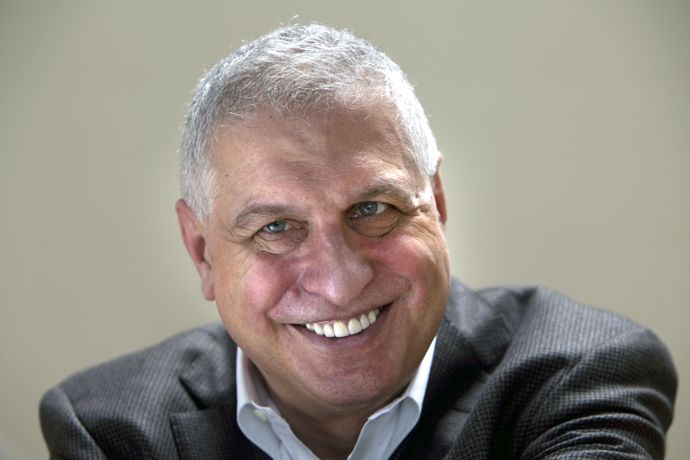 Here’s an amazing chance to not only hear what multi award-winning documentary filmmaker Errol Morris have got to say but also receive a glass of champagne and canapés afterwards in the deliciously swanky surrounds of BAFTA HQ. All this for a mere £15! Errol Morris is delivering BAFTA’s annual film lecture in the year BAFTA reinstate a Documentary category at the Film Awards.

Morris’ long and colourful career includes stints as a private eye, film programmer and commercial director – all skills that contribute to his wonderfully idiosyncratic approach to documentary filmmaking. He incorporates dramatic recreation, confessional interview, investigative journalism and a real knowledge of cinematic style and convention into an approach to documentary that is distinctively his own.

Morris is one of the world’s great documentary filmmakers with a dozen major film and television credits such as The Thin Blue Line, Gates of Heaven and A Brief History of Time amongst others. His films have garnered many awards including a Grand Jury Prize at Sundance Film Festival, the Silver Bear at Berlin International Film Festival, an Independent Spirit Award, and the 2003 American Academy Award for Best Documentary Feature for Fog of War, a profile of former Secretary of Defence Robert S. McNamara.

Morris’ latest film Tabloid will be released by Dogwoof on 11th November 2011 in the UK. Tabloid follows the clearly stranger-than-fiction adventures of Joyce McKinney, a former ‘beauty queen’ whose single-minded devotion to the man of her dreams leads her across the globe and directly onto the front pages of the British tabloid newspapers. Equal parts love story, film noir, brainy B-movie and demented fairy tale, Tabloid is a delirious meditation on hysteria.

The David Lean Lecture event will begin at 6:30pm with a champagne reception on Sunday 6th November 2011 at BAFTA, 195 Piccadilly, W1J 9LN. The lecture itself will start at 7pm with a canapé reception after the event for all ticket holders. The event is £15 and tickets can be purchased at www.bafta.org/whatson 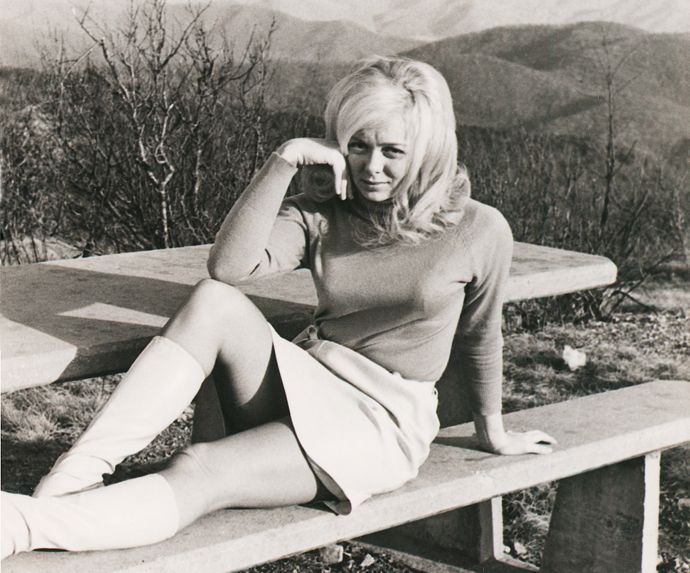 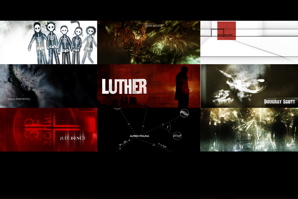 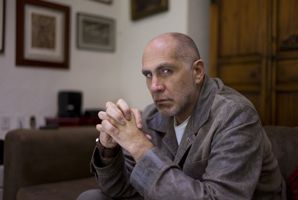