Ellen von Unwerth | Do Not Disturb! 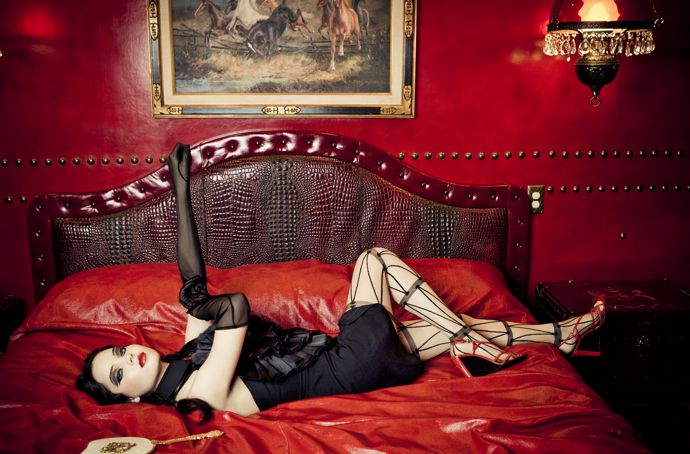 Ellen von Unwerth needs no introduction; we’re all familiar with her provocative and very sexy images of models, music stars and movie icons. Her style is instantly recognizable and the fashion industry adores her, resulting in major campaigns for designers such as Guess, Dior, Lacoste, Alberta Ferretti; as well as album covers for Rihanna, Christina Aguilera and Janet Jackson and fashion spreads for major publications such as Vogue, i-D and Vanity Fair. 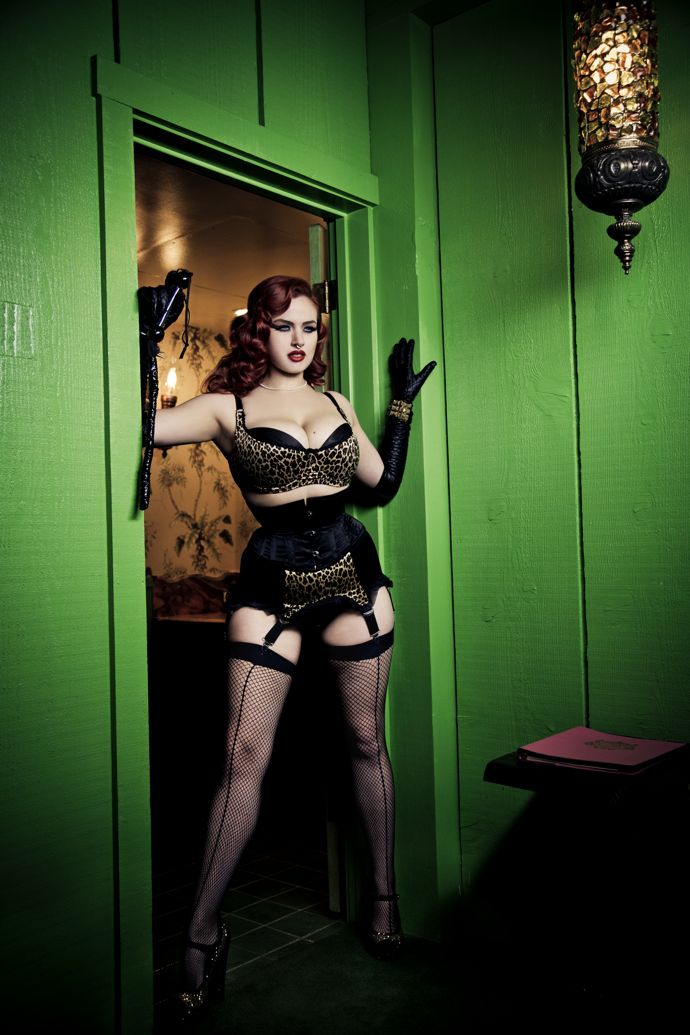 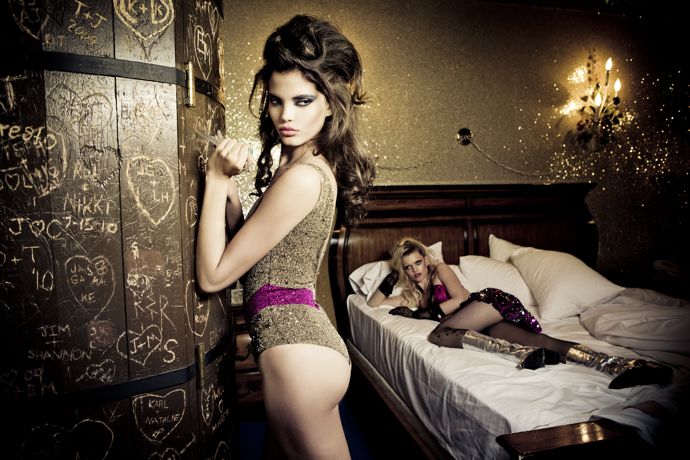 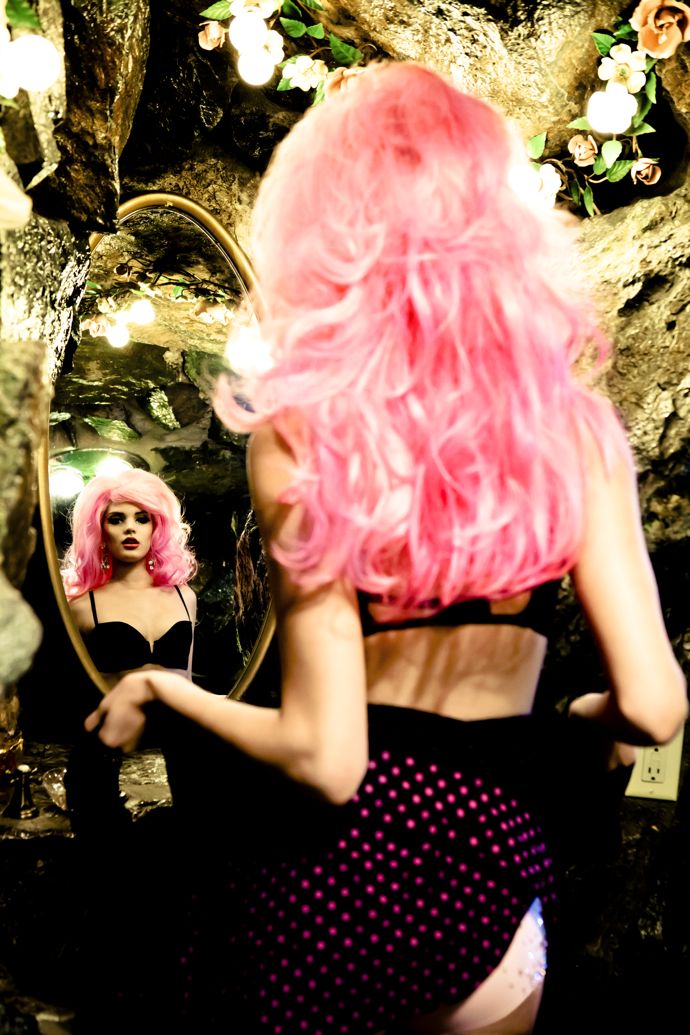 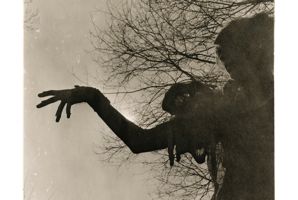 Ellen Rogers is an analogue film maker and photographer, whose imagery is notable for its dark, dream-like overtones, reminiscent of Kenneth Anger’s films 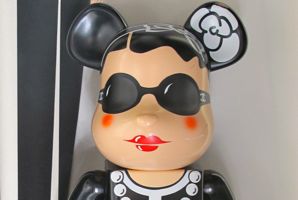 Hotel Amour, the brainchild of the graffiti artist/nightclub entrepreneur known as André and Thierry Costes, is in the right place and tremendously hip