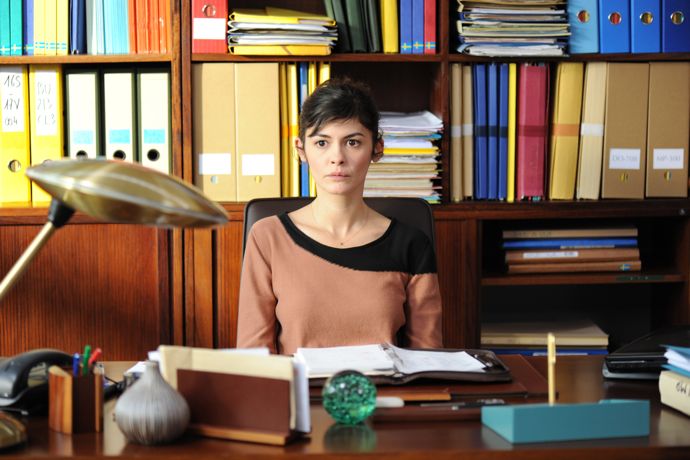 The aptly named Delicacy is first and foremost a nigh two hour poem to that particular brand of angular, exquisitely fine-boned grace that embodies Audrey Tautou. The inherent melancholy and determined set of her exquisite mouth and those Audrey Hepburn-esque doe eyes makes her a natural focus on the screen, whether in a supporting role or, as she is here, the lead. She breathes life into her character, Nathalie, who is young, beautiful and has the perfect marriage. But when her husband dies in an accident, it brings her world crashing down. She gets over it by focusing on work, although exactly what she does remains fairly vague it is in a position of some superiority which involves decisive signatures in neat looking files. Despite severe heat from her (married) boss she remains uninterested in his advances. Then all of a sudden, without even understanding why, she kisses a most unlikely man, her co-worker Markus. They are truly an odd couple, Markus, the lumbering, neutral colourscheme-loving Beast to Nathalie’s immaculate Sonia Rykiel-clad Beauty. Despite Nathalie’s initial reluctance they embark on an emotional journey; a journey that raises all kinds of questions and hostility at work and amongst her friends. The somewhat simplistic notion that because Markus is a little challenged looks-wise he is incapable of nothing but goodness is interesting. Can only beautiful people be allowed to feel negative emotions? Is this really possible? Despite this slightly jarring note, the triumph of genuine feelings versus the cynical, wife-cheating boss’s slick advances is both convincing and comforting.

This is a story of rebirth but it is also a tale of the singularity of love. Adapted from David Foenkinos’ eighth novel La Délicatesse which has won 10 literary awards and sold over 700,000 copies. David Foenkinos is also the Director along with Stephane Foenkinos. 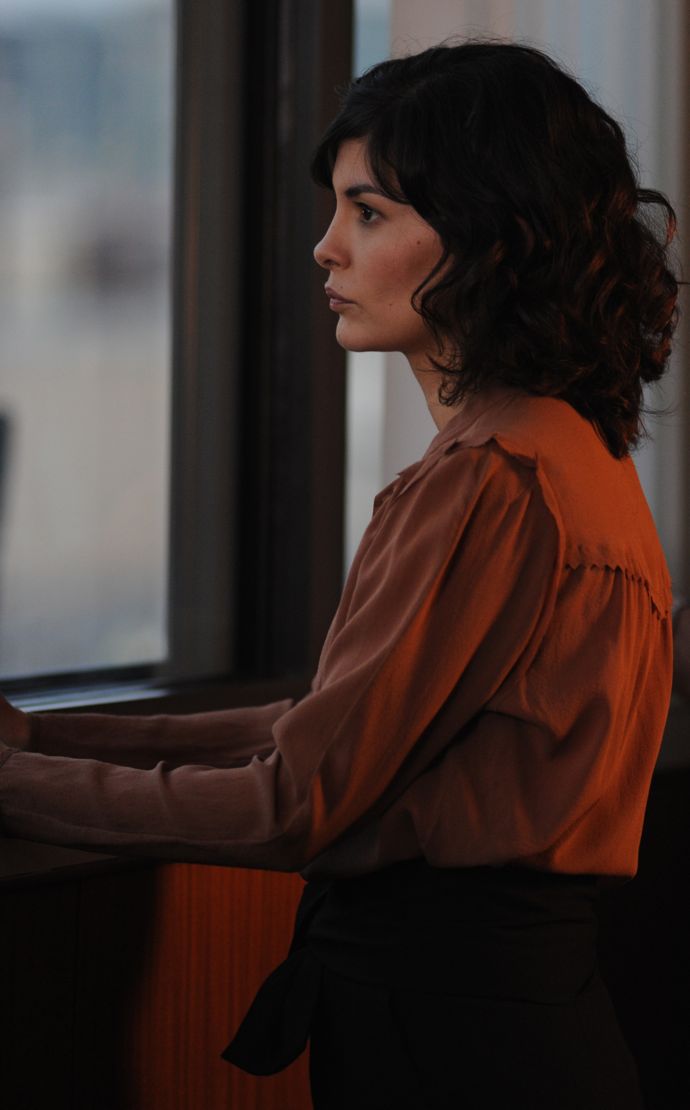 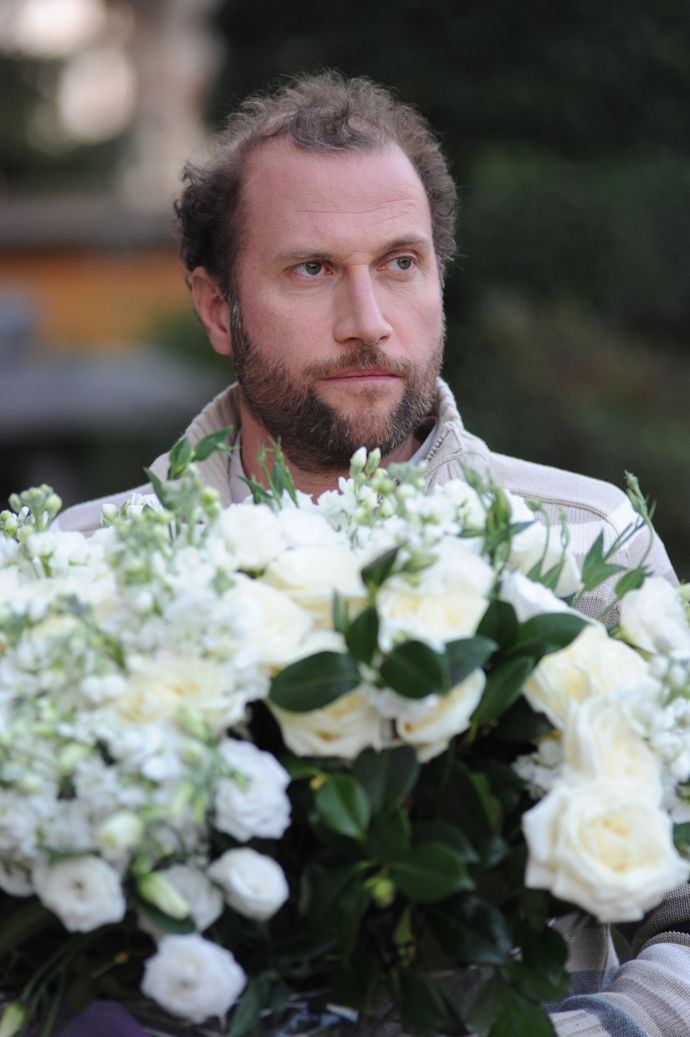 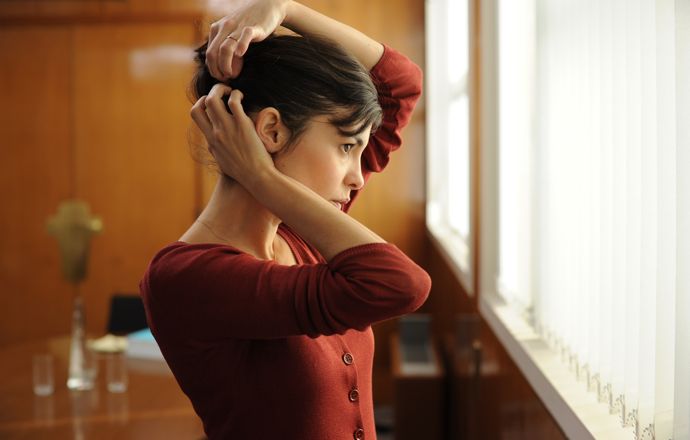 When the term ‘frills’ comes to mind, you don’t necessarily associate it with denim. Frills, denim? Denim, frills? Does that even exist outside of a toddler’s closet? That being said, Simone Rocha has challenged these notions and combined the two in her recent (and downright beautiful) collaboration with denim aficionados J Brand. At the […] 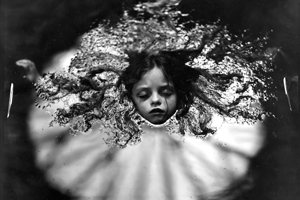 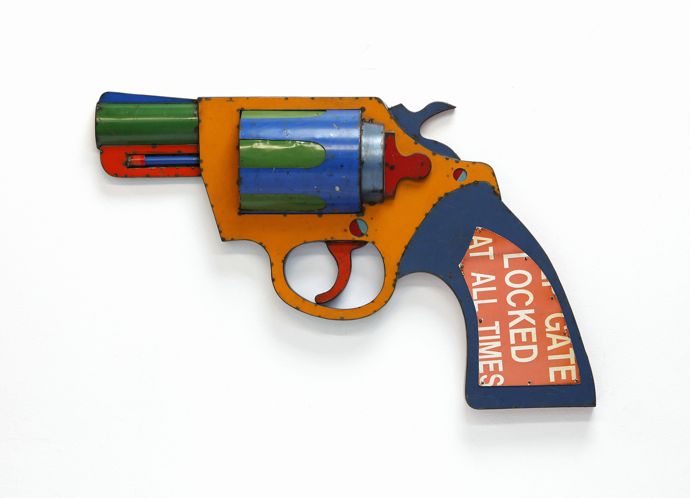