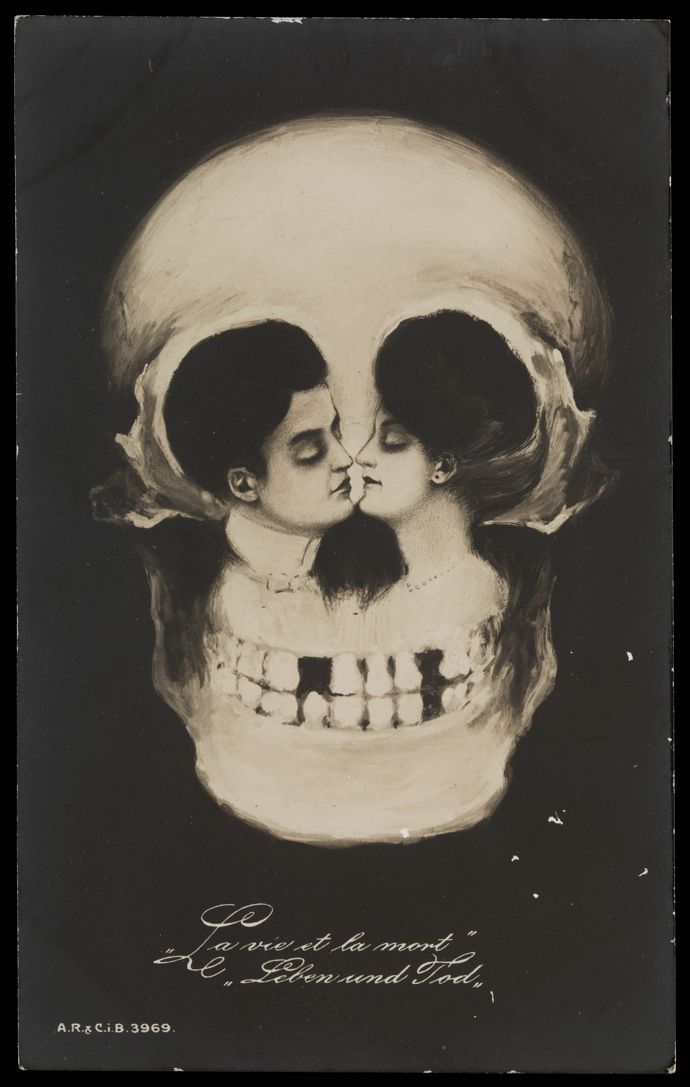 The Wellcome Collection’s strapline is ‘A free destination for the incurably curious’ which is both inviting and flattering. It’s easy to get blasé about the tremendous amount of stuff to do and see in London. Sometimes it’s overwhelming and you perversely end up doing nothing, prematurely exhausted by the ever-expanding list of wondrousness on offer. However, the Wellcome Collection is always worth a look, this time more than ever. 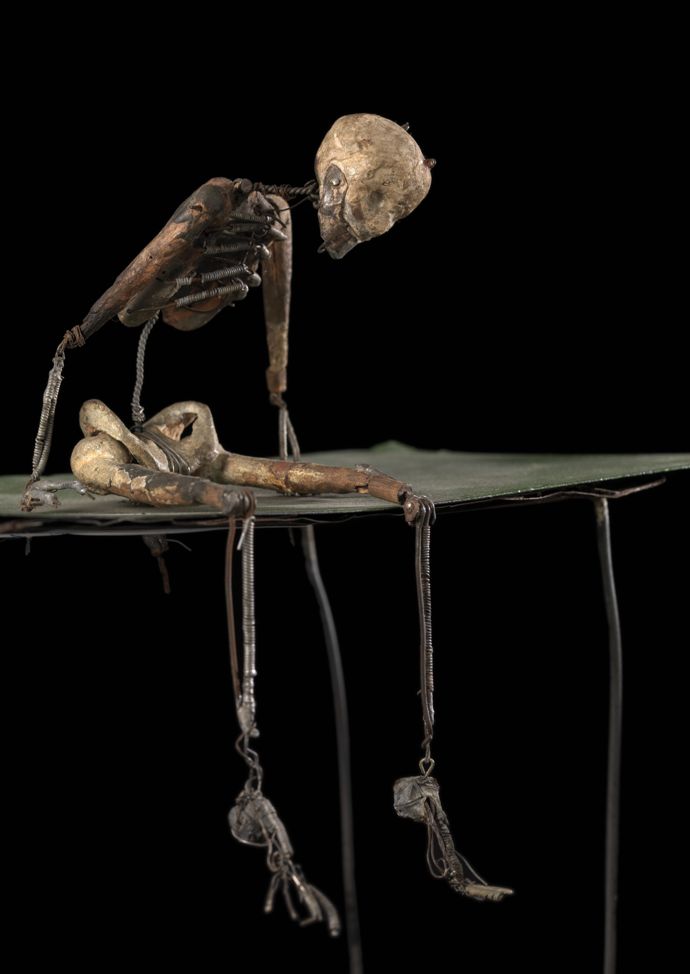 The current exhibition Death: A Self-portrait is showcasing some 300 works from former antique print dealer Richard Harris’ impressive 2000 plus collection of artefacts devoted to the iconography of death and our attitudes towards it. This exhibition is of course perfect for the Wellcome Collection as medicine is ever at war with death and it ties in nicely with the permanent exhibition. Death: A Self-portrait is split into 5 themed rooms, Contemplating Death, The Dance of Death, Violent Death, Eros and Thanatos and Commemoration. 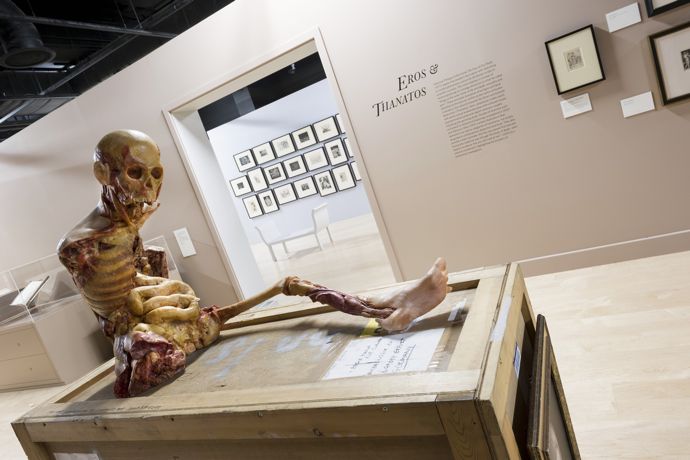 John Isaacs ‘Are you still mad at me?’ ©Wellcome Library, London

The collector and curator Richard Harris cuts a dapper figure in velvet trousers, an insouciant pocket chain and a poloneck cashmere sweater. I ask him about one of the central pieces, ‘Are you still mad at me?’ by British artist John Isaacs. A life size resin cast of a semi-devoured body exposing guts, bones and half a jawbone is perched on an art transport box covered in scribbles and airline stickers with a mawkish portrait of a young girl from the ‘school of Woolworth’ at one end. He said he loved it on sight and shows me how calm the back view appear, seemingly bathed in a shaft of light so divine it could be a person meditating; yet the front view is decidedly grotesque. Displaying it on the box it came in rather than the original white plinth was Richard Harris’ idea, which Isaacs rather liked. Another stunning piece is Jodie Carey’s spectacular steel, plaster and wire chandelier, ‘In The Eyes of Others’ (2009), which is one of the three in Harris’ possession. It consists of 3000 plaster-cast bones and is breath taking. 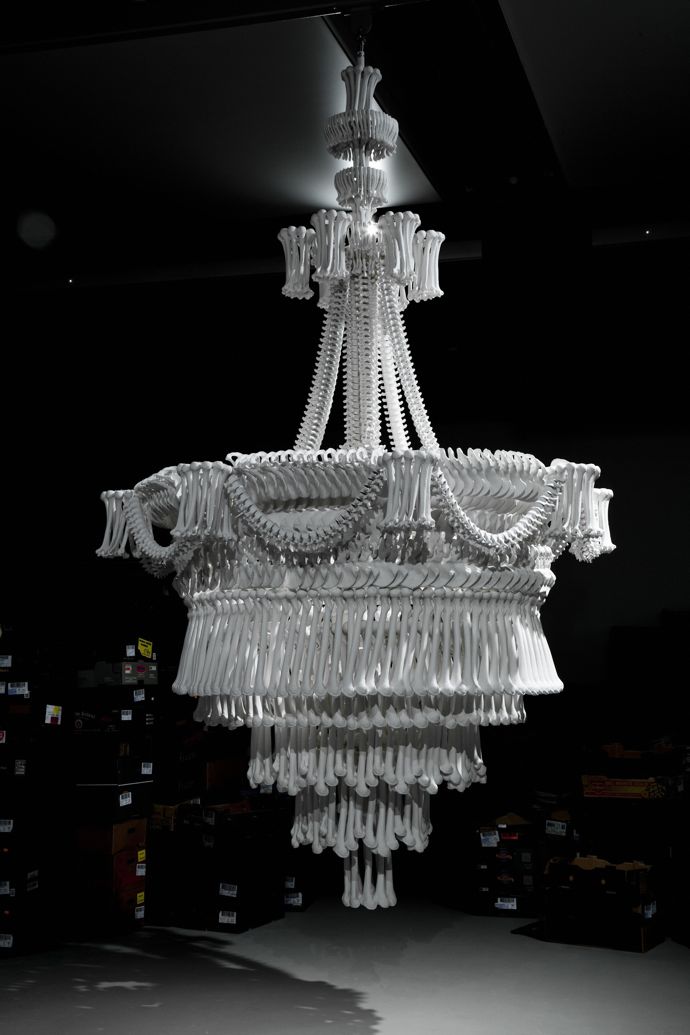 This exhibition seamlessly blends works by artists as diverse as Goya, Warhol, Dix and Mapplethorpe with Eustachi’s 16th century anatomical drawings and exquisite netsuke miniatures and Tibetan Chitipati art. The idea of death is a core fascination for all human beings – it’s the one thing that’s definitely going to happen to all of us and we should use death to understand life. 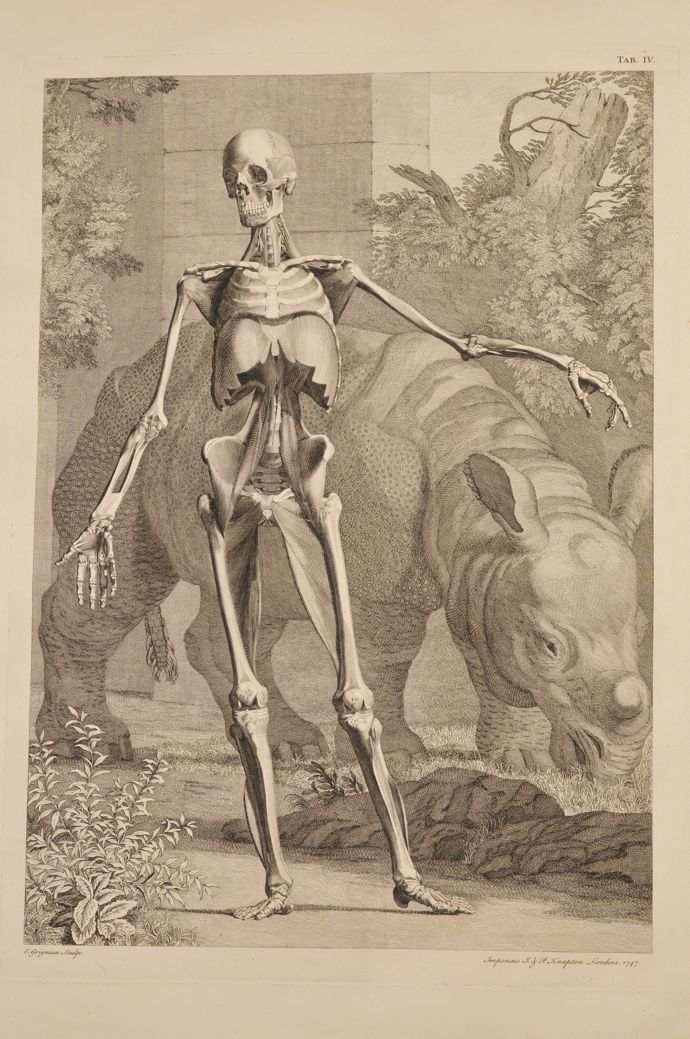 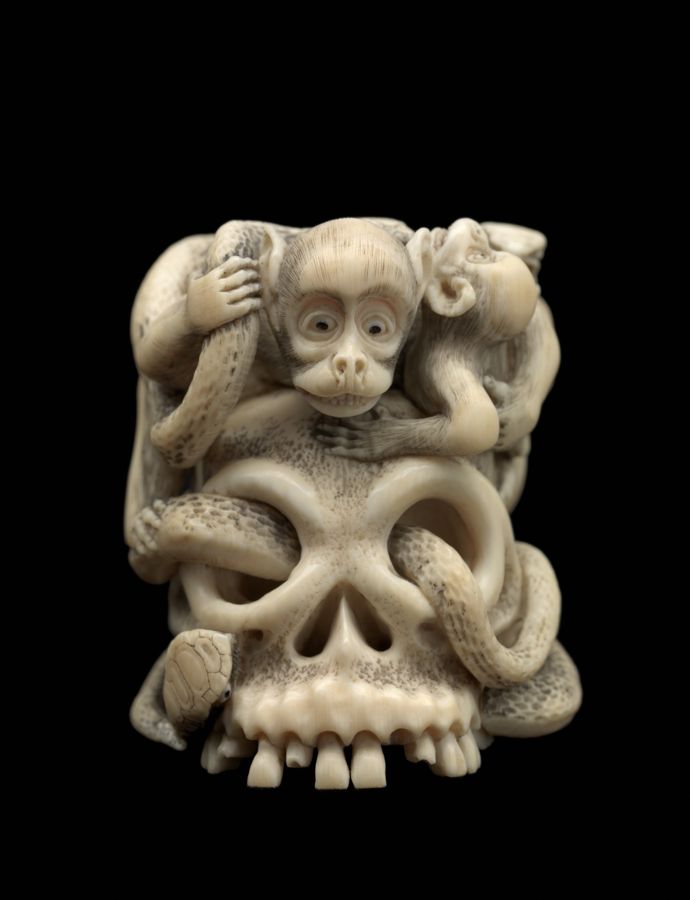 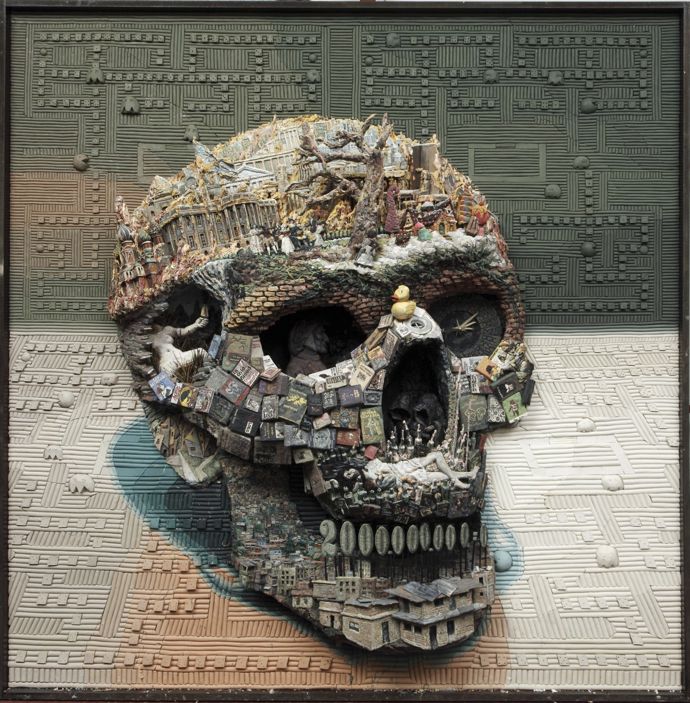 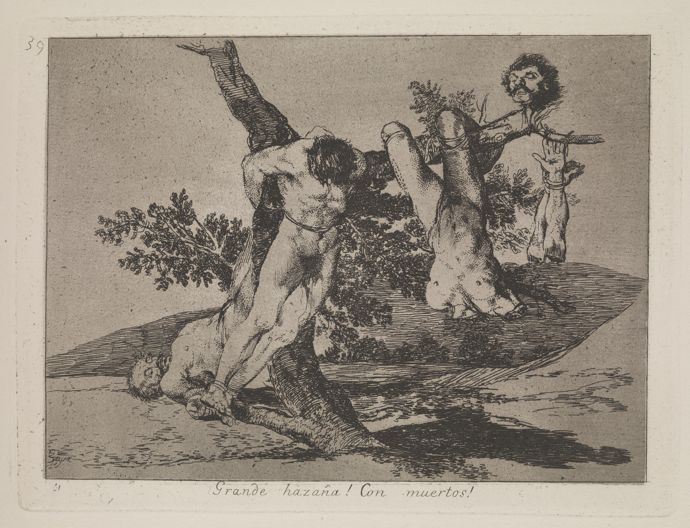 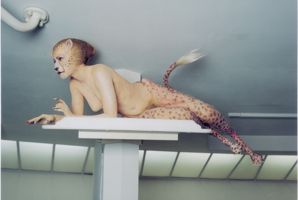 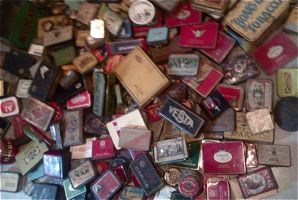 On Blood:A Portrait of the Artist is the first exhibition in the UK of Peter Doherty’s art, bringing together Doherty's paintings and his collection of ephemera 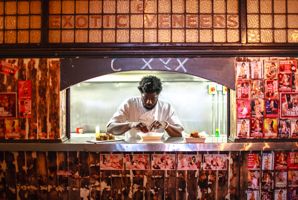 Death By Burrito is a Mexican grill and cocktail bar located at Catch bar at the beginning of Kingsland Road, serving high-end tequila cocktails and luxe street food