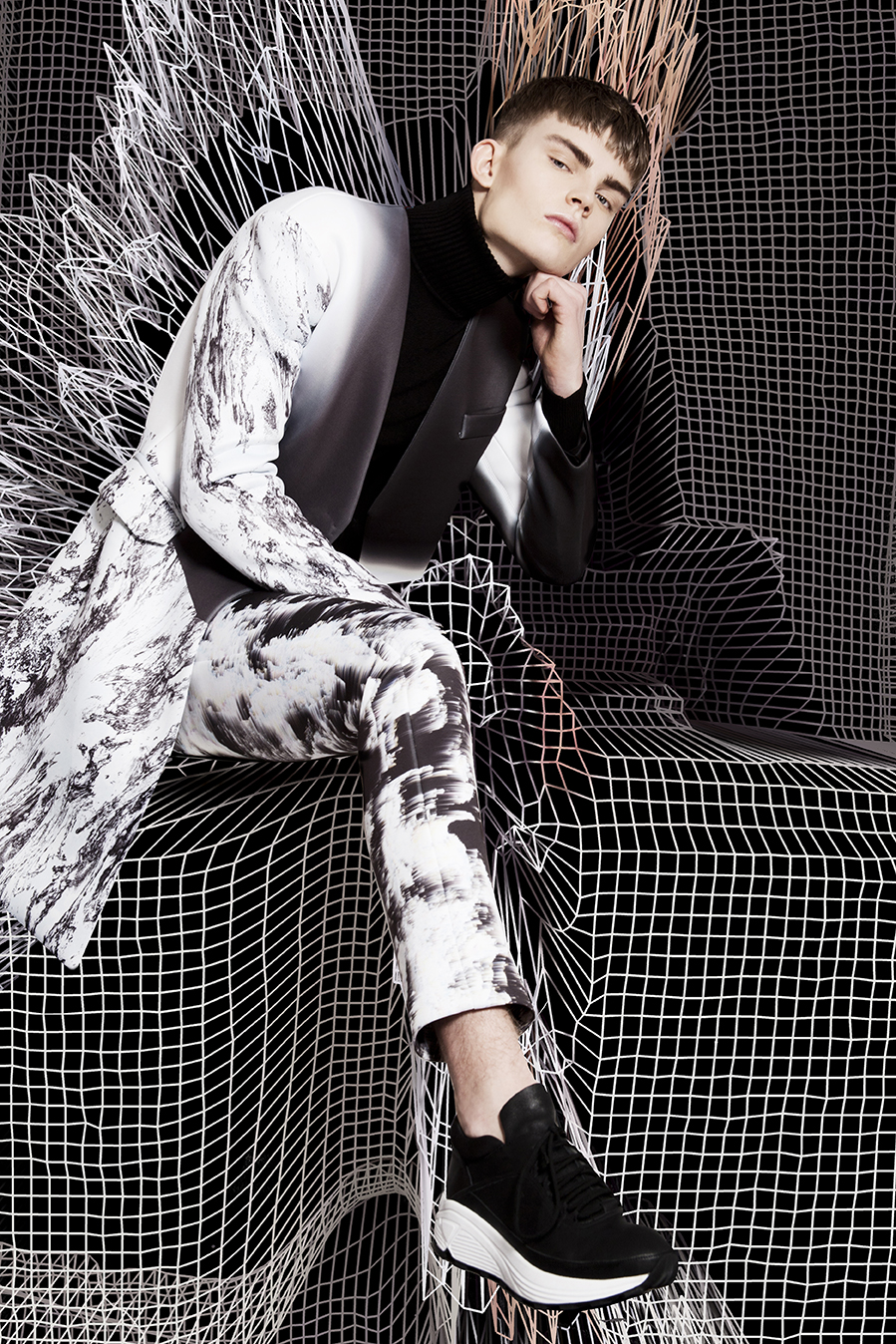 Menswear styling (and sometimes women’s) is what Danyul Brown spends his time doing. Having studying Fashion Communication and Styling at Middlesex University, it’s clear he’s well on his way to becoming an admired creative eye. 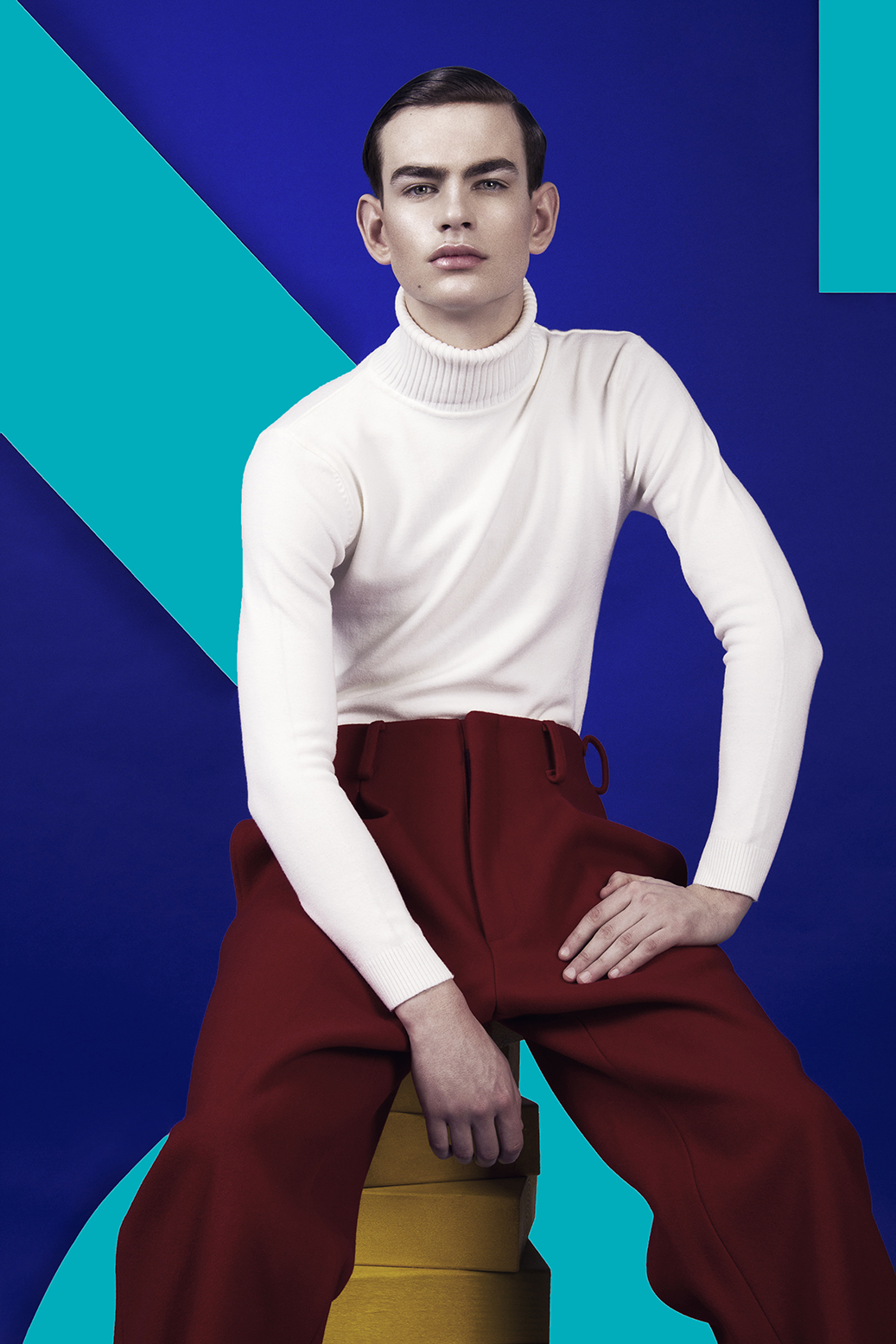 Volt Café: Sum up what you do in one sentence.
Danyul Brown: I make men look good, and sometimes women.

VC: Do you think having an established network of contacts and a significant amount of work in your portfolio before you graduated helped you find jobs?
DB: Absolutely – I think it’s essential to build that network of contacts during your study and especially during your final year. Work experience is vital in our industry and with so many students graduating each year, the competition gets tougher. A good network of contacts will give you a platform to accelerate your career upon graduating – the more experience and knowledge about your role as a creative will give you a better shot at success.

VC: You spent time in Spain after you graduated. Where did you stay and what was it particularly about that place drew you there for a few months?
DB: I took a research trip to Barcelona and then spent some time in Ibiza. Surprisingly it wasn’t just the idea of taking a well deserved break after graduation that drew me to Ibiza – I was really interested in learning more about the culture of the residents. Anything and everything can inspire a creative for their next project and so taking a few months out to live and work in a different country and forgetting (but not forgetting) about fashion for a little while was refreshing. 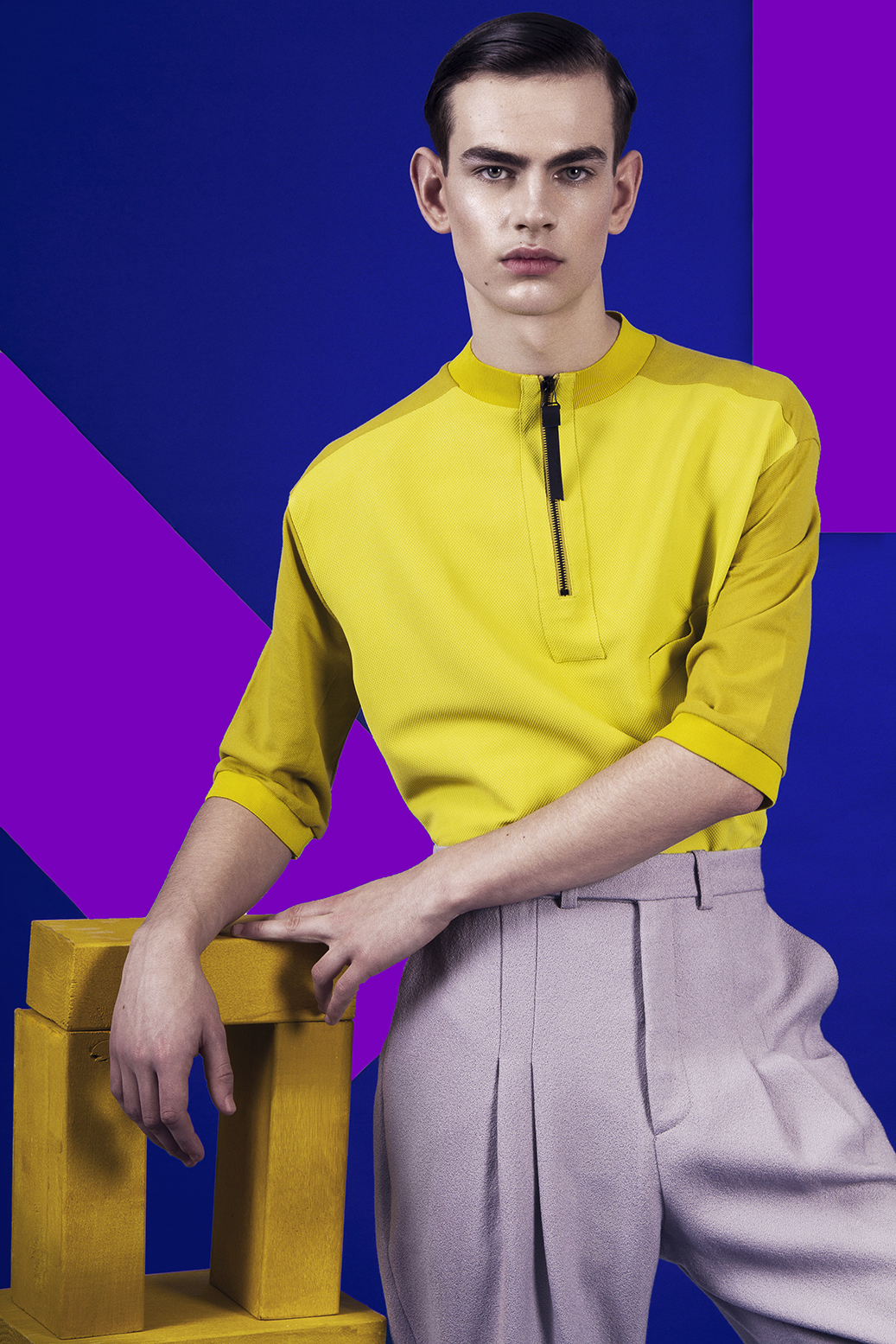 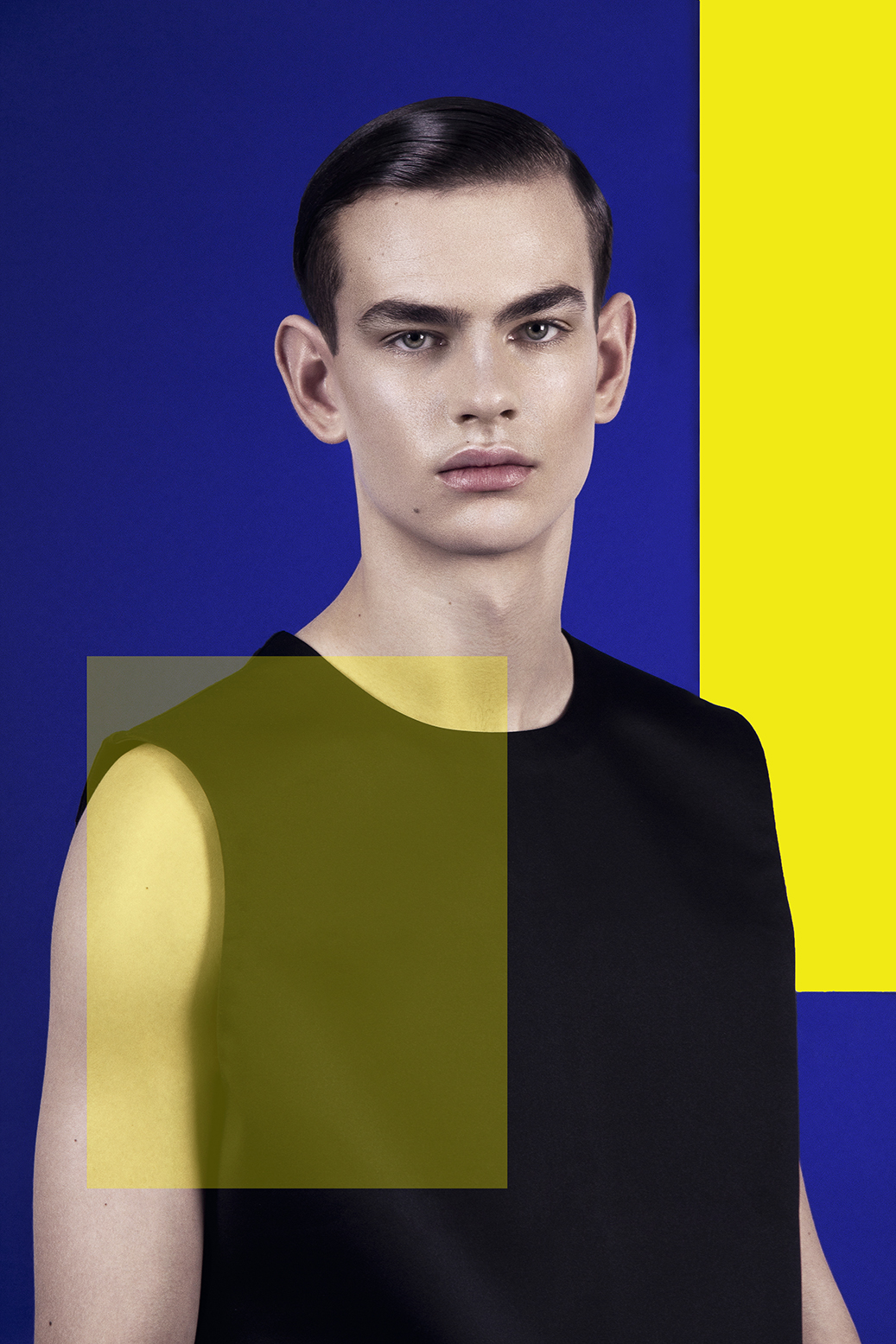 VC: You’re mainly a stylist but have expressed an interest in publishing and art directing, do you plan on pursuing this side of the industry?
I think as a creative there are always other areas of your industry that interest you. Predominantly and long term, I’m a stylist, however our creative eye will always be able to give or advise on something that another might have missed, whether it’s style of photography/lighting, location scouting, concept direction etc. When I started my course in Fashion Communication and Styling, I was really unsure which pathway I wanted to take and whether it was even fashion or in fact fine art that I wanted to pursue a career in.

VC: You’ve worked with photographers Danny Baldwin, Joseph Sinclair and John Cubillan. What did you learn from them?
DB: Each of the above photographers all have completely different styles of photography and approach to their work and so it could be presumed that my portfolio varies in style too, however I’ve got a close working relationship with the boys and whenever we shoot we learn a lot from one another and so in fact my portfolio is quite fluent – I’ve got a very particular style and the boys get that, and vice versa. It’s important that when working with another creative, you really understand each other’s approach and intentions with what your both about to produce. 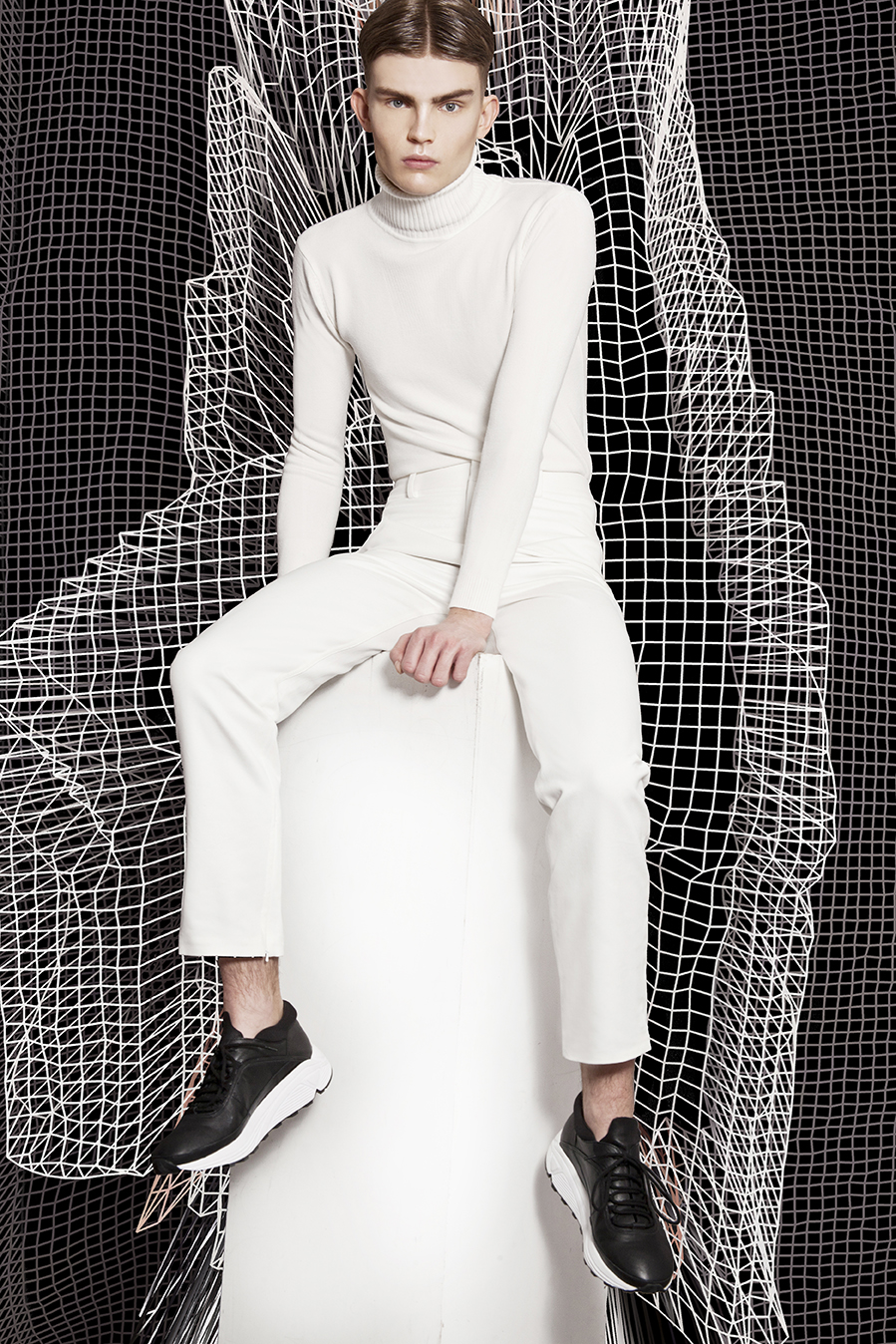 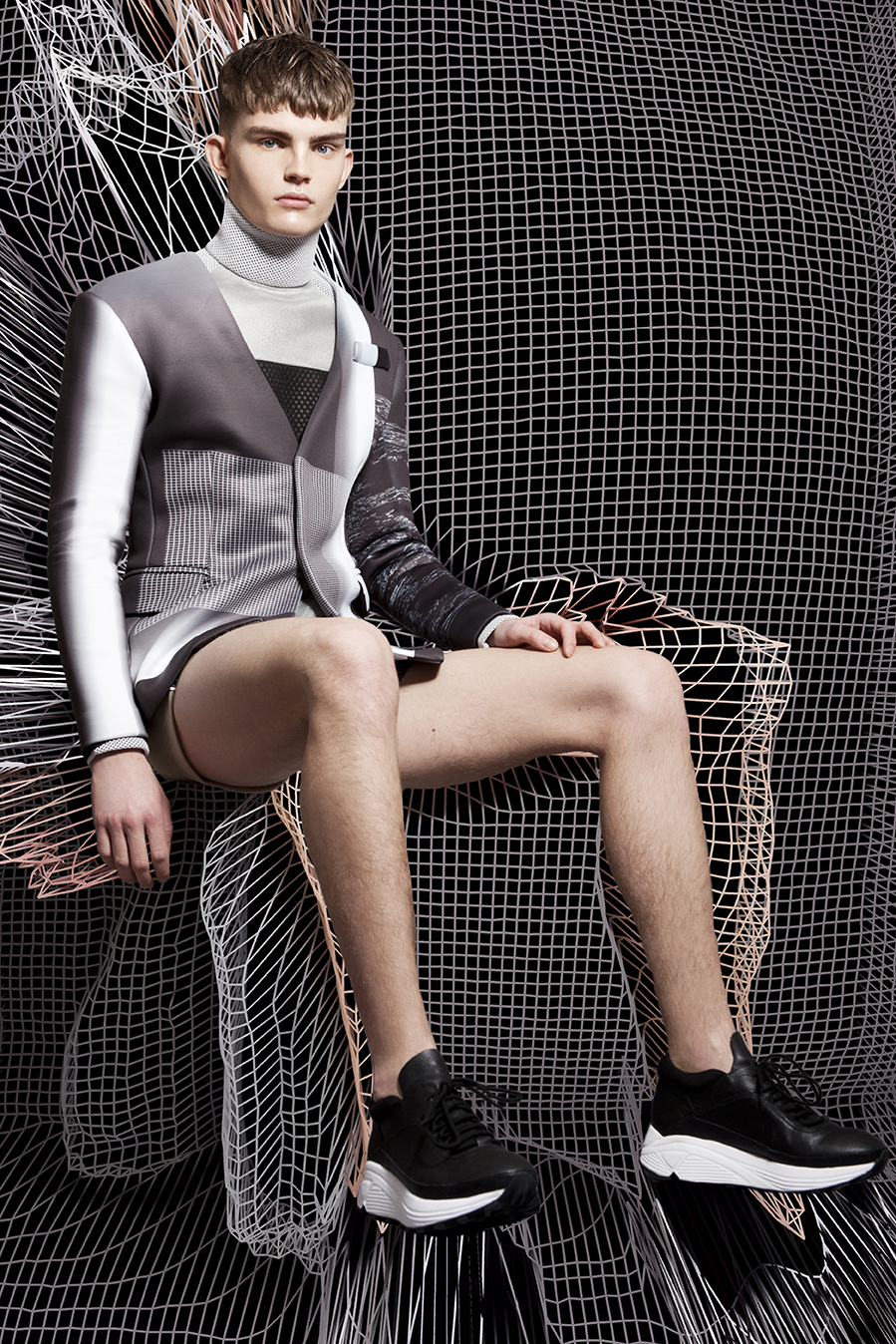 VC: How old were you when you realised styling and photography was what you wanted to pursue a career in?
DB: It wasn’t until about my second year of study at university that I realised styling was something I was interested in pursuing. I interned at Alexander McQueen in 2010 in print design and back then, I was really interested in pursuing a career with graphics and design. My course at university was really broad and so we were lucky to have been able to explore different areas of the industry through work experience etc. I think when I began assisting stylists during London Fashion Week in the year of 2011, was when I realised styling was something I knew I could potentially be really good at.

VC: Why do you have a strong preference for styling menswear?
DB: Menswear when I was studying was and still is a really exciting platform for any young creative to launch his or her career in, as is womenswear. However, there is a still a lot that the menswear industry is yet to explore and each year we see stylists, designers, photographers etc produce exciting, new content that elevates an already impressive platform of creativity.

VC: You styled Conor Maynard for The Brit Awards 2015. Do you like styling celebrities for events or do you prefer editorial work?
DB: Styling musicians and celebrities is something I had always wanted to get into during the earlier days of my career, it’s a completely different industry to editorial styling, and so the competition is a lot tougher, so I was really lucky when I was asked to style Conor, especially for The Brit Awards, that alone is a highlight in any young stylists career. With editorial work, I am able to take a complete different approach and be a little more creative and with celebrities and musicians I am able to work closely with them to understand their intentions but to also apply my skills in developing their look and creating something new and exciting, so for me it’s good at the moment to have a balance of both and I’m lucky to be in the position I’m in at the moment. 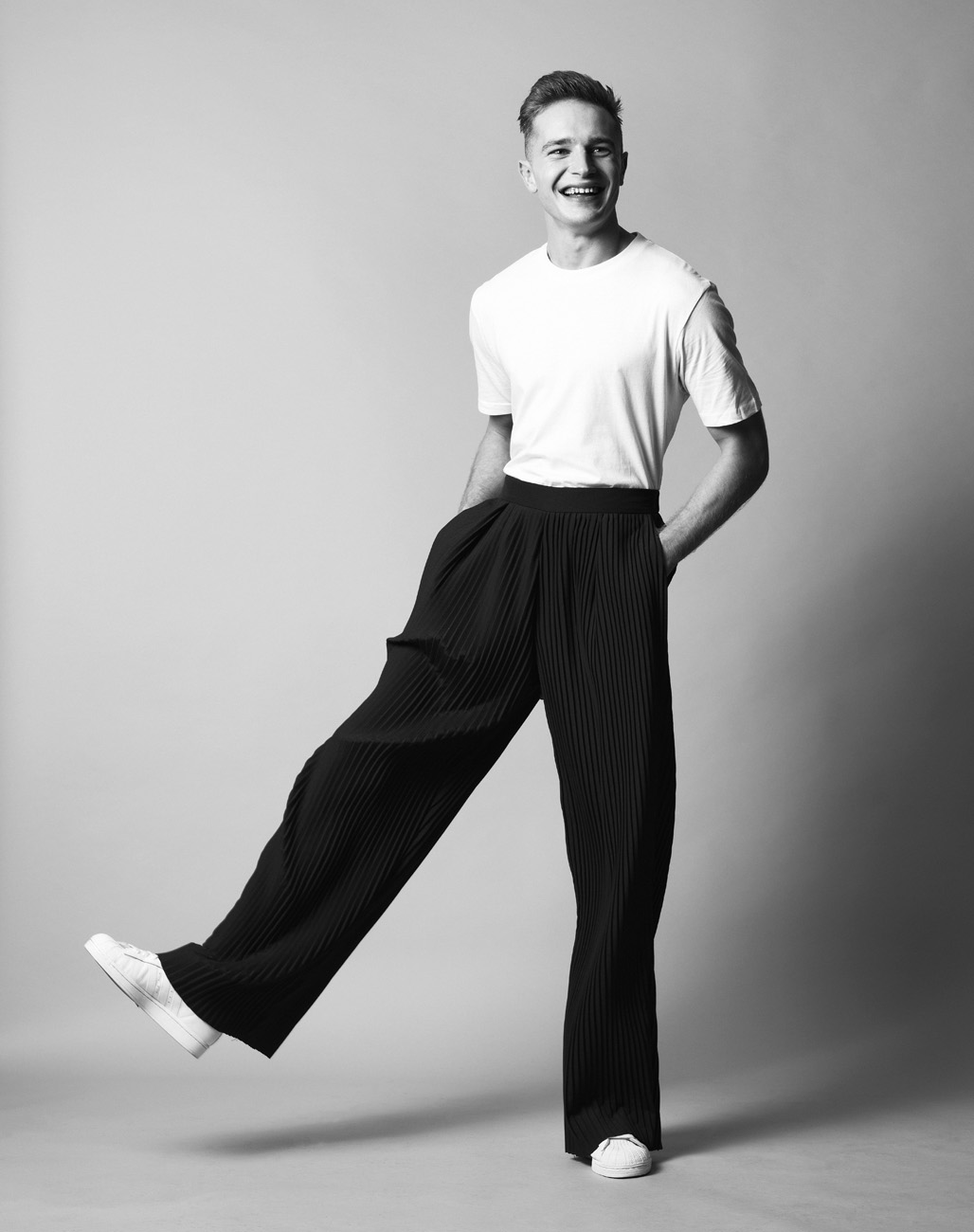 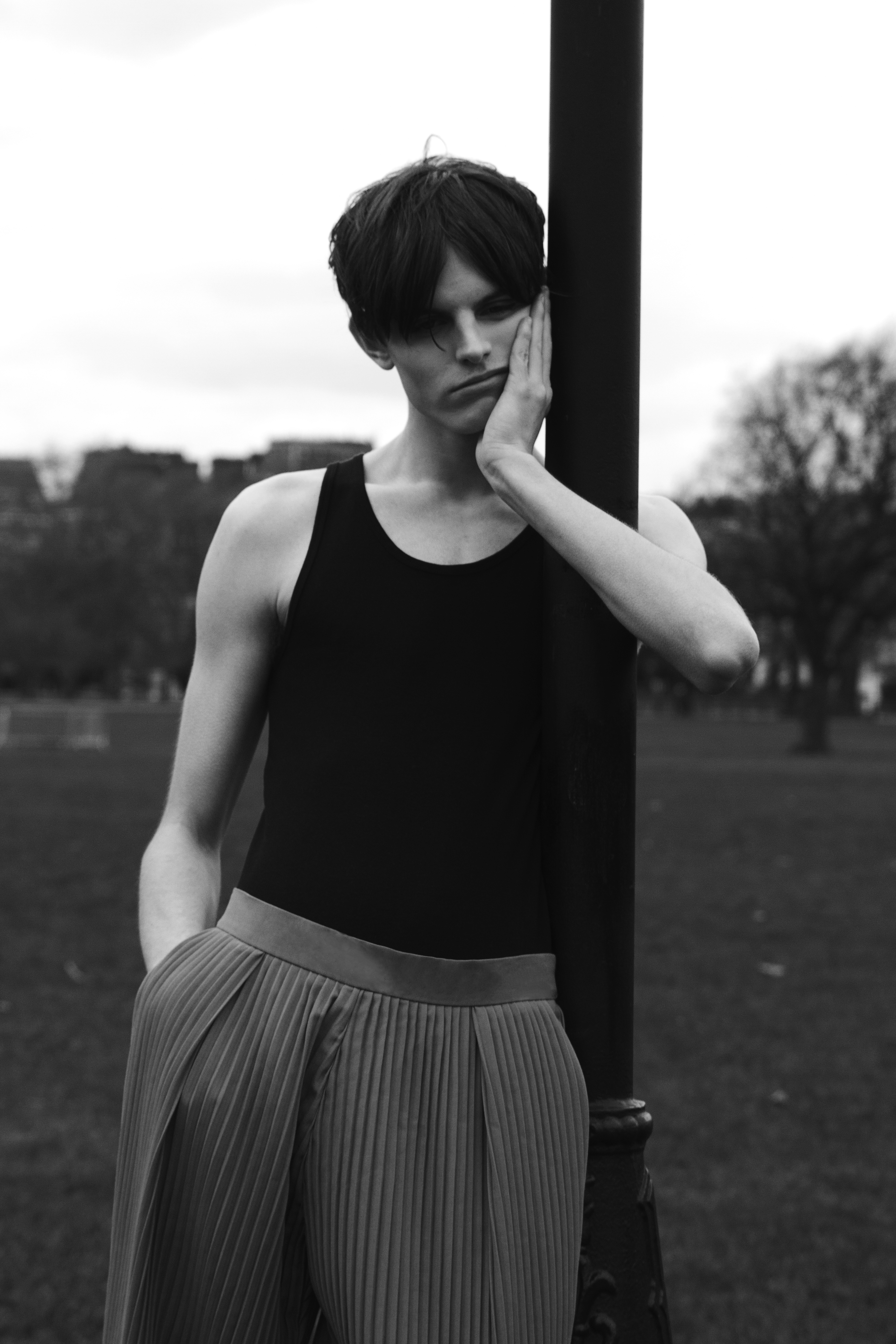 VC: What music artists do you think have the biggest impact on the fashion industry in terms of style and artistic inspiration?
DB: Do I dare to say Kanye West? I think style and inspiration is manifested through response and through the media – for example an editorial can give creatives immense levels of inspiration, whereas the likes of Kanye West who’s style is reported and published every day, all year around through some of the worlds biggest media outlets reaches out to an audience that may not be aware of some of the more independent publications that some of the best editorial work can be found. Kanye has been really clever in twisting the arms of some of the industry’s biggest designers and fashion houses and so his style almost has an identity of its own. Although I may not agree with a lot of the things he might say or do, I think artists as big as himself are at the centre of inspiring a lot of the fashion we see on a day-to-day basis, whether it’s through peoples choice of outfit or what we see in store.

VC: If you had to pick one designer to wear for the rest of your life, who would it be and why?
DB: Acne Studios – they just get it right, every season. 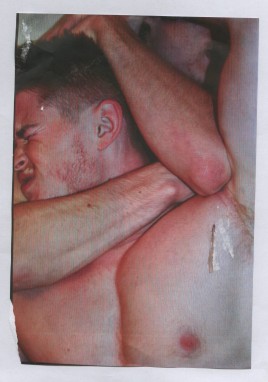 Seeing as this year’s graduates are about to showcase their final collections and leave behind the comfort of university, we’ve caught up with the graduates of 2014. They discuss their experiences, achievements, hopes and losses since graduating with us.   THEO SPENCER Middlesex university – art direction/photography – fashion communication and styling – theo-spencer.tumblr.com […] 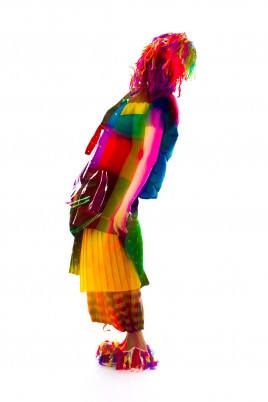 Seeing as this year’s graduates are about to showcase their final collections and leave behind the comfort of university, we’ve caught up with the graduates of 2014. They discuss their experiences, achievements, hopes and losses since graduating with us.   PHOEBE WILSON Middlesex – fashion communication and styling – stylist – www.phoebe-wilson.tumblr.com -phoebe_wilson92@hotmail.com   […]