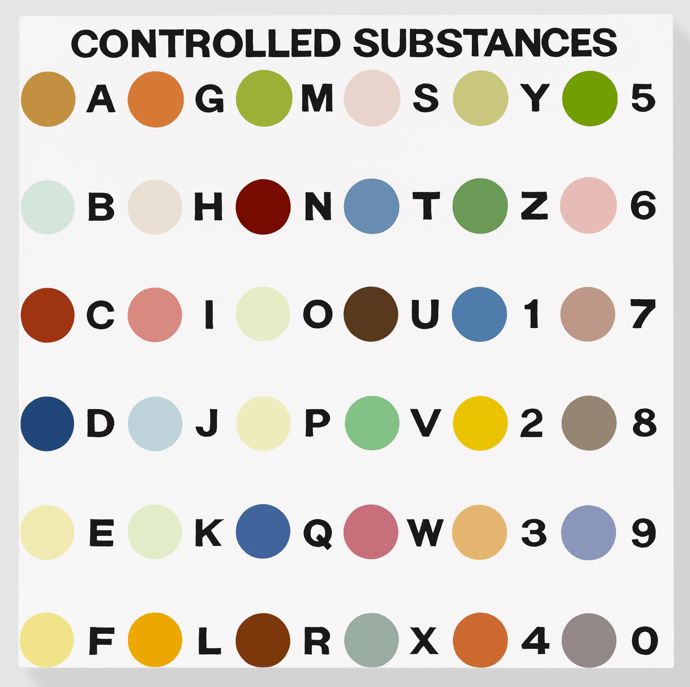 Despite the recent ‘unpleasantness’ between David Hockney and Damien Hirst (just noticed they both share the same initials!) where Hockney criticised the fact that Hirst sometimes uses assistants to complete his works, something Hockney later denied having said, Damien Hirst is still the closest thing the UK will get to our very own Andy Warhol. Whether that’s a good thing or a bad thing I’ll let you decide… I also think you have to take into consideration that some artists make pieces of art that would be impossible without the help of assistants because of the sheer scale of the work. And Damien Hirst is a decidedly prolific artist.

It therefore comes as very exciting news that the Gagosian Gallery is holding a worldwide exhibition of twenty-five years of spot paintings by Hirst.

The exhibition will take place at once across all of Gagosian Gallery’s eleven locations in New York, London, Paris, Los Angeles, Rome, Athens, Geneva and Hong Kong, opening worldwide on January 12, 2012. Attesting to Hirst’s saleability, most of the paintings are being lent by private individuals and public institutions, comprising more than 150 different lenders from twenty countries.

Conceived as a single exhibition in multiple locations, ‘The Complete Spot Paintings 1986 – 2011’ makes use of this demographic fact to determine the content of each exhibition according to locality. Included in the exhibition are more than 300 paintings, from the first spot on board that Hirst created in 1986 to the smallest spot painting comprising half a spot and measuring 1 x 1/2 inch (1996), to a monumental work comprising only four spots, each 60 inches in diameter and up to the most recent spot painting completed in 2011 containing 25,781 spots that are each 1 millimeter in diameter, with no single colour ever repeated. One hopes he had some assistants on board to help finish that piece!

In a globetrotting mood? Visit all eleven Gagosian Gallery locations during the exhibition ‘The Complete Spot Paintings 1986 – 2011‘ and receive a signed spot print by Damien Hirst, dedicated personally to you! Participants must register with a valid email and mailing address to be eligible. Following registration, participants must retrieve their official registration card at any Gagosian Gallery location and present government issued Photo ID in order to participate. Contact SpotChallenge@gagosian.com with any questions. Go to http://www.gagosian.com/spotchallenge to register. Enjoy! 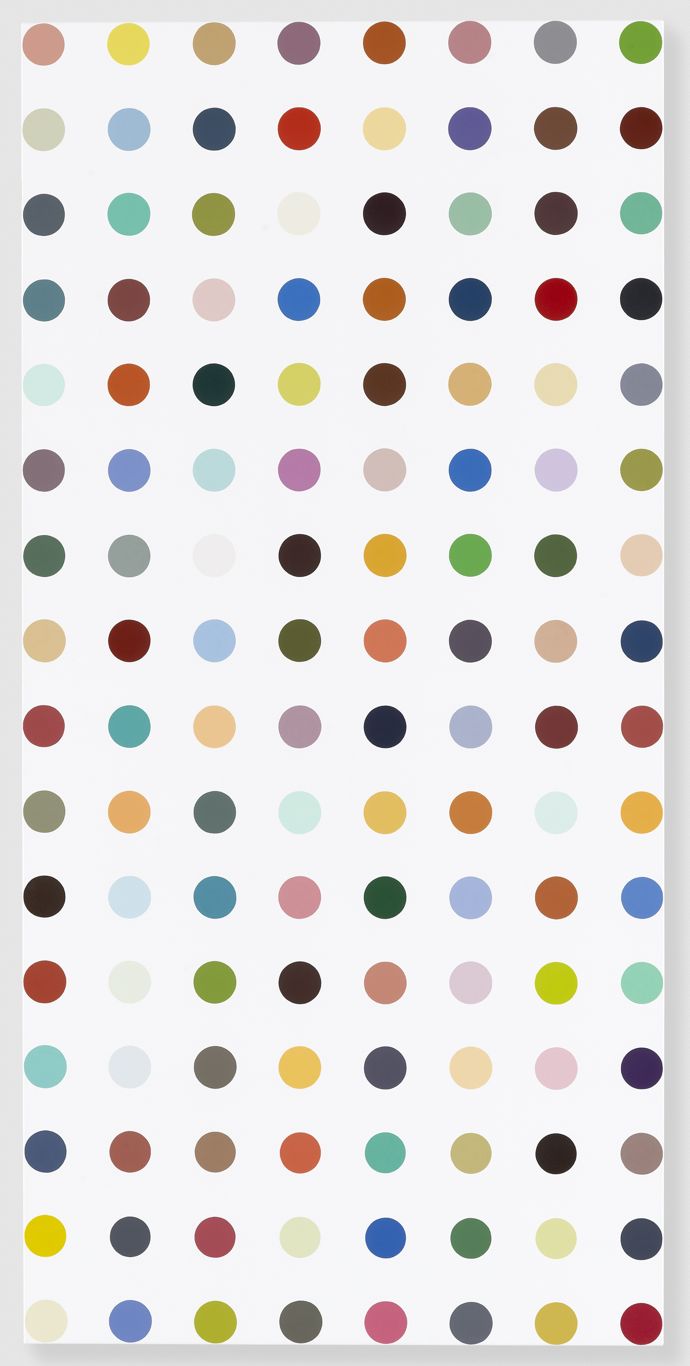 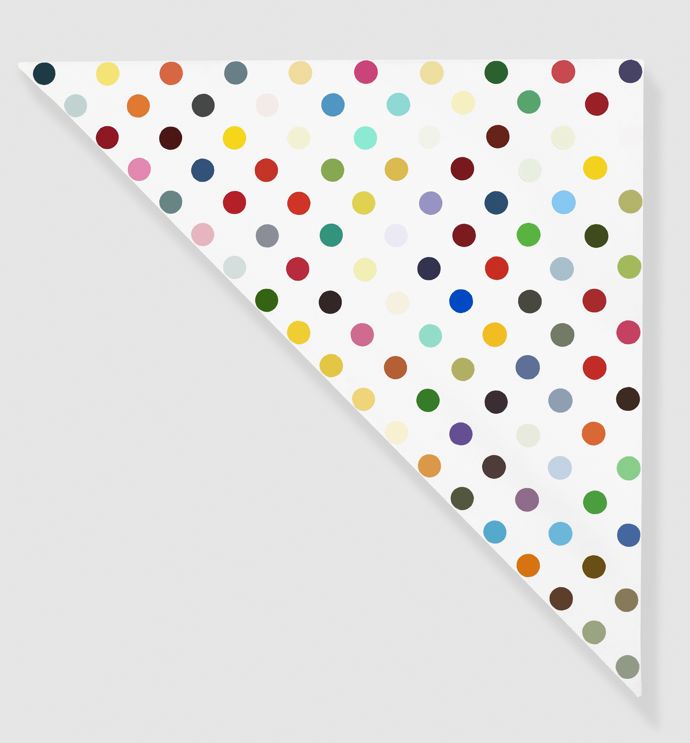 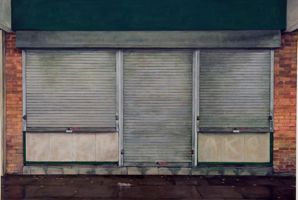 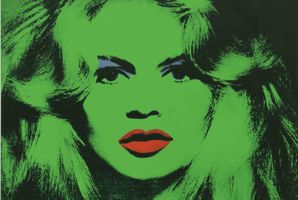