Dalai Lama | Stand Up and Be the Change 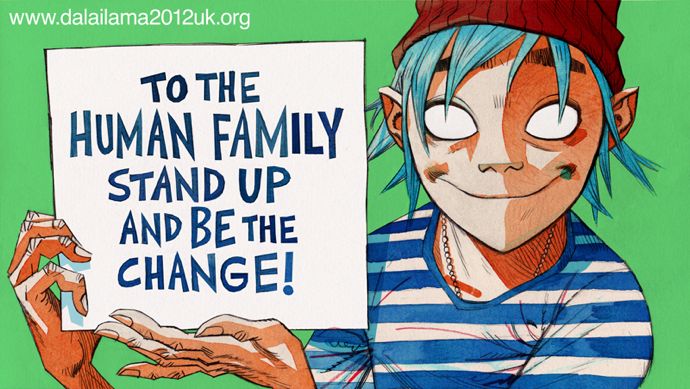 Much as the at times utter American po-facedness of this short annoyed me (till lovely Willem Dafoe came on and summed up what’s wrong with me in his gravelly voice… Sorry, what? That was a general message? Oh) essentially it has its big lovely heart in the right place! See, it has changed me already… Look out for fierce art-goddess Marina Abramovich! And Beth Ditto! And Tilda Swinton…

Stand Up and Be the Change is calling for the urgent need to foster a culture of non-violence and global peace in 2012. The film was shot by Rankin and produced by Dazed Films to mark the Dalai Lama’s visit to the UK 15th – 23rd June 2012.

This is obviously a salient message to any age group but it is especially to encourage under 25’s to attend a special free talk given by the Dalai Lama, compered by Russell Brand, which is held in Manchester on Saturday 16th June2012.

Tickets available from http://www.ticketmaster.co.uk/Dalai-Lama-tickets/artist/803671
When you click on this option you can see there’s a bunch of options for teaching talks he is doing that week-end too. But be quick – this event is going fast. Over-25’s can attend too as long as the pay for the ticket! 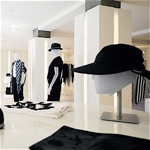 All change at Y-3