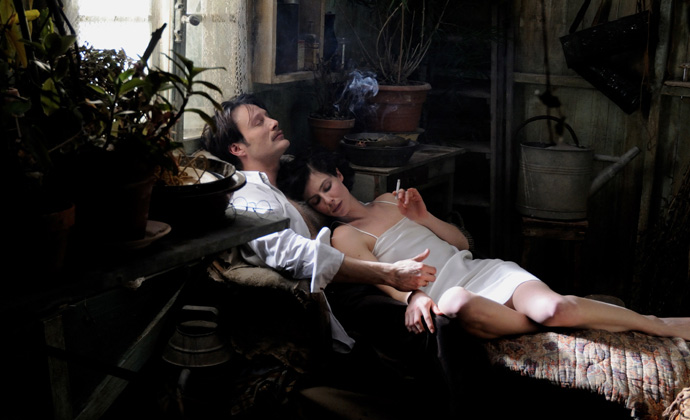 We’ve recently had Audrey Tatou in Coco Before Chanel. The fascinating life of Coco Chanel now brings us Coco Chanel & Igor Stravinsky which follows the life of Coco after Chanel, exploring the electric relationship between the French fashion icon and the radical Russian-born composer.
The two meet at the premiere of Stravinsky’s controversial The Rite of Spring in 1913 in Paris, a performance that mesmerises Chanel, but due to a riot-like reception, leaves Stravinsky inconsolable. It takes 7 years before they meet again in Paris – now Chanel is both rich and respected, whereas Stravinsky is living in exile as a penniless refugee.
There is an immediate and very powerful attraction. She decides to shelter Stravinsky, offering him her summer villa as a sanctuary for his composing, while Chanel herself begins creating the iconic perfume No5. Stravinsky moves in straight away, with his children and consumptive wife. And so a passionate, fiery love affair between two creative giants commence…
The film stars Karl Lagerfeld’s real-life muse, Anna Mouglalis (Merci pour le Chocolat, Romanzo Criminale) as Mademoiselle Coco Chanel, and Mads Mikkelsen (Casino Royale, Valhalla Rising) as a compelling Igor Stravinsky.
The production of Coco Chanel & Igor Stravinsky has had the full support of Karl Lagerfeld and CHANEL who have generously made available their archives and collections. CHANEL also granted the filmmakers full access to Coco Chanel’s celebrated apartment at 31, rue Cambon, Paris. 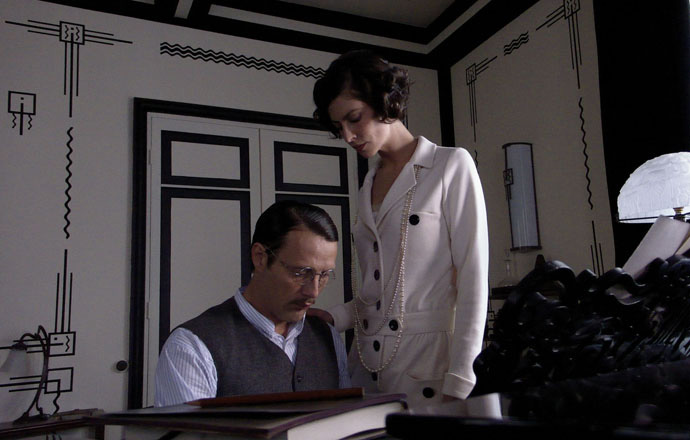 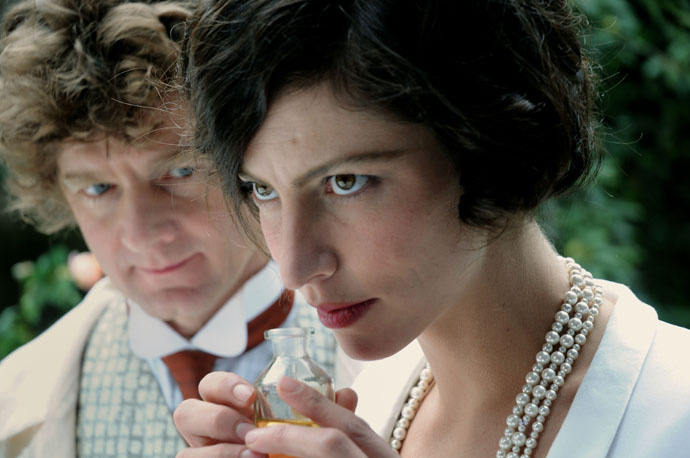 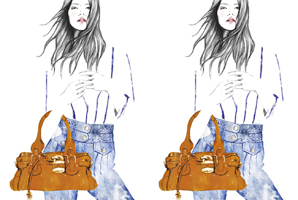 Chloe is celebrating its 60th birthday by releasing 16 coveted creations from the archives, the ones that more than any other Chloe designs led to long waiting lists 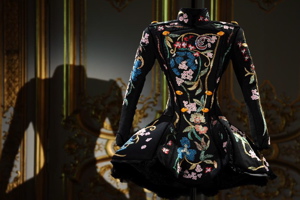 House of Worth and Giovanni Bedin

With a relaunched House of Worth Italian designer Giovanni Bedin has resurrected the vision of the Father of Haute Couture, Charles Frederick Worth 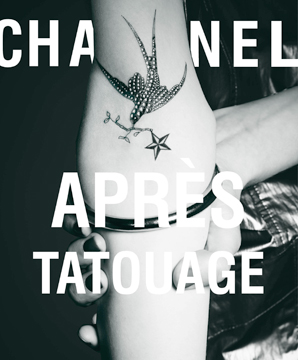