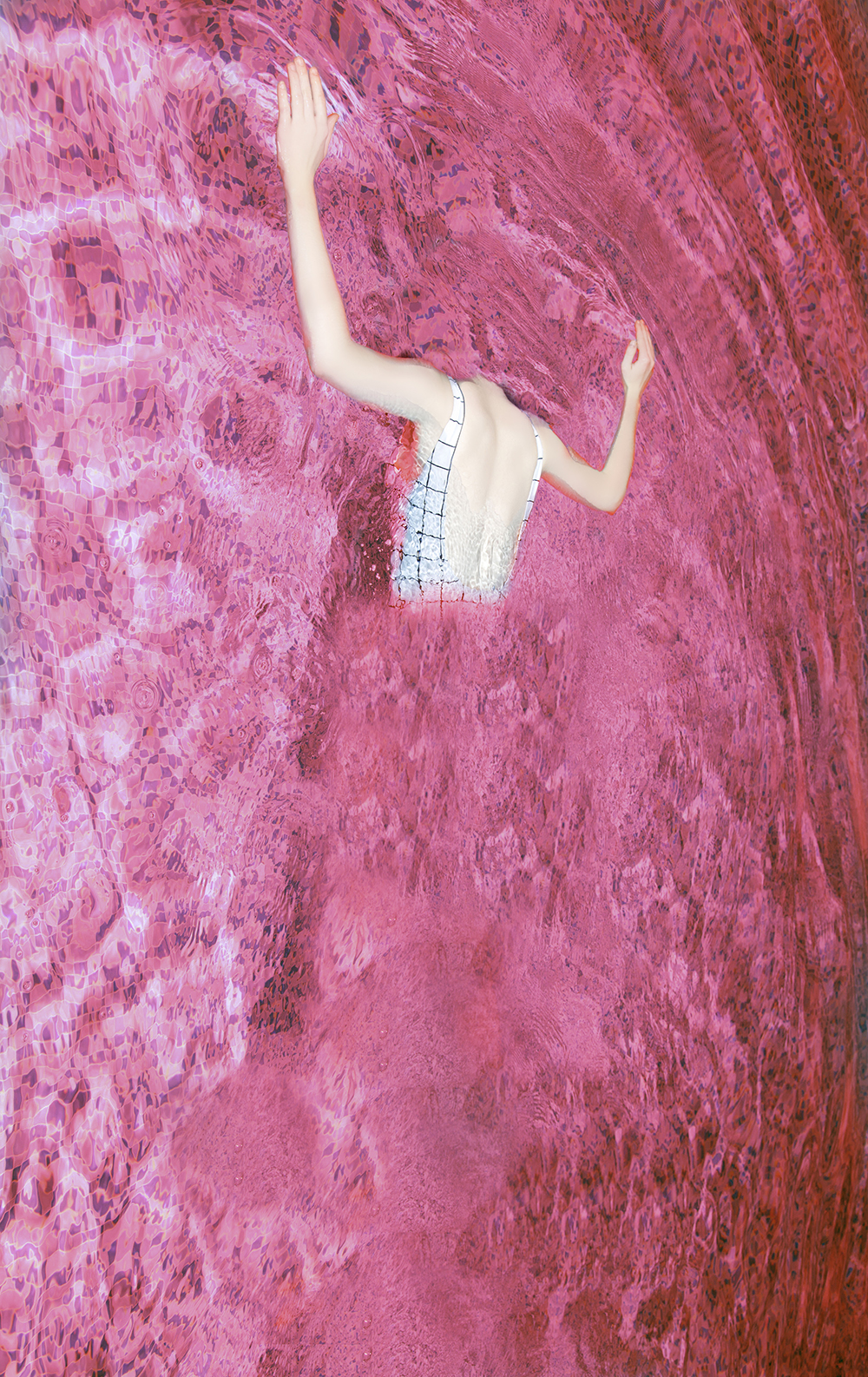 With photography that juxtaposes the seductive and disturbing, Chloe Newman has shot music stars such as Warpaint, Charli XCX and St Vincent and is well on her way to becoming the next top hyperrealist photographer. 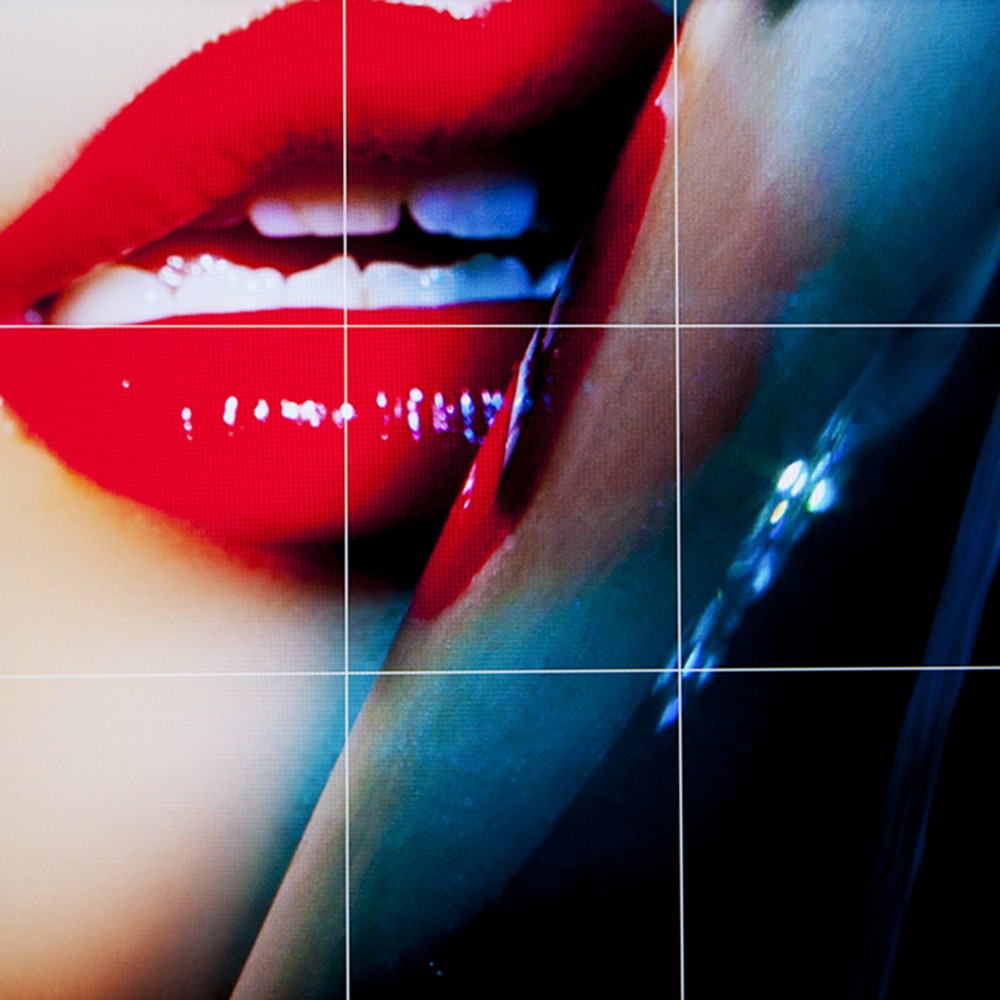 Volt Café: Sum up what you do in one sentence
Chloe Newman: I like taking photos that fuse an experimental friction between the seductive and the disturbing – At the moment I also find myself shooting a lot of female musicians.

VC: Was it difficult to move from university into a flexible job such as freelance photography where there are no set hours or days?
CN: It’s definitely different going from having a set routine that has been put in place by somebody else to being completely in control of how you spend your time and schedule yourself. I’ve really enjoyed that change though – my dad says it suits me because I don’t usually like being told what to do! I think what I like most about working this way is that no day is the same, freelance photography allows you that luxury.

VC: What work did you show at your exhibition at The Photocopy Club?
CN: They hold really cool exhibitions where all the images are photocopied in black and white, their latest show was in San Francisco with an open theme so you get a real mixture of work being shown which is great, I showed an image from my series ‘End of Genesis’ against a newer image of a warped melting lily.

VC: You’ve said it was amazing to shoot Pam Hogg’s AW15 show – is she your favourite designer?
CN: I love her work, she has a very distinct style and I think her show really stood out at LFW for me as you can really feel her personality in her designs. I also admired her casting; she has great unique models such as Sadie Pinn and Andy Bradin that really characterise the pieces which gives a theatrical touch to her shows. 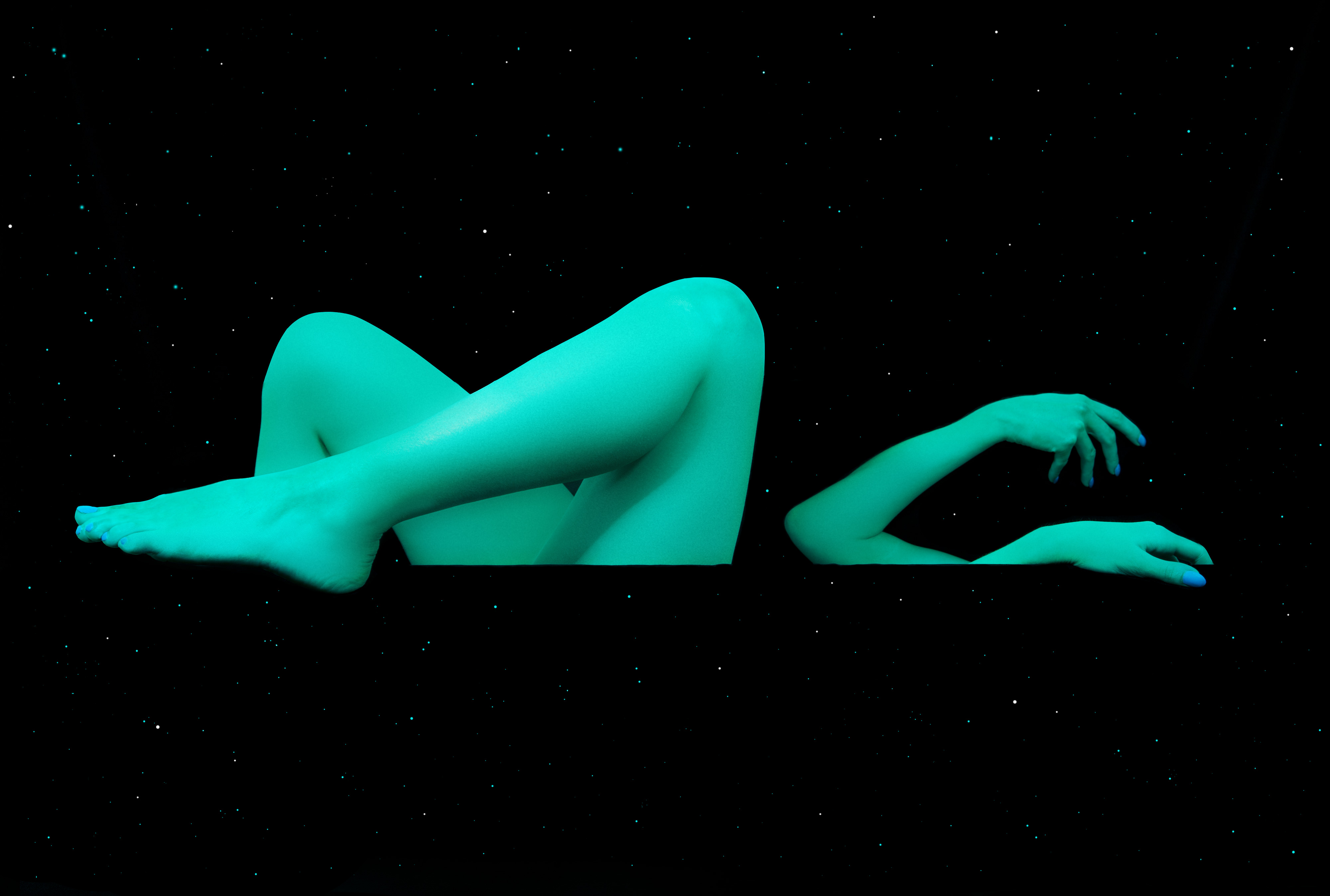 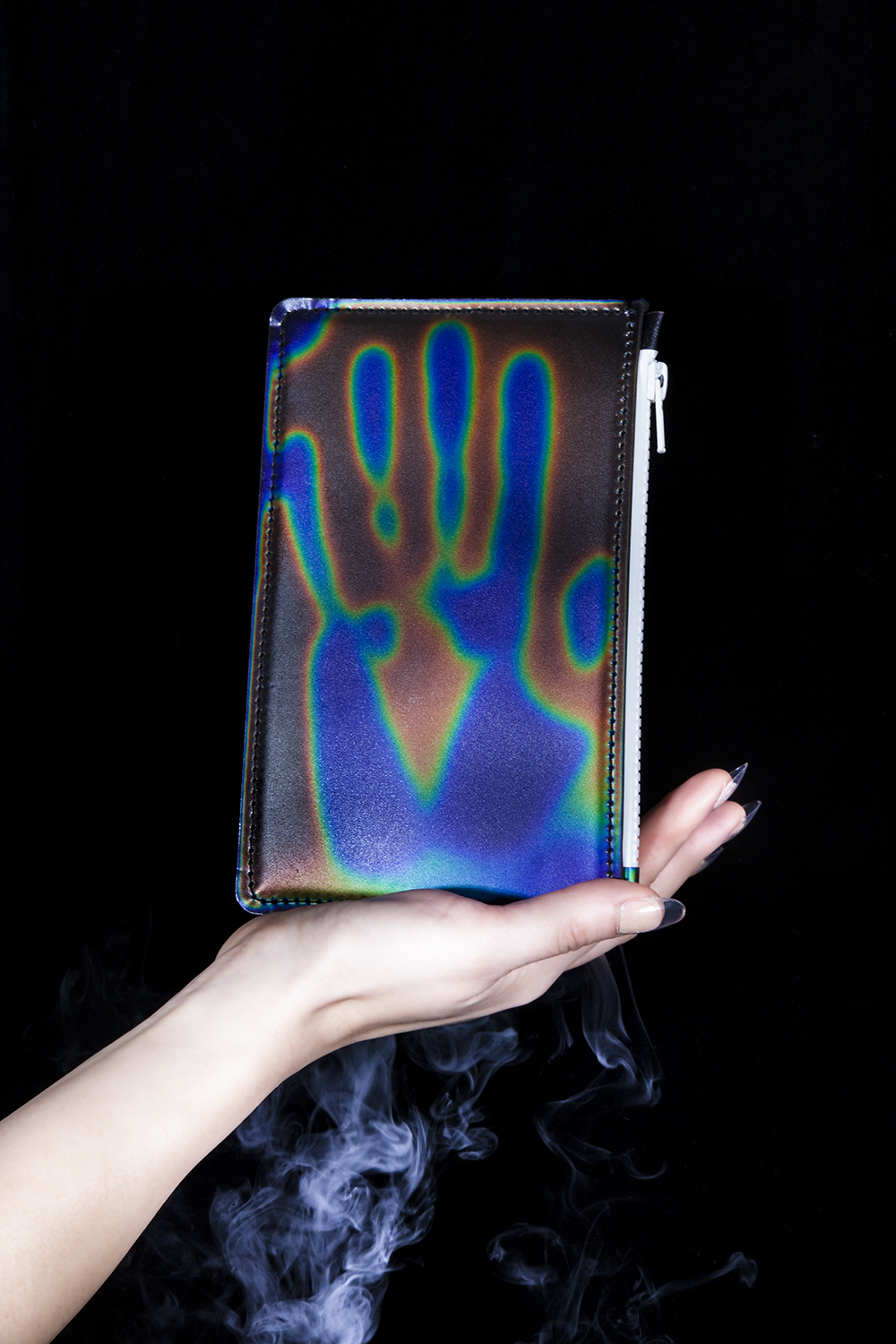 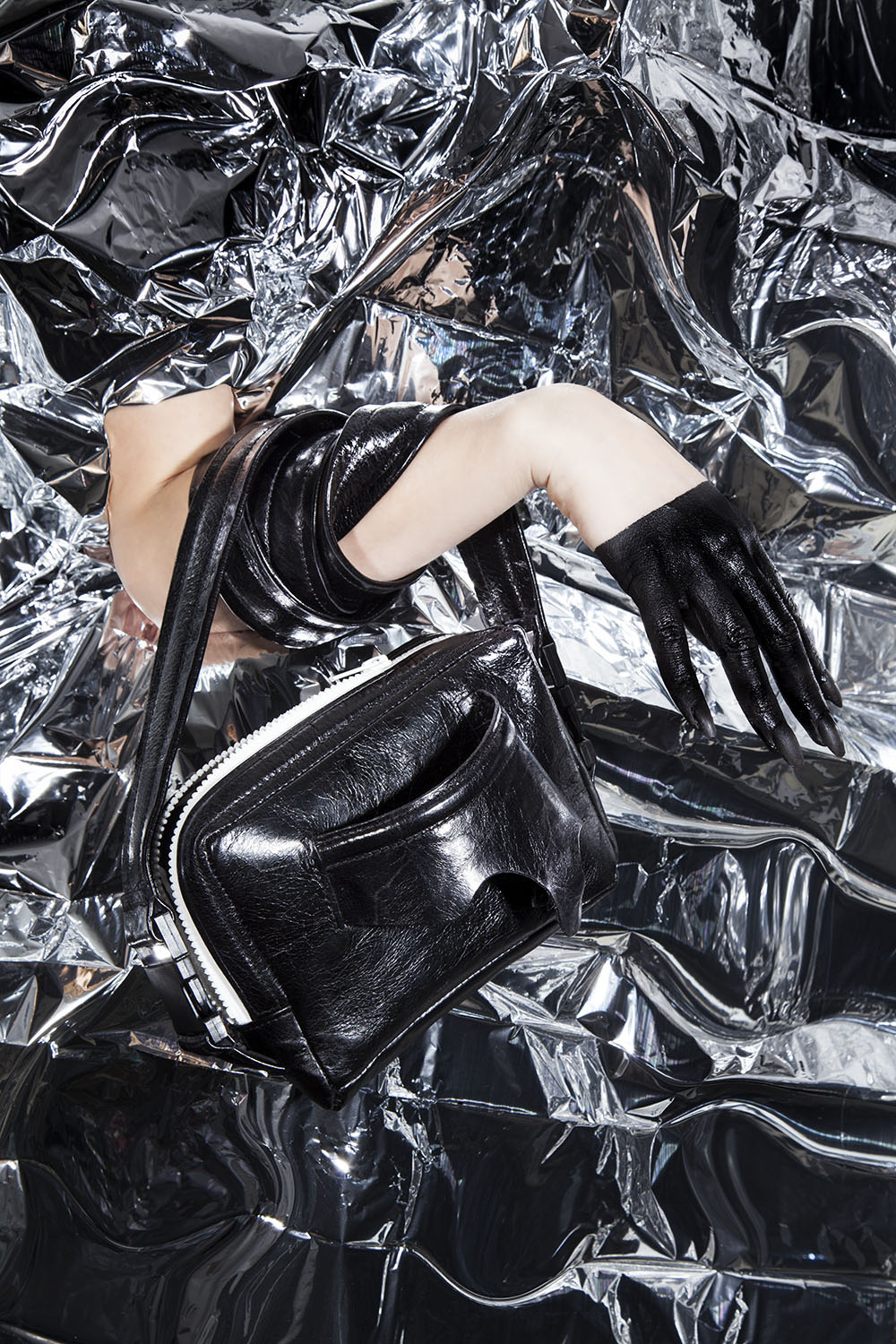 VC: You’ve shot a few gigs – which was your favourite to shoot and why?
CN: St.Vincent was such an amazing show to shoot, she really thought out all the details from the lighting, set, choreography etc – it was the first gig I ever shot and she was one of the people I’ve always wanted to shoot so it was so amazing that my first time shooting a gig was hers! Warpaint and Charli XCX also had a great vibe and atmosphere too.

VC: How did you come to work with the designers of New Ultra Group?
NC: We just met up and found we had a love for weird and strange set ups, I had been following their designs for a while and really loved how they used unusual materials and created these unique bags, accessories and the odd garment. Sarah and Rike (the designers) were really fun to shoot with also- we ended up freaking out over buying an eel to shoot with and not realising how the handling of them is a very different matter to deal with, so we set it free! They were great to work with though; they had a clear idea of what they wanted with the allowance for us to experiment whilst shooting. 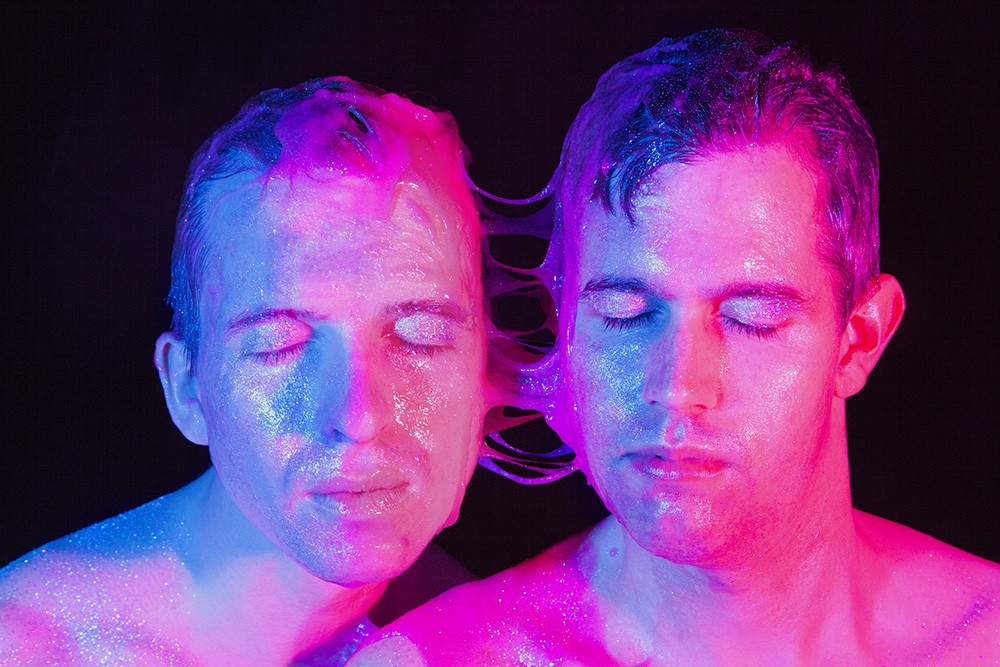 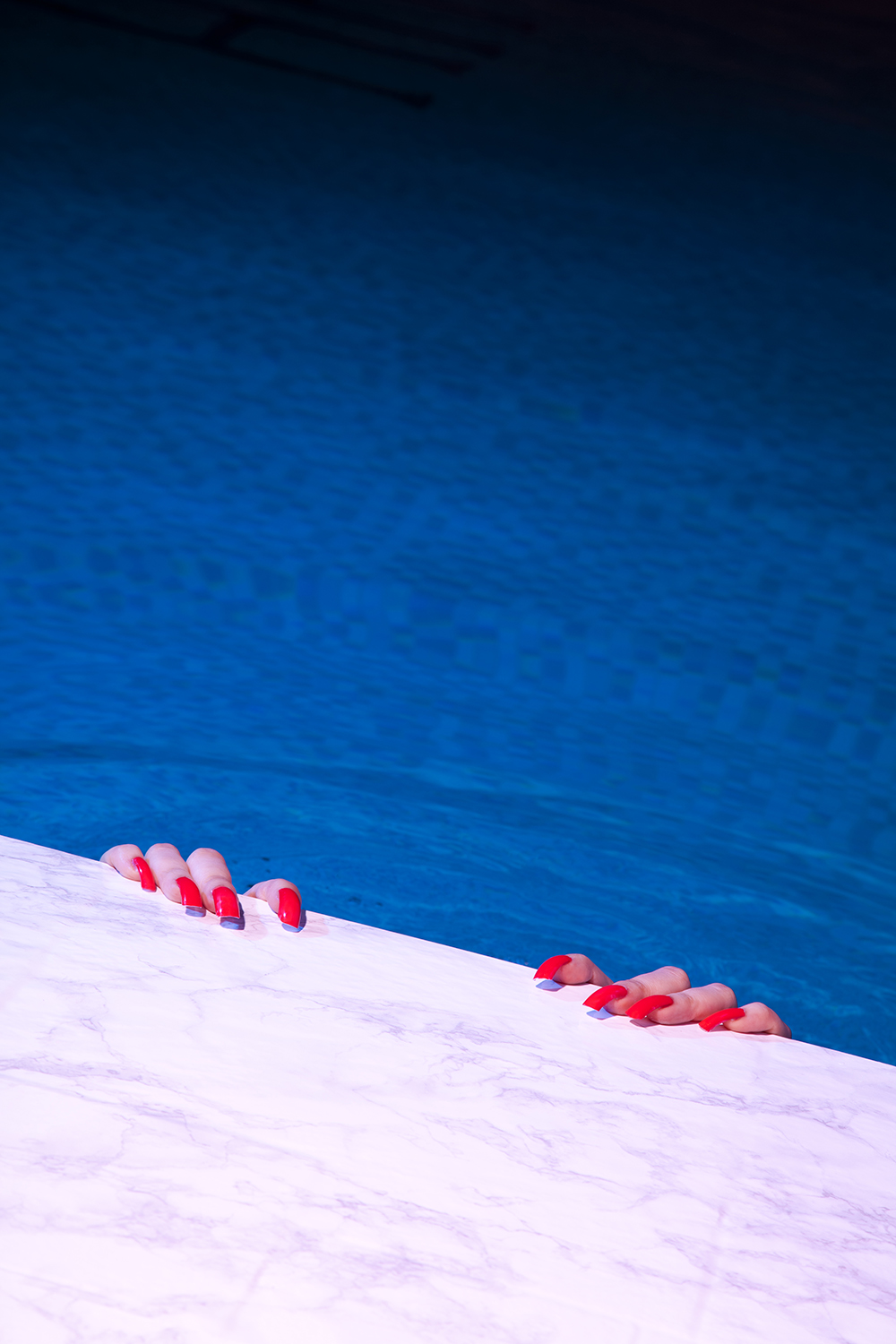 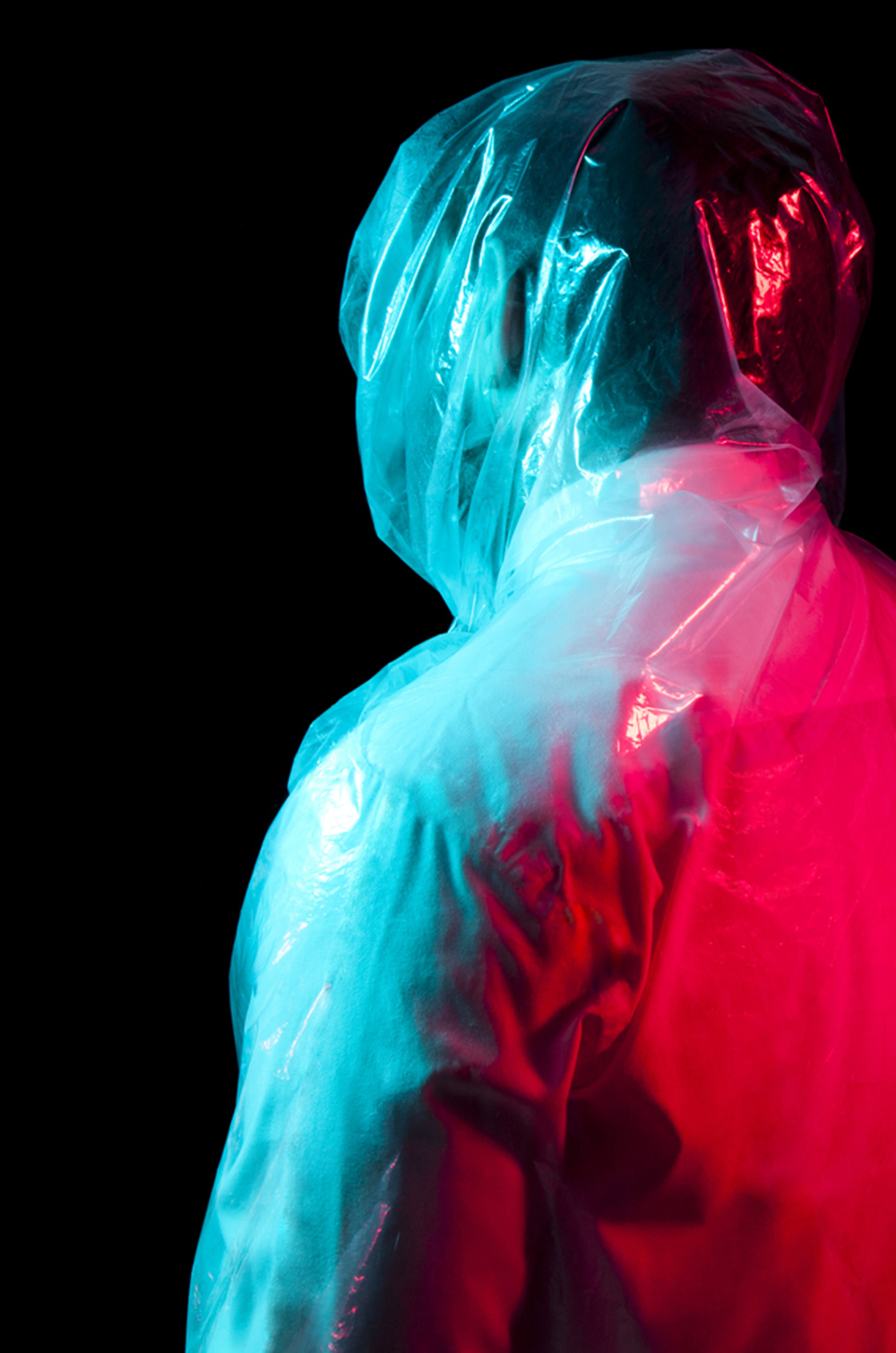 VC: What music artists do you think have the biggest impact on the fashion industry in terms of style and artistic inspiration?
NC: So many have an impact in different ways, I think what FKA Twigs is doing right now is probably most highlighting that impact and the bridge between music and fashion, I really admire how she thinks of the whole package and utilises fashion to intertwine into that vision she has for her music in not only her music videos but her live performances, the advert she did with Google Glass and so on.

VC: If you had to pick one designer to wear for the rest of your life, who would it be and why?
NC: So hard to choose! I’d probably say either Pam Hogg or Jean Paul Gaultier, just because their designs are so fun and surreal – I’d love to wear Gaultier’s ‘Virgins’ or ‘Mermaids’ collections. 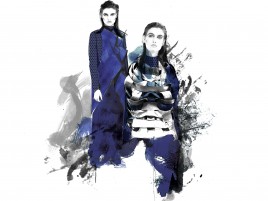 Seeing as this year’s graduates are about to showcase their final collections and leave behind the comfort of university, we’ve caught up with the graduates of 2014. They discuss their experiences, achievements, hopes and losses since graduating with us.   STEFANIE TSCHIRKY Kingston – fashion – fashion design – www.stefanietschirky.com – Stefanie.tschirky@hotmail.com    Stefanie […] 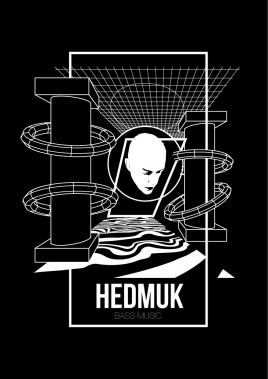 Seeing as this year’s graduates are about to showcase their final collections and leave behind the comfort of university, we’ve caught up with the graduates of 2014. They discuss their experiences, achievements, hopes and losses since graduating with us.   DANIEL SONNINO Graphics – LCC – sonn.dan@outlook.com     Volt Café: Sum up what […]