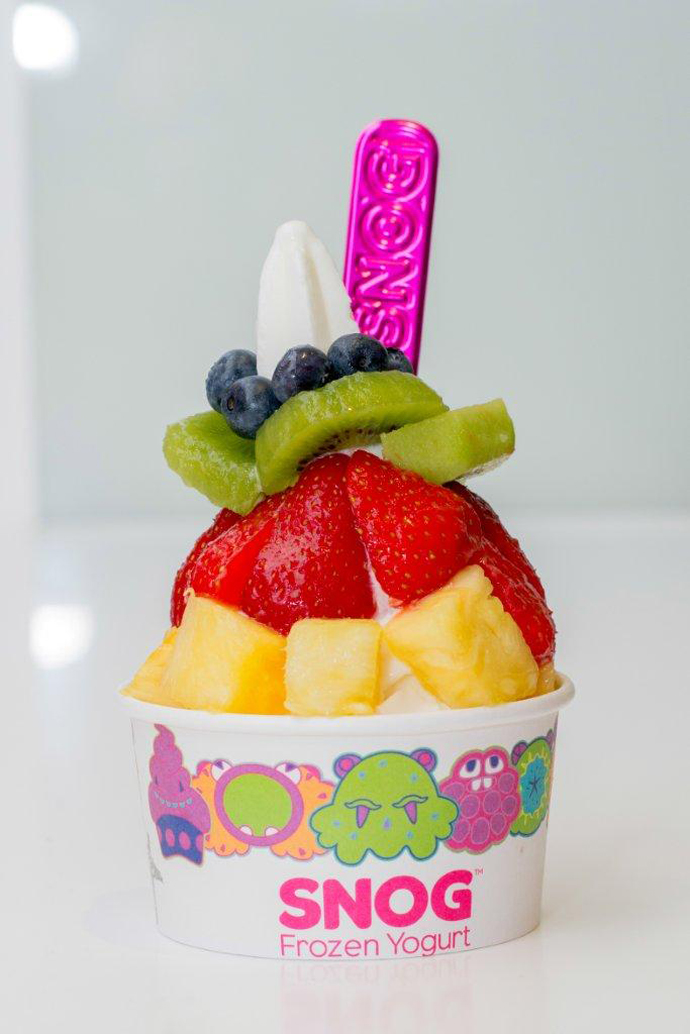 Just like any normal person would, SNOG Frozen Yogurt believe that people all around the world should be free to snog whoever they want, whenever they want. To celebrate the 25th anniversary of gay equality charity Stonewall, SNOG has created a unique campaign #FirstSNOG to support the charity’s work. 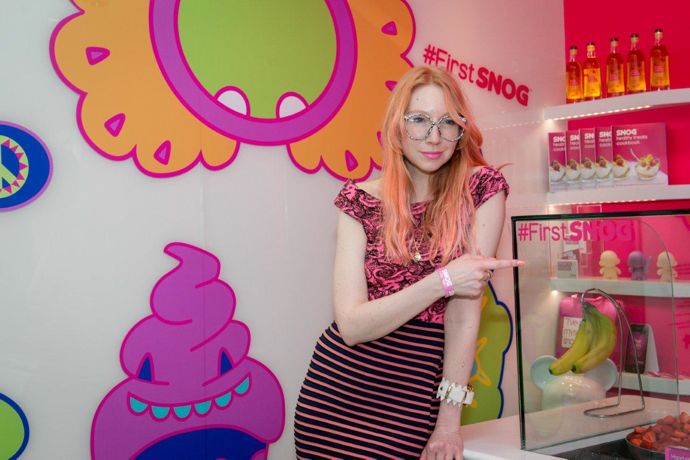 SNOG founders Rob Baines and Pablo Uribe mentioned how they admire and respect the work of Stonewall and are proud to be part of the 25th year celebration. Commissioning Cassette Playa was an easy choice as they love the freedom and vibrancy of Carri Munden’s graphic sensibility. They are thrilled so many of the SNOG fans have got involved in the campaign.

As well as raising awareness, SNOG is helping Stonewall to raise funds via their London based shops where a special Stonewall serve featuring a selection of rainbow coloured fruits will be available for the duration of the Stonewall 25 celebration. You can make a donation of £3 to Stonewall by texting ‘SNOG’ to 70300, with proceeds going towards the charity’s continued international work.

All of the characters in the #FirstSNOG app are also featured in a takeover of SNOG’s Soho shop, which shows the characters engaged in conversation with speech bubbles containing distinctive Cassette Playa emojis, inspired by peace, love and fruit! Carri Munden has also designed staff uniforms featuring the characters and a special Stonewall celebration playlist which will be played in the shop.

Carri Munden says of the collaboration, ‘Each character I have created is my interpretation of a snog, reflecting everything I love about SNOG – positive energy, healthy and cute! They are unique characters to share as a token of love and affection. Cassette Playa is about the overlap of real and virtual worlds, so the app is about fun, play and sharing, and an in-store installation that mirrors that experience, whereby the characters and emojis from the app, also interact with the landscape of the store.’

Best of all, SNOG Frozen Yoghurt is practically good for you, made from organic yoghurt, organic milk and sweetened with organic agave nectar! 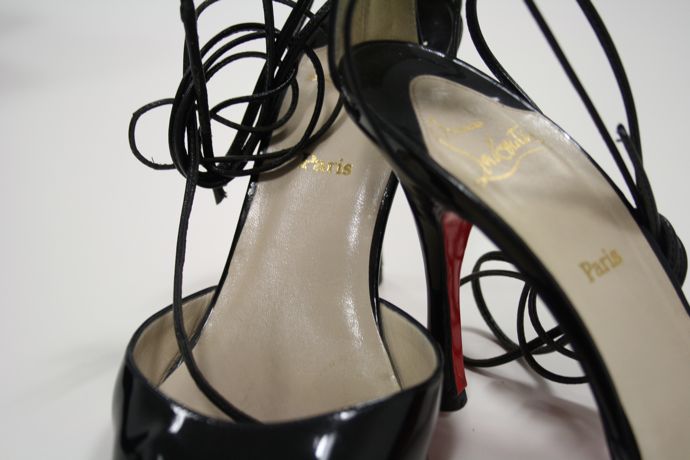 You are invited to attend two events hosted by the Octavia Foundation with pieces from Givenchy, Chanel, Stella McCartney, Missoni, Christian Louboutin and Ossie Clark on sale