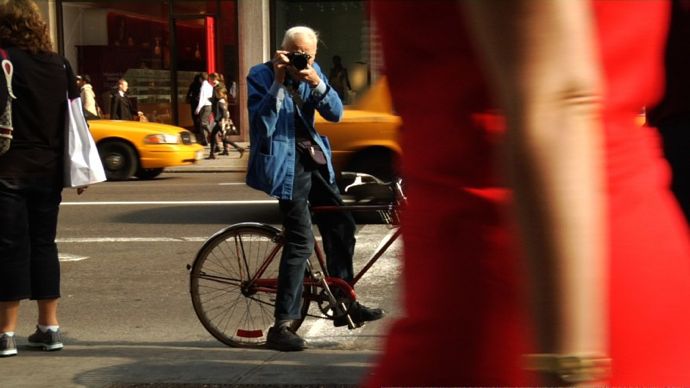 Yes! It’s finally here. The long-awaited Bill Cunningham New York gets its well-deserved premiere in the UK on the 3rd March at the Barbican’s Bicycle Film Festival. And very fitting too, as Bill goes everywhere on his Schwinn bicycle. Despite the in life terms advanced age of 80+, the New York Times photographer Bill Cunningham is fit as a butcher’s dog, consumed by his desire to take pictures. Concentrating on fashion trends from an anthropological point of view, Bill has for decades been obsessively and inventively chronicling fashion trends and high society charity soirées for the Times’ Style section in his columns ‘On the Street’ and ‘Evening Hours.’ Documenting uptown fixtures (Anna Wintour, Tom Wolfe, Brooke Astor, David Rockefeller —who all appear in the film out of their love for Bill), downtown eccentrics and everyone in between, Cunningham’s enormous body of work is more reliable than any catwalk as an expression of time, place and individual flair.

Mixing in these high-falutin’ circles in the city that’ll eat you alive, you’d expect him to be a monster. Instead, Bill Cunningham is a wry, sweet and kind man, clearly loved by all. Even at the Paris shows when some doofus on the door doesn’t recognize him, Bill takes it in his elegant stride (obviously it’s just a nanosecond before that door person is put to rights by a PR on how important Bill is, a truly delightful moment).

Bill Cunningham New York is a delicate, funny and very poignant portrait of a dedicated artist whose only wealth is his own humanity and unassuming grace. Bill is very philosophical on the subject of money and time (he famously refuses to be paid by the New York Times, to their eternal bafflement). As he puts it, if you don’t take their money, they can’t tell you what to do. According to Bill, money’s cheap but freedom’s expensive. And he’s happy to have to sleep on top of his treasures – every negative he’s ever taken – which are carefully squirreled away in filing cabinets in his tiny studio space.

Bill Cunningham New York is also on at the Curzon from 16th March 2012, please see website for details. 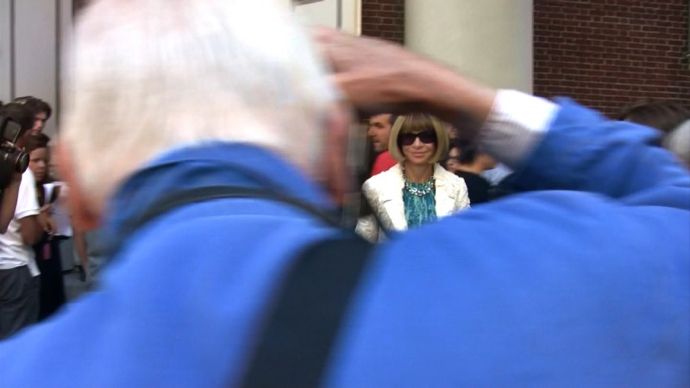 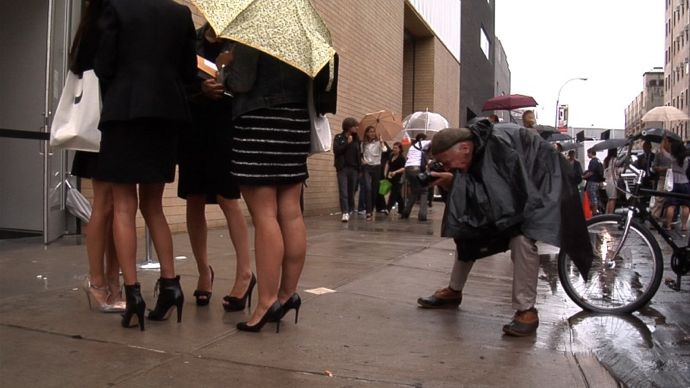 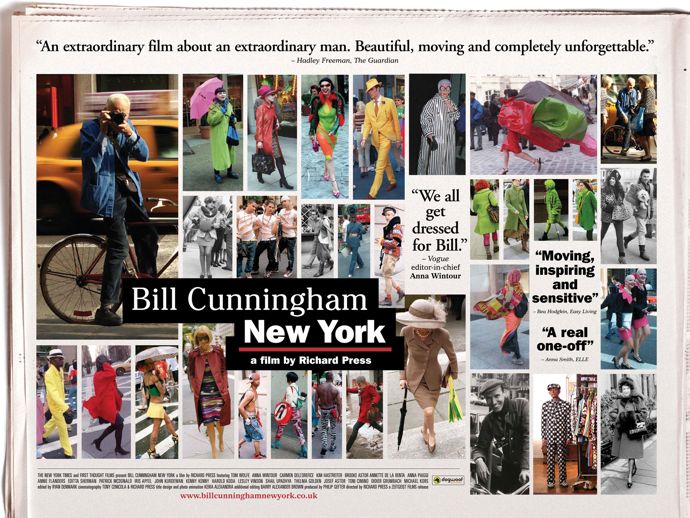 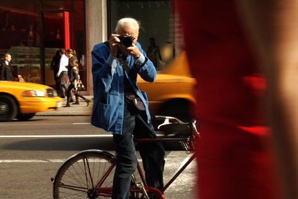 Bill Cunningham has lived in the same tiny studio above Carnegie Hall for 50 years, never eats in restaurants and gets around on a clapped-out Schwinn bicycle 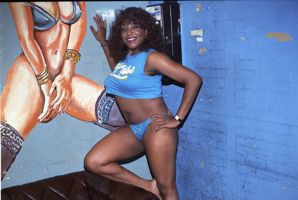 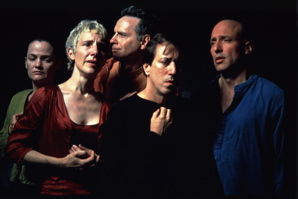