“He laid the foundations of modernity…entirely” – Emanuel Ungaro. 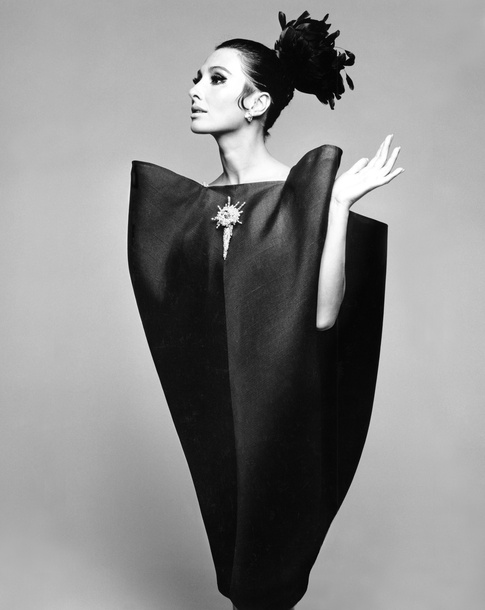 On Saturday the 27th of May the Victoria and Albert museum opened the first ever UK exhibition exploring the work of Cristóbal Balenciaga. The exhibition celebrates the 100th anniversary of the opening of Balenciaga’s first fashion house in San Sebastian and the 80th anniversary of the opening of his fashion house in Paris. With a carefully curated selection of some of the designer’s best-known work, Balenciaga: Shaping Fashion is a tribute to one of the greatest couturiers of all time. 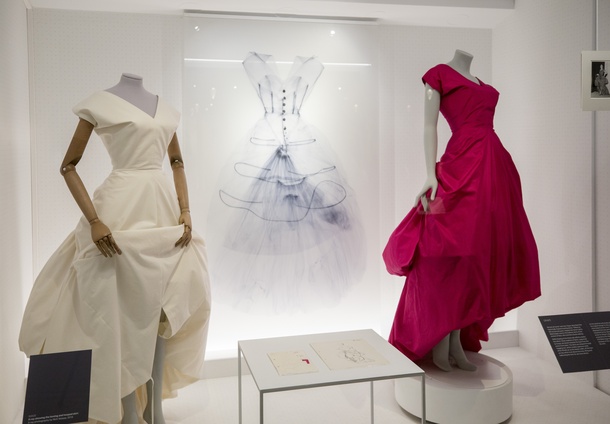 The first part of the exhibition focuses on Balenciaga’s famous work from the 1950s and 1960s. During this period he revolutionised the shape of womenswear with designs such as the shift dress, chemise dress, the tunic and the sack. These silhouettes were considered extremely avant-garde at the time, which seems almost impossible to imagine, considering the fact they have become style staples in today’s fashion industry. In order to display Balenciaga’s pioneering work in the most detailed way possible, over 100 garments and 20 hats are presented alongside sketches, patterns, photographs, fabric samples and catwalk footage. In addition, the V&A decided to bring something new to the table by using state-of-the-art forensic techniques — including a collaboration with X-ray artist Nick Veasey and a digital pattern making project with students from the London College of Fashion — to showcase the complexity of Balenciaga’s work. Arguably the most notable example is a 1954 evening dress, the first ever Balenciaga piece that the V&A acquired, with a cascading balloon hem made possible by many swathes of fabric supported by subtle internal hooping. By the means of X-ray technology, hidden details such as boning in the dress bodice were revealed — dispelling the myth that Balenciaga did not use such structures. 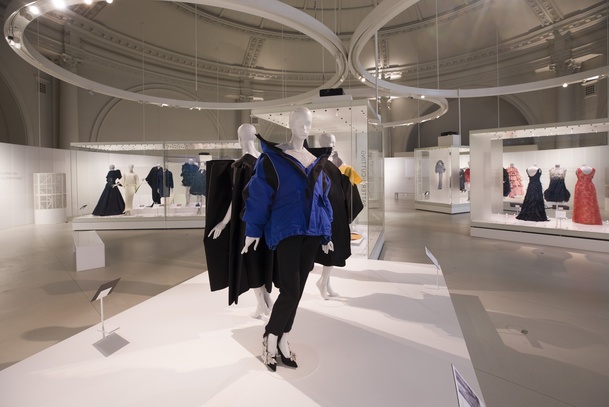 The second part of the exhibition explores Balenciaga’s impact on a later generation of fashion designers. Works by Rei Kawakubo, Christian Dior, Iris van Herpen, J.W. Anderson and many more reflect the Spanish couturier’s inspirational effect on the industry. Quotes by famous fashion designers are scattered all over the space, alongside video appearances of designers such as Molly Goddard and Gareth Pugh who express their love and admiration for Balenciaga. The Spanish fashion legend might have had the biggest influence on Hubert de Givenchy: “I don’t think even the Bible has taught me as much as Balenciaga.”

The Balenciaga: Shaping Fashion exhibition runs from the 27th of May until the 18th of February 2018 at the Victoria & Albert museum.

Fashion in Motion | Inspired by Balenciaga

Last Friday the Raphael Gallery at the Victoria and Albert museum was the focal point of the latest Fashion in Motion event. The Fashion in Motion project, which started in 1999, is an initiative by the V&A that involves a series of live catwalk shows featuring leading designers from across the world. In anticipation of […] 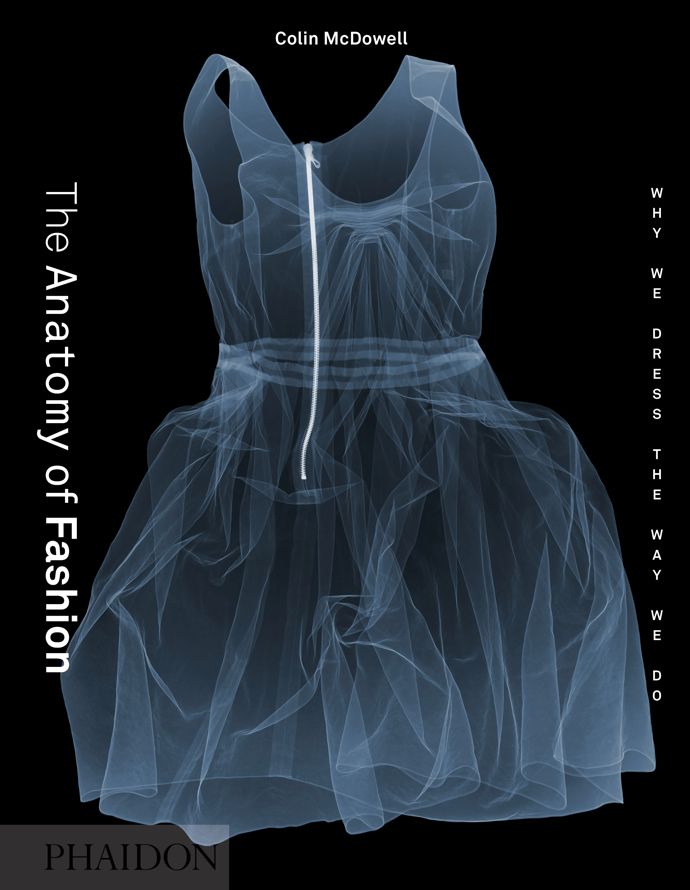 Colin McDowell | The Anatomy of Fashion

A landmark publication, Colin McDowell's The Anatomy of Fashion is the ultimate fashion reference book for fashionistas, history lovers and anyone who has ever wondered, why do we dress the way we do?