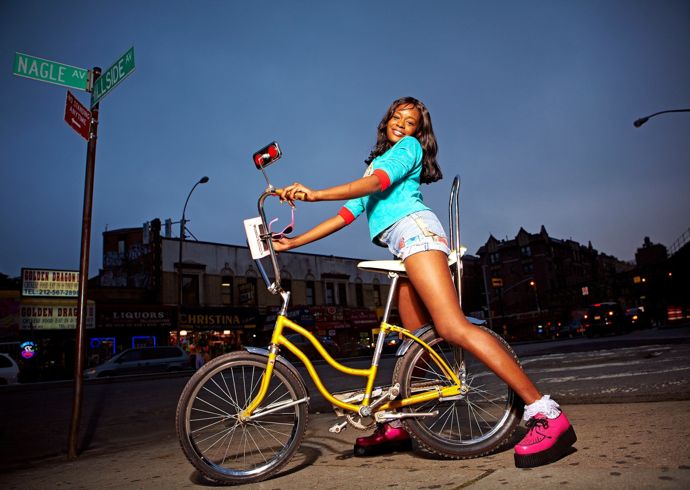 A genius stroke of luck gets me not only to Hoxton Bar & Grill but also a ticket to see Azealia Banks’s completely sold out show. Every time the door bangs open to let in the queue of punters who’ve prudently bought tickets in advance, I can see the joint’s heaving. O the frustration! However, one girl’s friend didn’t turn up and a mobile call later I’m the lucky owner of what is clearly the very last ticket to Sunday’s hottest event.

Azealia doesn’t disappoint. All I know about her is my friends’ excited shorthand – she’s 20, from Harlem, she’ll mix in references to Grimm’s fairy tales, Parisian designers and Harlem, it’s her first time in London, she’s had two hits so far, Runnin’ with Lunice and 212 which had so many hits it was eventually pulled from Youtube. The Guardian thinks she’s filthy (oh my!). She’s really current. She’s doing a mini-European tour (Paris, Glasgow and London already, hitting Amsterdam on 12th November). And she’s super bright.

None of this prepares me for the sensation that hits the stage. Comparing an old style poetry slam to her is like comparing a steam engine locomotive to a bullet train. She’s on fire from the word go, a fierce apparition in fishnet hold-ups, denim cookie-cutters, a bustier and a fake monkey fur bomber jacket, a cascade of shiny strawberry blonde hair trailing down her back.

The opening volley of N-words hits the predominantly white crowd like a smack in the teeth – she has however got the good grace to laugh at herself after wondering why no-ones answering her back “cos y’all white!”. She comes across as this incredible amalgamation of a young Missy Elliott and Li’l Kim (before she got wealthy and weird) with a smidgeon of M.I.A, her flow truly is incredible and the crowd is soon moving as one many-limbed animal, totally under her confident spell.

It is no surprise that afterwards people from the major record labels were spotted, circling like vultures to try to sign her up. Catch her while you can. 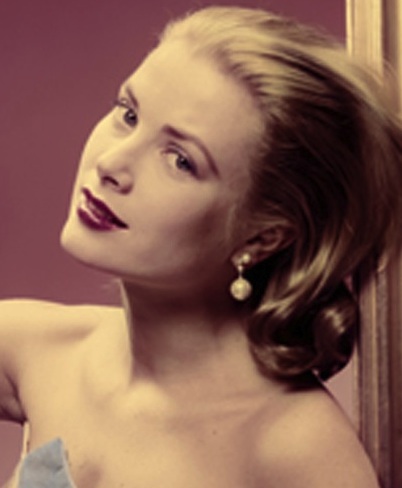 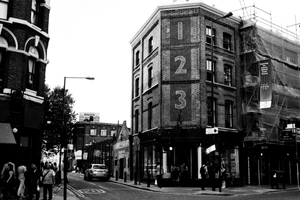 123 concept store a sanctuary for the ethical fashion elite