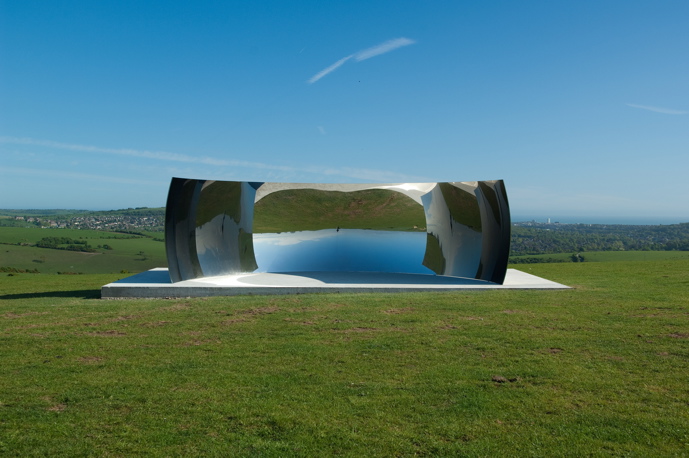 It really has been too long since we’ve seen any works by Anish Kapoor on display. So it is great news that this autumn the Royal Parks and the Serpentine Gallery are showing a major exhibition of  his large scale outdoor sculptures  in Kensington Gardens. The free exhibition will showcase a series of major recent works which have not been shown together before in London. Constructed from highly reflective stainless steel, the giant curved mirror surfaces will create illusory distortions of the surroundings and will be visible across large distances, creating new vistas. A fantastic and inventive way to get a new perspective on both Kapoor and Kensington Gardens.
The sculptures have been placed to contrast and reflect the changing colours, foliage and weather in Kensington Gardens. Despite their monumental scale, the works appear as pure reflection of their surroundings: the sky, trees, water, wildlife and changing seasons. The juxtaposition of the smooth, modern sculptures with their distorted reflections and the very traditional ‘Britishness’ of Kensington Gardens will be extremely interesting. 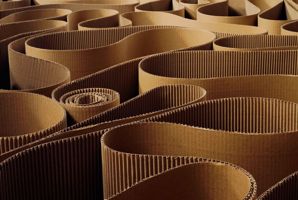 AGNES by Cécile B. Evans

Let’s think about network security or more about loneliness? Overly cautious from warnings about unauthorized access, data misuse, passwords, firewall, proxy and antivirus software, it takes you a moment to trust the phenomenon that is AGNES. Who or what is AGNES? AGNES is a benevolent spambot, created by the Belgian-American artist Cécile B. Evans to […]