They say that fashion week nowadays is nothing but a media circus, where the shows merely serve as an excuse to have your picture taken. Of course I’ve been to shows where I’d remember in detail what Anna Dello Russo was wearing, but couldn’t recall a single design from the runway. But among 10 of those ‘I could also just have opened the lookbook later’ shows, there is always that one show where lightning, décor, music, imagery and art direction all come together to bring a collection alive. The kind of show that gives meaning to the rather cliché and pretentious sounding phrase, excessively used by designers in interviews, ‘With my designs, I create a dream world’. The kind of shows that give you goose bumps all over your body and make you remember why you love fashion so much.

Alex Mattsson’s A/W13 presentation promises to be exactly such a spectacle. The directional designer with his signature sci-fi and youth culture influenced style, took inspiration for his A/W13 collection from 1940’s Americana and Latin American cultures from today and the past, such as the legendary ‘Mongols’, also known as Mongol Nation or Mongol Brotherhood, a Latin American biker gang whose members were rejected by the Hells Angels because of their ethnic background. This futuristic collection, celebrating freedom, rebellion and ethnicity, will be presented under the art direction of Matthew Josephs on the 8th of January at the London Film Museum as part of London Collections Men. 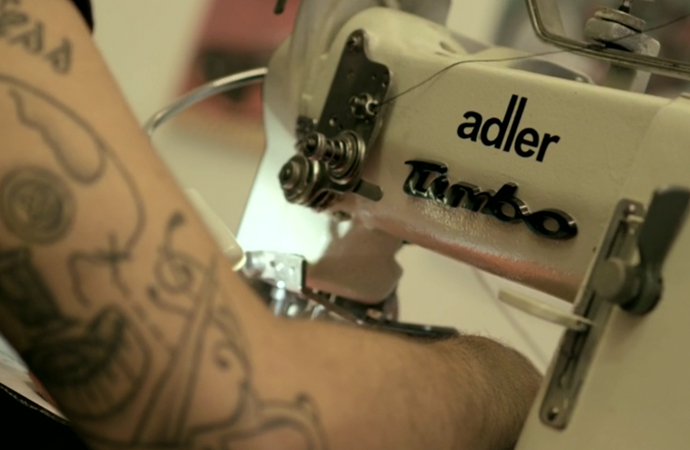 For the soundtrack of the fashion film that will be part of his A/W13 presentation, Alex Mattsson collaborated with Zebra Katz. The sensational rapper and featured special guest Njena Reddd Foxxx will take Alex Mattsson’s presentation to the next level with a live stage performance. The two were brought together by Red Bull Catwalk Studio, an initiative from Red Bull who understands that fashion is so much more than pretty clothes. The track will be available to download for free on redbull.co.uk/catwalkstudio from the 8th of January 2013 onwards. For now, have a look at the teaser clip, in which Alex Mattsson and Zebra Katz express their excitement over a body of work that you cannot only see, but also hear and feel. 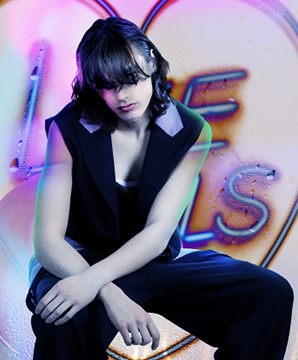 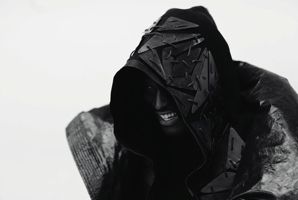 Zebra Katz is a 25 year old New Yorker and an out gay rapper. Since his track Ima Read was used by Rick Owens for his A/W12 show it has had 600,000 views on You Tube 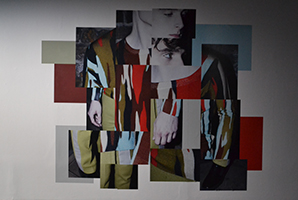