Alain de Botton | How To Think More About Sex 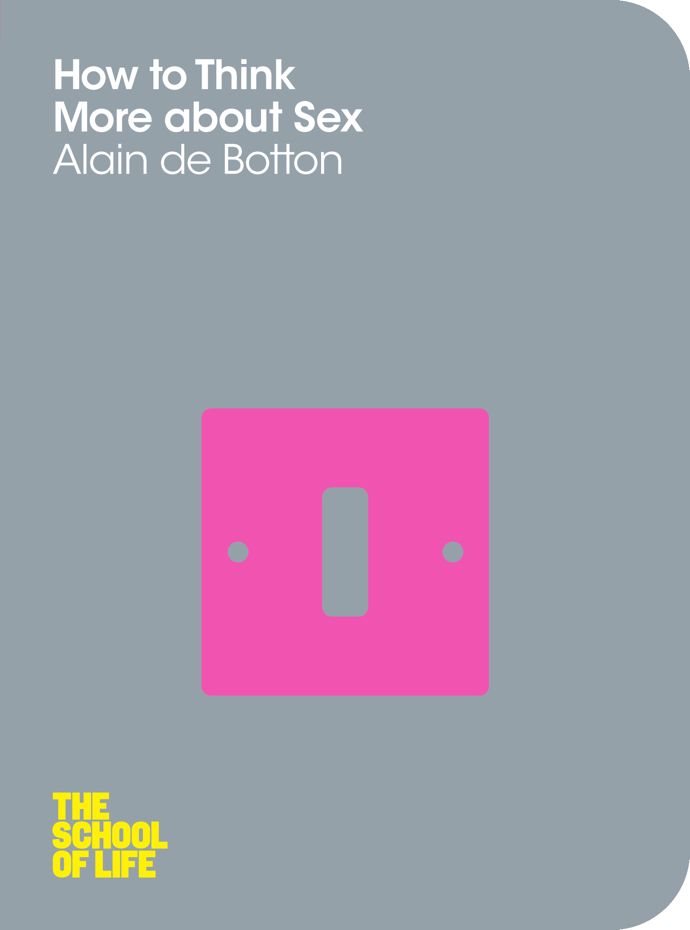 Alain de Botton says, ‘We shouldn’t have to choose between being human and being sexual (the Ancient Greeks knew this very well). Ideally, porn would excite our lust in contexts which also presented other, elevated sides of human nature – in which people were being witty, for instance, or showing kindness, or working hard or being clever – so that our sexual excitement could bleed into, and enhance our respect for these other elements of a good life. No longer would sexuality have to be lumped together with stupidity, brutishness, earnestness and exploitation; it could instead be harnessed to what is noblest in us.

AdB furthermore says: ‘The real problem with current pornography is that it’s so far removed from all the other concerns which a reasonably sensible, moral, kind and ambitious person might have. As currently constituted, pornography asks that we leave behind our ethics, our aesthetic sense and our intelligence when we contemplate it. Yet it is possible to conceive of a version of pornography which wouldn’t force us to make such a stark choice between sex and virtue – a pornography in which sexual desire would be invited to support, rather than permitted to undermine, our higher values.’

Alain de Botton is the author of ten bestselling books and his latest book, published as part of The School of Life’s new self-help series is How to Think More About Sex. 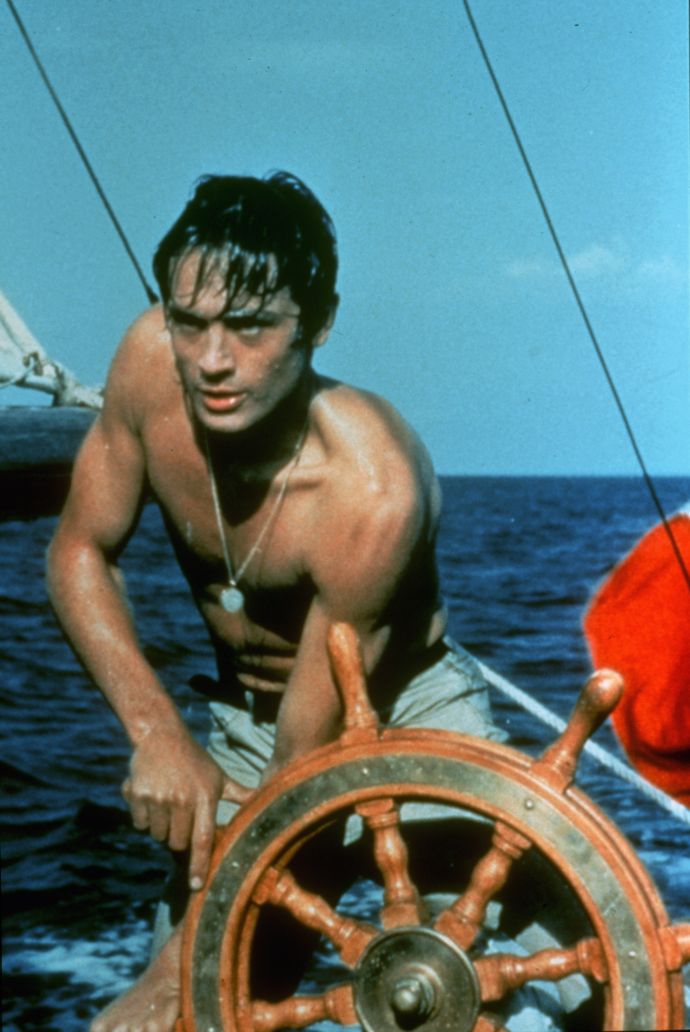 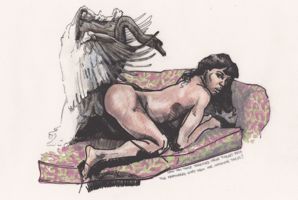 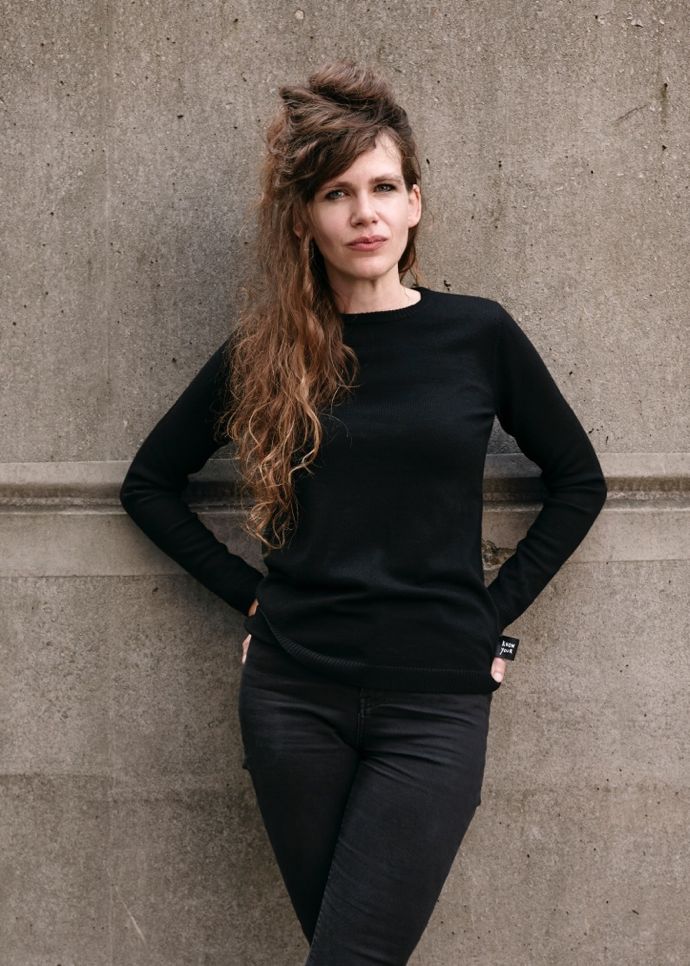 The School of Life has collaborated with Bella Freud. The Philosopher's Jumper is the result