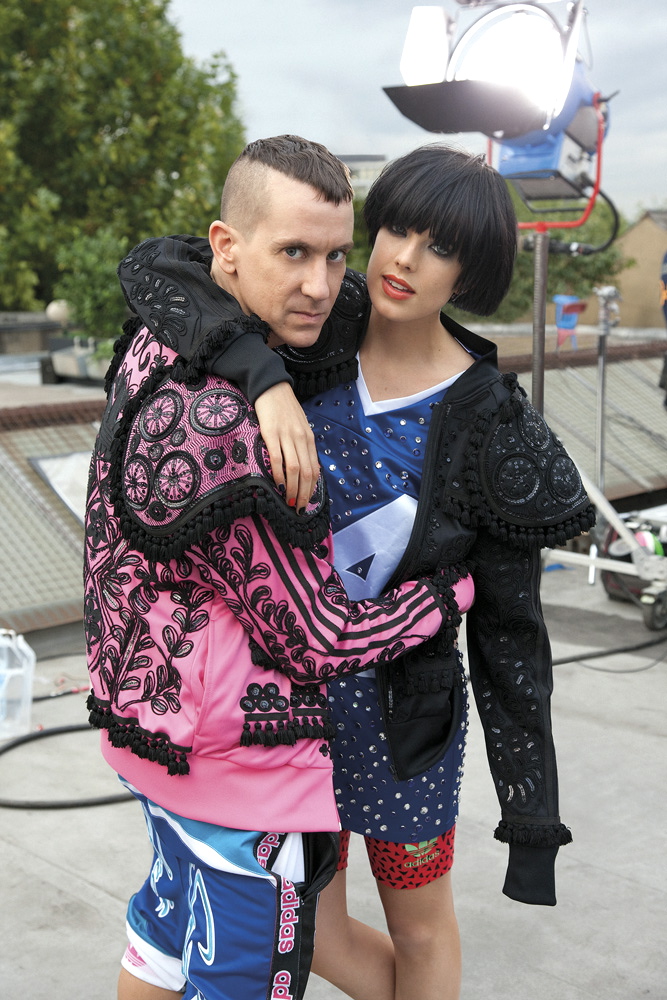 Evolving from the successful 2009 ‘house party’, this year’s campaign embraces the ‘streets where originality lives’. In a neighbourhood, it brings together an eclectic mix of people from the worlds of music, fashion and sport, all showing their individual appreciation of originality and the adidas brand.
Initially designed for sport but inevitably destined for contemporary lifestyles, adidas Originals is uniquely able to be a relevant part of people’s lives. Whether you’re a skater, rocker, artist, musician or sports fan, we’ve all adopted the Trefoil brand and its products. Underlining this, the 2010 adidas Originals campaign welcomes an illustrious group of artists and athletes from all over the world to the street where originality lives: Musicians from Noel Gallagher to Snoop Dogg as well as athletes and sport icons from David Beckham to Franz Beckenbauer and many others come to the neighbourhood and show their originality.
The ad was directed by Nima Nourizadeh and features the track ‘Why can’t there be love’ by Dee Edwards remixed by Pilooski. The print campaign was shot by iconic photographer Ari Marcopoulos. As with 2009’s ‘house party’ campaign, Montreal-based agency Sid Lee created and produced the global campaign.
‘Celebrating Originality on the Streets’ is a full year campaign taking place in one neighbourhood with elements rolling out throughout the year focusing on monthly highlight concepts that are also reflected in the product palette in store. Completing the spring/summer season there will also be something extra special for the 2010 FIFA WORLD CUP SOUTH AFRICA™ that only adidas Originals can bring to life. 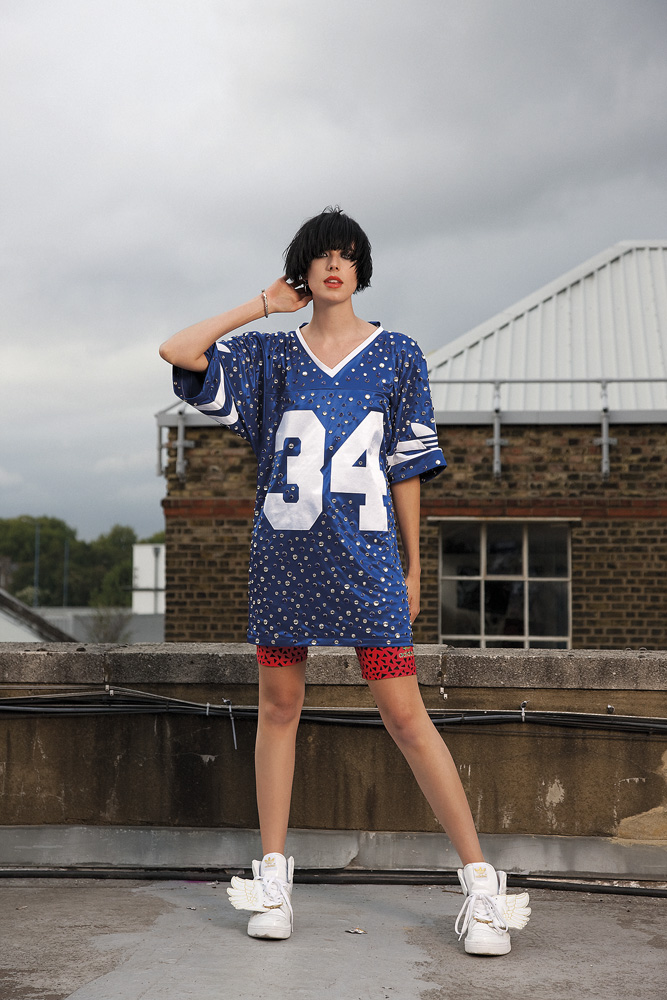 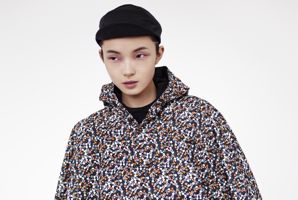 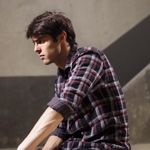 For its A/W10-11 campaign, adidas SLVR will feature the boyish charm of international soccer star, Kaká