We all love ABSOLUT vodka for so many things – the variety of flavours, the clean aesthetic of the bottle design, the very commendable way in which they support the art and fashion world – and not just by getting us chatty and flirty by sponsoring launches (although that is very lovely) but also by actually putting the art and fashion into their bottle designs. For 30 years, ABSOLUT vodka has collaborated extensively with the creative world, to the point where today the ABSOLUT art collection comprises more than 800 works from artists such as Andy Warhol, Keith Haring, Damien Hirst, Jean-Michael Basquiat, Louise Bourgeois, Sylvie Fleury, David Shrigley and Linn Fernström. Nice.

Back in the 80’s ABSOLUT launched its ‘Cities’ campaign, highlighting the inherent flair along with historical DNA that makes each city special.  This year they launch the ABSOLUT London edition. Not only is it the first to launch in Europe but it is set to be the biggest and most high profile city series edition ABSOLUT has ever released.

The ABSOLUT London is a collaboration with one of London’s most creative artists and visionaries, Jamie Hewlett, renowned for virtual band Gorillaz and the feisty Tank Girl, who has created a bottle design with characters representing a unique take on London’s style and fashion pioneers over the past 200 years.

Set against an easily recognisable London skyline, the bottle introduces key characters from the past that in each their way have influenced and shaped our glorious city’s present fashion scene. The seven characters span from Dickensian and 18th Century Dandy, through to  ur-British Pinstripe gent, a 60’s dollybird, SKA, Punk and  80’s Casual, all executed in Hewlett’s signature style.

However, you will have to be a little patient as the bottle doesn’t go on general sale till 2nd April. However, on 1st March exclusive gift packs with the bottle and special glasses go on sale in Selfridges and Harvey Nichols and to celebrate the launch, ABSOLUT will be offering you the chance to buy one of only 50 unique ABSOLUT London collectors gift packs, which go on sale on 22nd March. As there really is only 50, it will obviously be a collector’s item. More information about this can be found on www.facebook.com/ABSOLUTUK

Do keep an eye on the Facebook page as this will be updated with lots of exciting announcements, info, competitions and cocktails recipes! Such as this one, the ABSOLUT London signature cocktail:

If you’re feeling fancy rim the glass with pepper before building your ABSOLUT Bloody London. Simply moisten the rim of the glass with lemon juice then dip the rim in freshly ground pepper.

Pour the ABSOLUT London, Worcestershire Sauce, English Mustard, Marmite and HP Sauce into your ABSOLUT London glass. Use a long spoon and stir vigorously until the ingredients are well combined. Squeeze in the juice of half a fresh lemon and Tabasco to taste depending on how spicy you’re feeling. Fill your glass with tomato juice, add a pinch of salt and pepper and give it another good stir. Garnish with a lemon wedge and a long slice of cucumber. 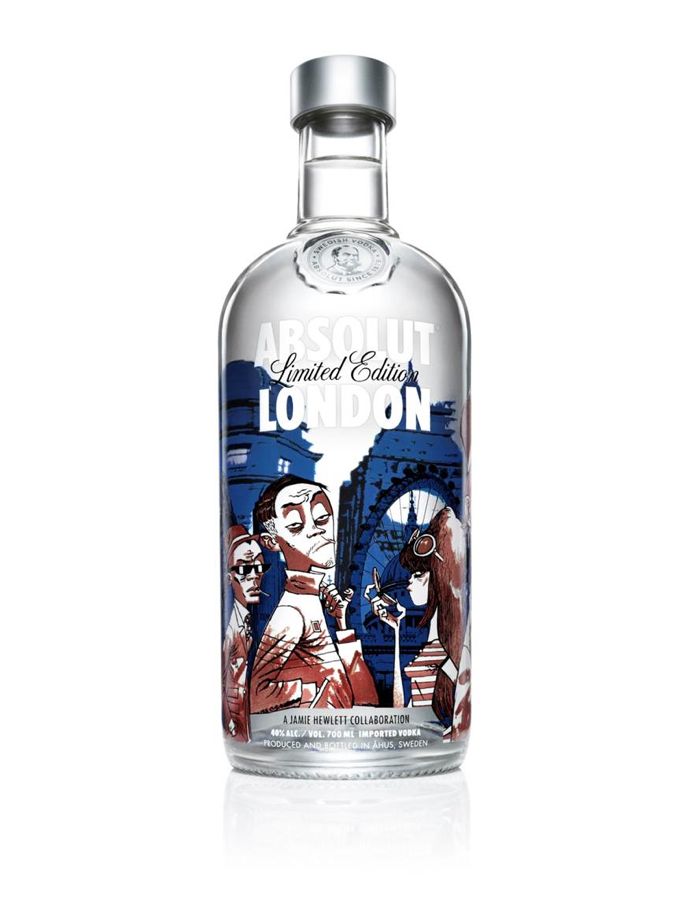 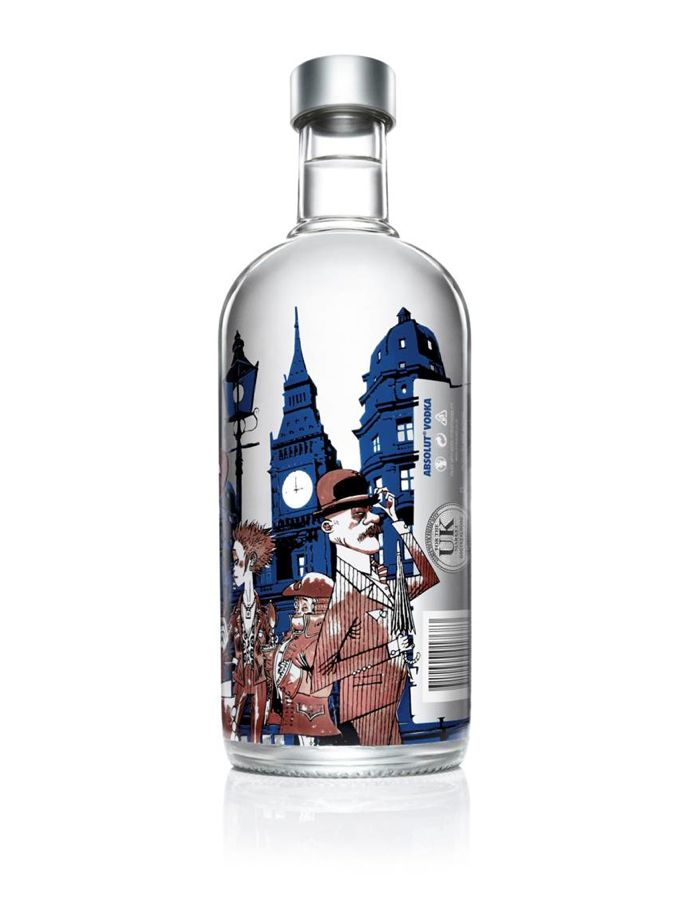 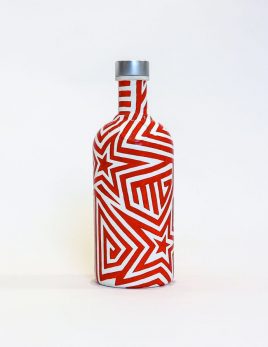 Acceptance without exception. Sounds great, doesn’t it? Intelligent, grown up and full of love. All the good stuff. Acceptance shouldn’t really be an issue these days but recent events in Orlando – and the result of the referendum  – show that Neanderthals still roam this earth. This weekend is Pride Weekend in London and Absolut and Stonewall […] 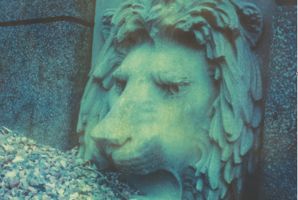 Tom Bolton's London’s Lost Rivers: A Walker’s Guide rediscovers the rivers beneath London, chart their origins and explore their eventual decline and disappearance