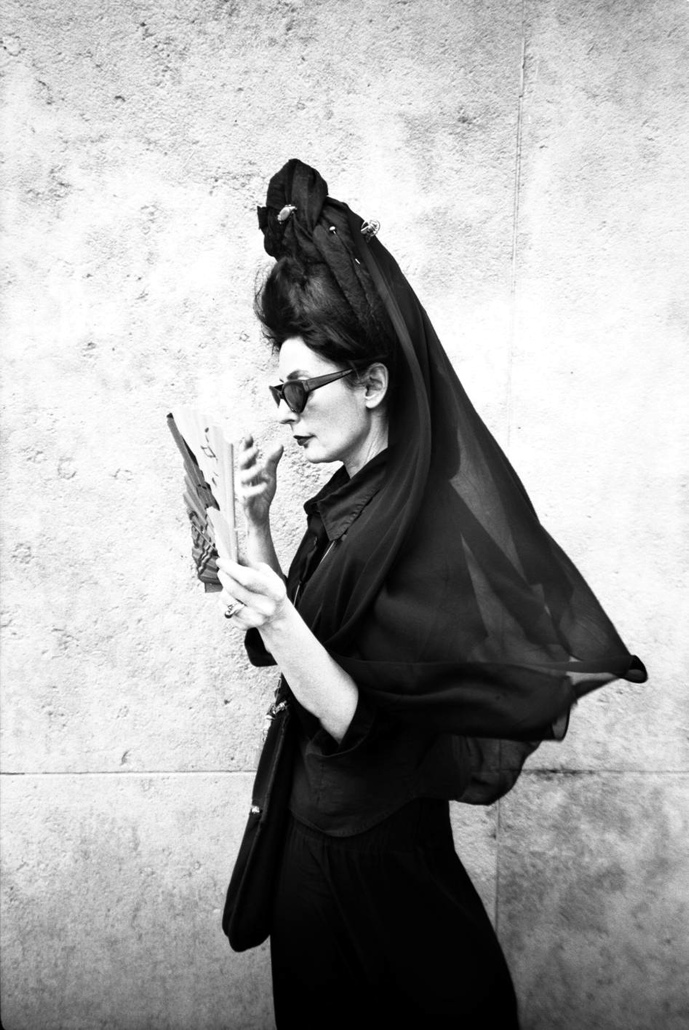 International fashion icon and co-editor-in-chief of Zoo magazine Diane Pernet presents A Shaded View on Fashion Film 2010, the third edition of Paris’s annual film festival dedicated to Fashion, Style and Beauty with special guest judge superstar fashion blogger Tavi Gevinson. Reading Tavi can be a somewhat disconcerting experience, provoking many thoughts, such as ‘is it really right for a 14-year old to be daydreaming of Alexander McQueen shoes in class?’ to a wry smile at a typical quote such as this one: “spiky pixie hair suddenly feel fresh because the 90’s are now over a decade old.” I guess to a 14 year old the 90’s probably are like the ‘70’s to us. Her references are amazing and her blog looks beautiful, very easy to loose yourself in. She also blogs for POP magazine – just don’t forget to do your homework Tavi!
Diane and Tavi have created a once in a life time opportunity for all you hardcore stone fashionistas and budding fashion filmmakers to submit your best fashion film features or shorts around the theme of Fashion, Style or Beauty and to be featured in this prestigious fashion film festival. The selected filmmaker will have his/her film screened as part of the next edition of ASVOFF opening in Paris. The submissions will by short listed by the public vote and Diane and Tavi will select the winning filmmaker to have his/her film screened as part of the next edition of ASVOFF which will then travel around to select cities around the world. Entries will be submitted and judged via Talenthouse. 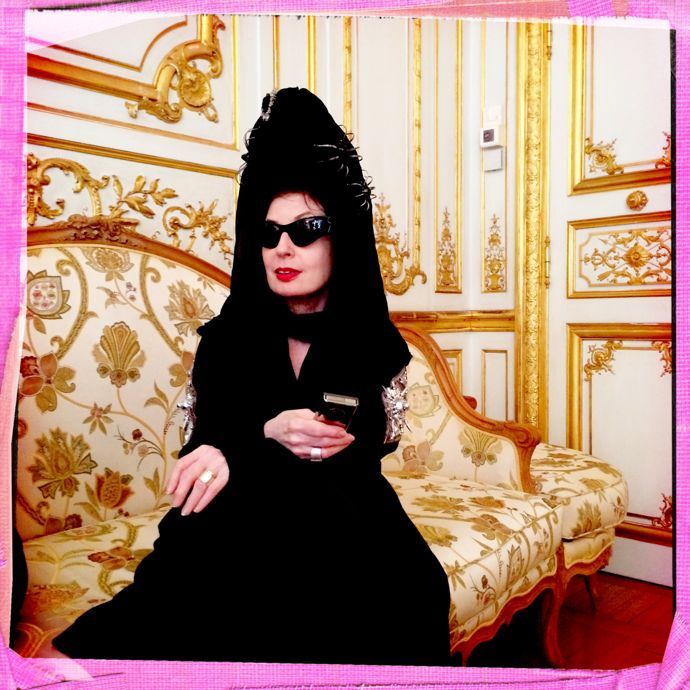 Deservedly referenced as THE founding fashion blogger, Diane Pernet, the veiled femme fatale behind A Shaded View on Fashion, finally has a perfume with her name all over it. After years of wearing Avignon and Hinoki by Comme des Garçons (the woman has taste), a serendipitous encounter led to her collaborating with Celso Fadelli, the renowned […] 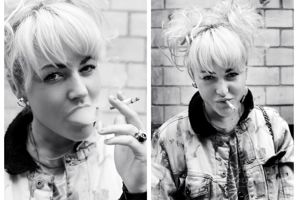 Volt Café speaks to Zoe Hitchen about her journey from first assistant to Nick Knight at SHOWstudio to being a filmmaker, photographer and creative director