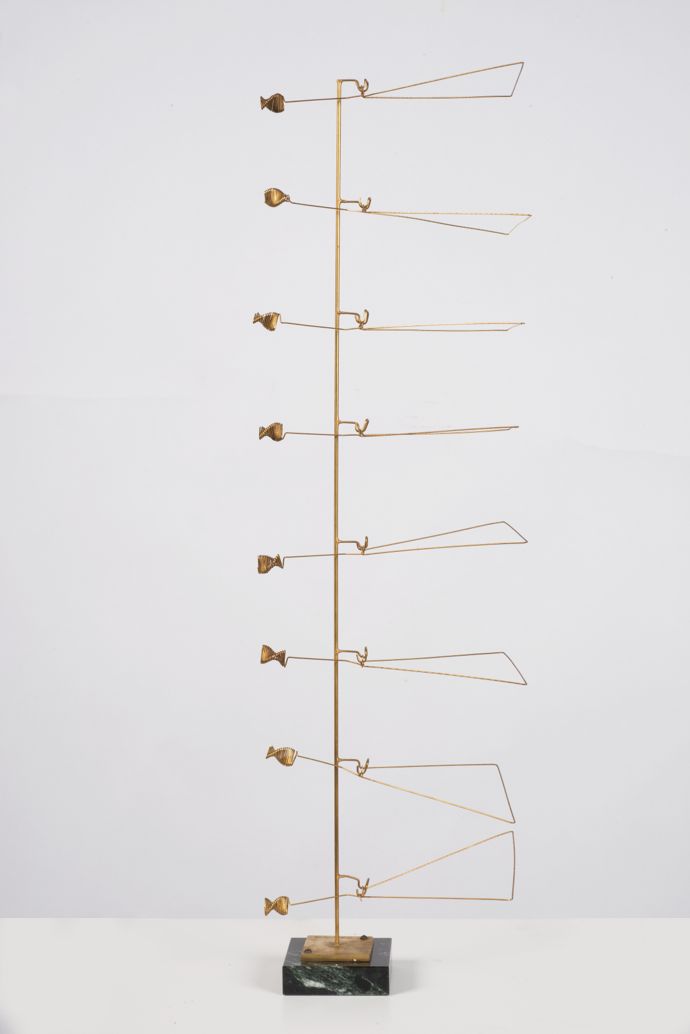            George Rickey, Column of Eight Triangles with Spirals, 1973, courtesy of Marlborough Gallery Inc and the Estate of George Rickey. Photo by Bill Orcutt

Calder and George Rickey were both pioneers of kinetic sculpture in the 1950s. The George Rickey Solo Show, which sadly closes this Saturday, at Mayfair’s Marlborough Art Gallery was curated by Rickey’s son, Philip Rickey, and Dale Lanzone, the Marlborough Gallery Inc, NY Art Advisor, and offers a once-in-a-lifetime chance to get up close to the works of this iconic and influential sculptor. It is a selection from the artist’s estate, never for sale, which was kept back as reference for future constructions. These will most likely end up in private collections and seeing them with this in mind makes for a poignant addendum to the stunning Calder exhibition last year at Tate Modern. 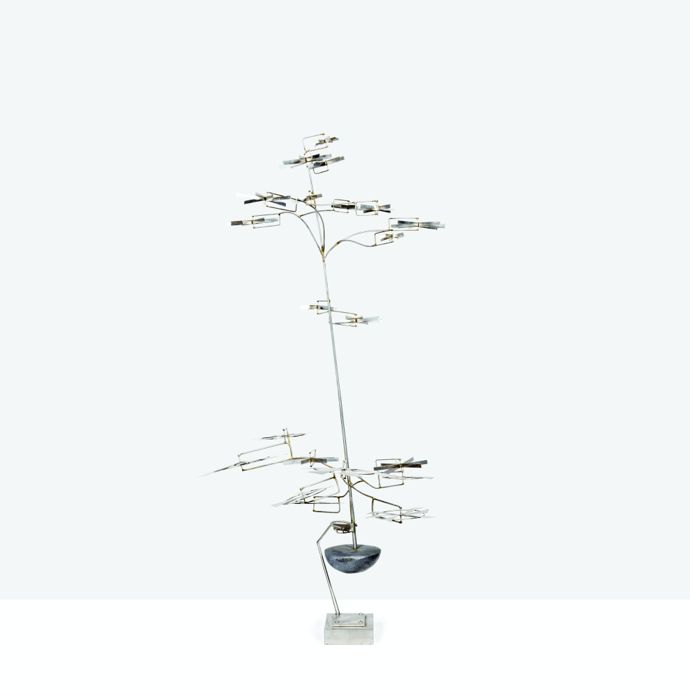 From a wealthy background, he went to Boarding School and studied History at the University of Oxford but also worked on the assembly line at the Singer Sewing Machine factory and during service in WWII had exposure to engineering ideas, attributing the latter to really adding up to finding his passion for kinetic sculpture – intellectual curiosity combined with technical background. 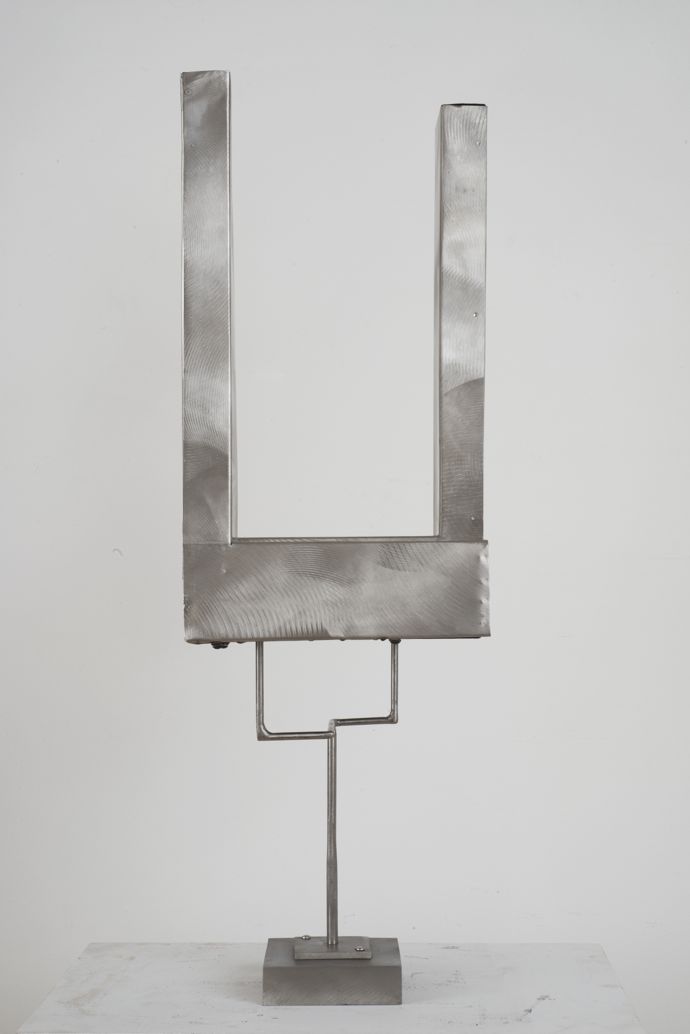 As a result of a World War II-era, government-administered aptitude test, he was assigned to design machine gun turrets for bombers. It was in this job that he became familiar with the high-quality ball bearings, balancing weights, riveted sheet metal, lightweight aircraft construction techniques, and modern hardware (and the vendors for same) that were to become the mechanical foundation for his later forays into lightweight, delicately balanced, wind-activated kinetic sculpture. 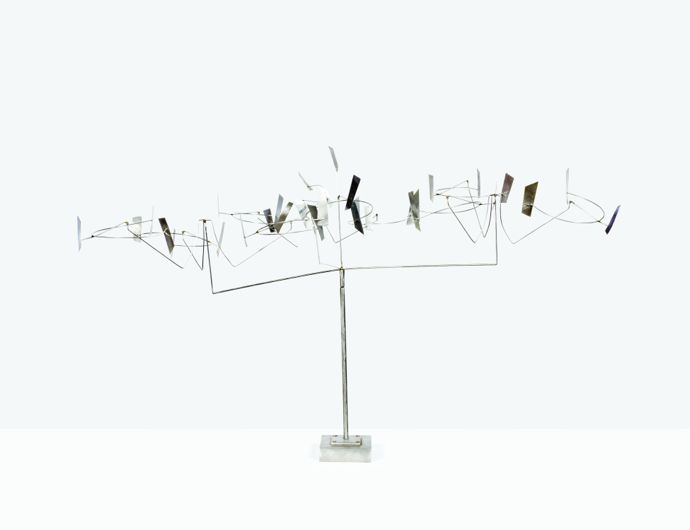 His wife Edith was apparently akin to ‘a bottle of champagne after the cork has been popped’ and even after her death, he still referred to her as his muse when asked about what kept him going.
His strongest statement about his work was that the forms and materials were not his goal, they were secondary to the poetry of the movement.

© White Cube   White Cube is presenting 30 new works from polemic duo Gilbert & George, as part of their new show THE BANNERS. Uncompromising slogans such as ‘DECRIMINALISE SEX’, ‘BAN RELIGION’ or ‘FUCK THE TEACHERS’ are sprayed on white paper, upon which we can also read the artists’ signature ‘Gilbert & George say’. This […] 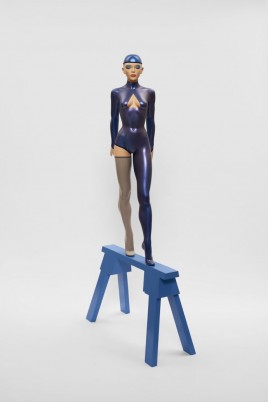