We are thrilled to show you Alexander Vlahos in the Macbeth-inspired film ENTER MALCOLM. Directed by Andrea Vecchiato and styled by Amanda B. with fashion by James Small, Tom Ford and Vivienne Westwood. Juxtaposing Shakespeare’s immortal words with London haunts such as Simmons Bar and Star of Kings Pub shows the profound appeal of Macbeth to a modern audience.

Vlahos’ current venture is a production of Shakespeare’s Macbeth, which will be performed at the Manchester International Festival till 20th July. Kenneth Branagh is also playing the title role. 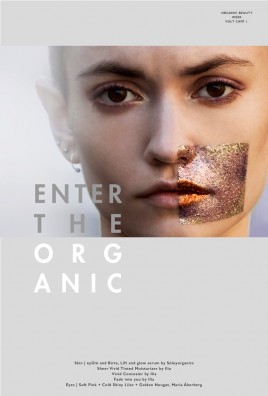 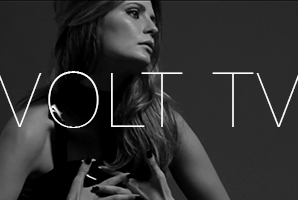 Mischa poses in her effortlessly elegant way for Volt’s camera. 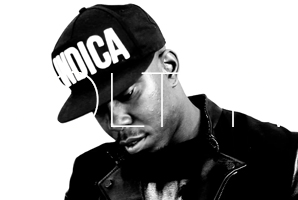 Dizzee Rascal is our men’s cover star for issue 12. This exclusive teaser shows Dizzee experimenting with colours, structures and shapes from the world of fashion until he achieves the ultimate state of 'flambé', as he so memorably put it...

Next Story
© 2020 Volt Café | by Volt Magazine All rights reserved.
Supported by S-M-A-S-H.COM