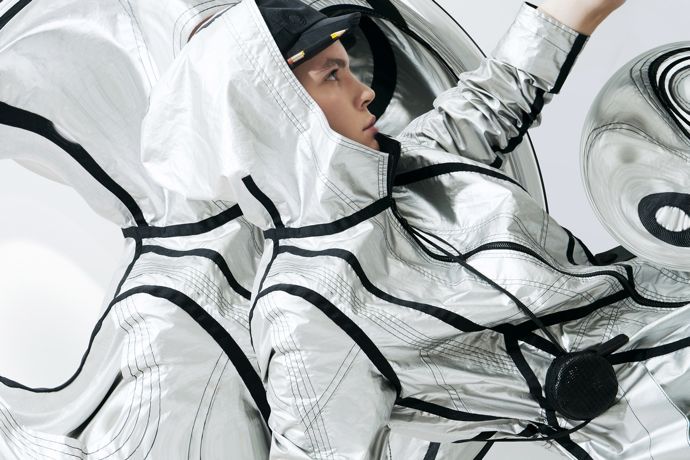 We often – somewhat carelessly – see London’s creative hub as an inexhaustible stream of emerging talent. Unfortunately it often happens that groundbreaking visions die once they face the harsh reality of our commercially driven society. The re-launch of independent concept store Machine-A offers the support and promotion young designers are in need of.

Machine-A is the brainchild of Buying Director Stavros Karelis, who first launched the concept in 2008 as a platform for young emerging designers. Not only do many of those owe their career to him, Karelis also inspired other fashion boutiques to keep an eye out for new talent. Part of the success of Machine-A is its dedicated team, consisting of fashion director Anna Trevelyan, one of the most influential and flamboyant figures in London’s creative industry, and Ella Dror and Ash Smith from Ella Dror PR, who offer their tireless support to a portfolio of visionary designers. 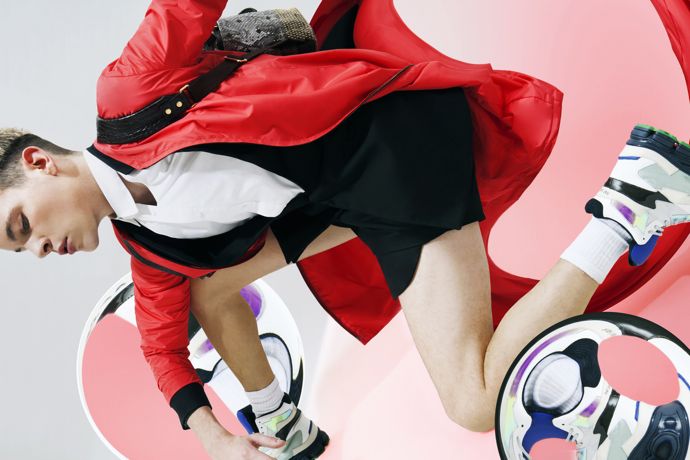 The re-launch of Machine-A caused a lot of excitement among the fashion scene. This fiercely independent concept store explores the possibilities of retail, creating an in-shop experience with installations, exhibitions and events. It’s a creative structure rather than a conventional retail environment. 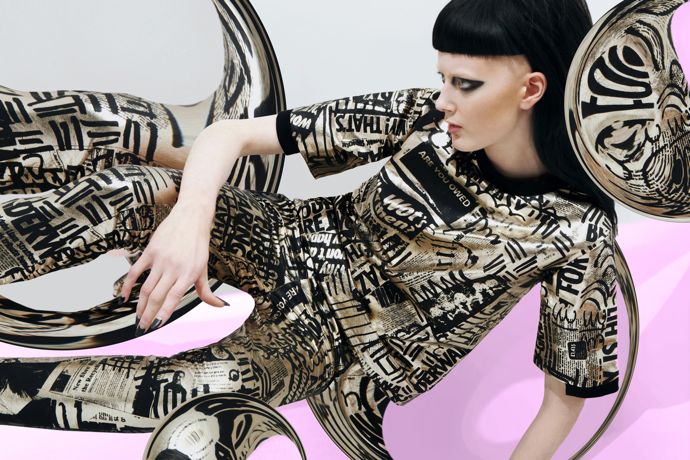 Instead of choosing the now somewhat predictable East London as its home, Machine-A is located in Soho, at 13 Brewer Street, where a very authentic London spirit merges with contemporary coolness. Amongst others, there is work available from Sibling, Chalayan, Duffy, Agi & Sam, the exuberant colour explosion Fred Butler and from time traveler Alex Mattsson, who draws inspiration from iconic sub cultures from the past as well as imaginative futuristic worlds. 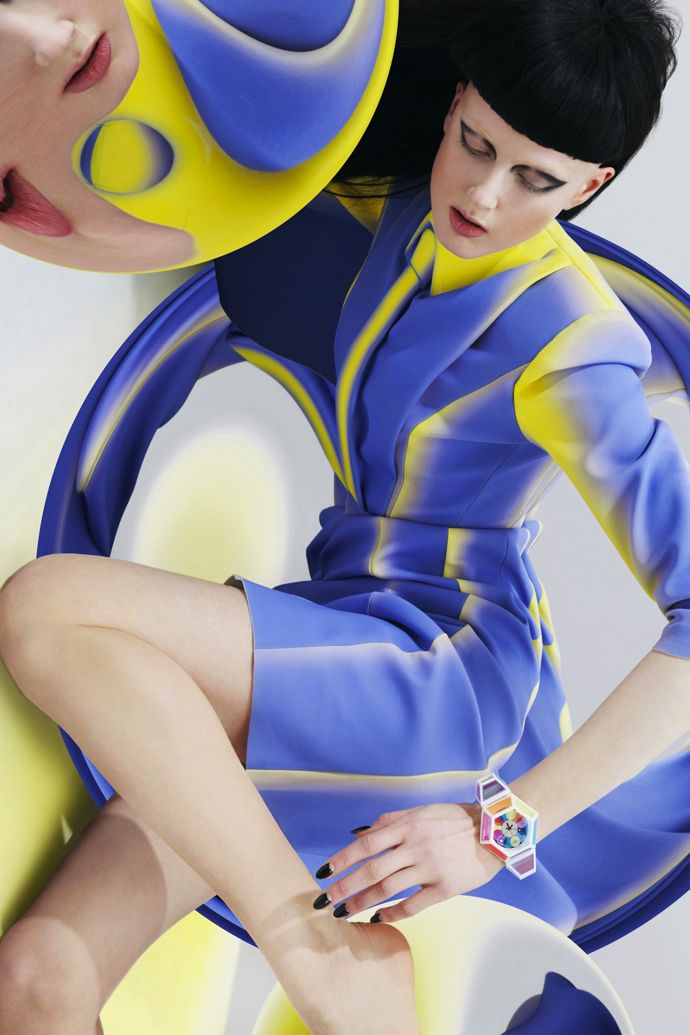 In a time of economic uncertainty, a platform for designers who fight against the limitations of commercialism is more needed than ever. Fashion is at its most exciting when it’s thought provoking and offers a new perspective on contemporary culture. At the same time it makes our deepest desires and most fantastical dreams tangible, sensations that at times can be so absurd that we weren’t even aware of them. In an ideal world there shouldn’t be any limitations to fashion. We look forward to Machine-A pushing boundaries once again! 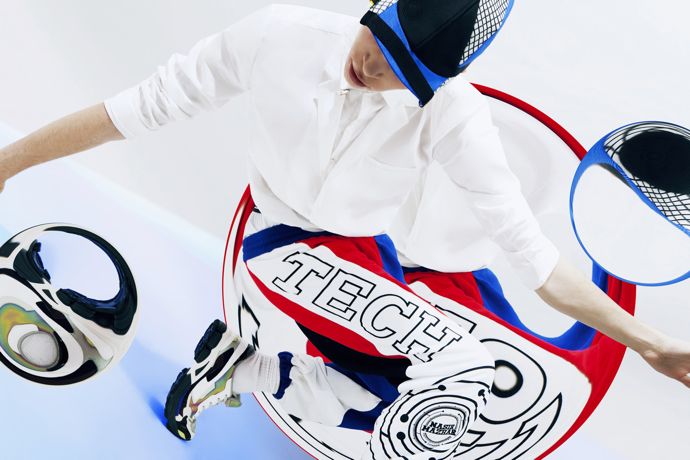 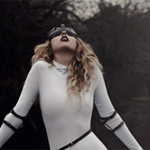 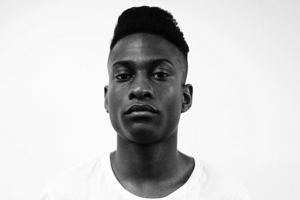 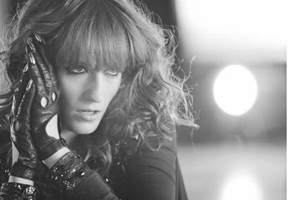 Florence + the Machine needs your help

Talenthouse chance to design Florence’s stage outfit for her performance at Terminal 5 NYC. No time to waste! The deadline is 4th October - get creative NOW