Intern Magazine | a complaint against the system 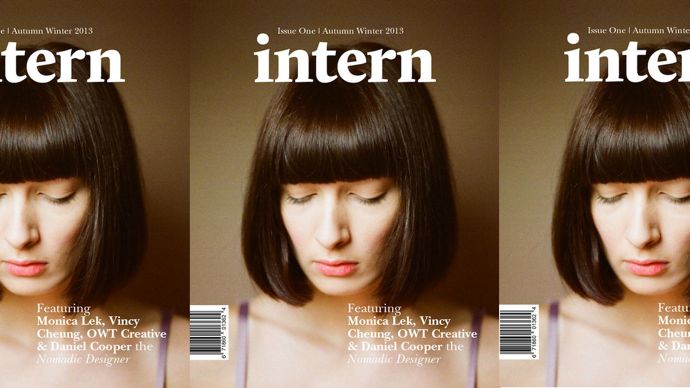 This month a new magazine will be published off the back of a successful Kickstarter campaign dedicated solely to the work and plight of the global intern community.
Founded by Manchester-based photographer Alec Dudson, the magazine will aim to shed light on the injustices faced by unpaid interns as well as act as a host to creative work produced by interns – a sort of, by the people for the people, shindig.
A lot of media light has been shed on the practice of internships as of late – predominantly as a result of a new law stating that all companies need pay interns or apprentices at least minimum wage for their services – but also thanks to a number of high profile cases where companies have been taken to court by angry interns. The biggest case being one thrown at Fox Searchlight, the producers of Black Swan (please take a moment to remind yourself of THAT lesbian scene) for not paying production interns Eric Glatt and Alex Footman for their work. The interns won.
Having had many of my own intern experiences in the fashion magazine world – some good, some clichéd, and some just downright miserable – I always thought the experience would make a great comedy lifestyle show for HBO. Since the death of Ugly Betty has left a gaping hole in the lives of those in need of fierce-and-fabulous American fashion drama, it still might be. 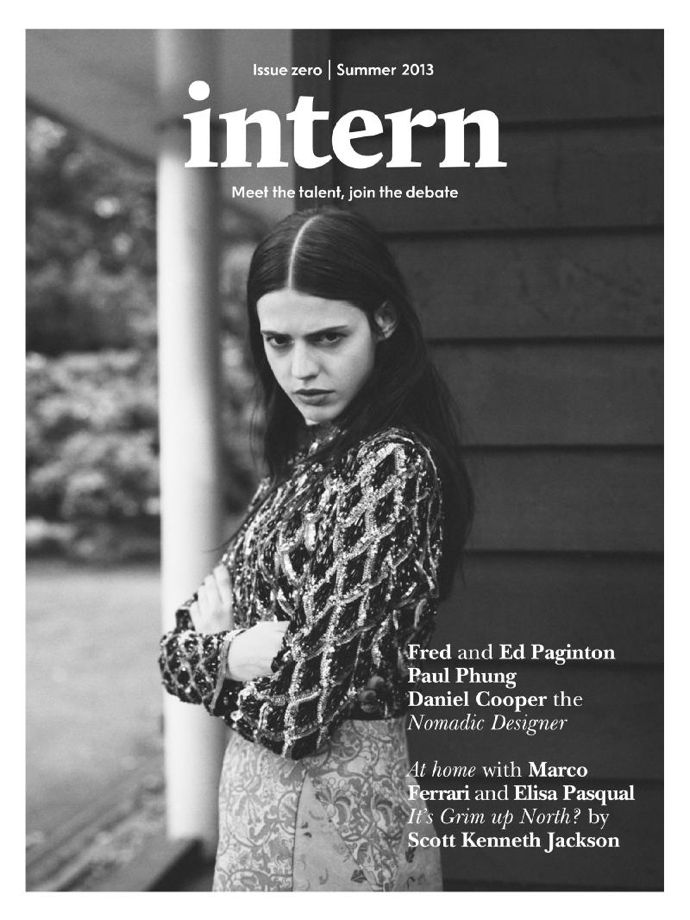 Back in 2011 Who Gets The Best Jobs, a BBC2 documentary explored the unfair, and discriminatory world of unpaid internships, paying close attention to cases where affluence and the success of their parents provided candidates with an unfair advantage. One such case was that of unpaid intern Antonia, who lived in her parent’s Chelsea flat while she completed a three-month internship at fashion PR agency Modus. From Antonia’s gushing description of the benefits of the internship we can easily paint a picture of how “sassy” and “great” it is to work in the fashion industry, but in other examples we see the hardships faced by those not lucky enough to be handed a hefty allowance month on month by parents with names like George and Leticia from Surrey.
Watching the documentary it was clear that gloss-over tactics employed (pun intended) by company directors were failing – the discrimination against those unable to support themselves through the lean month-long stints was obvious. And further, some couldn’t even admit that their company was more profitable as a result of the crappy menial work completed by their interns. Julian Vogel, director of Modus stumbled and blustered through his interview, offering a meager “I never thought about it like that” in response to the interviewer’s criticism.
Realistically the majority of internships (especially those in media and fashion) are useless and expensive. Yes, I said it. My own taught me nothing about how to write or put a magazine together, instead teaching me exactly what happens when you forget to pick up the editor’s fashion week dress from Alexander McQueen: social ostracization from other interns keen to distance themselves from your failure. That, and what a soul-destroying hellhole of a place the fashion cupboard can be.
Back in the BBC documentary, Sara Long, an account executive at Modus suggested that “it is almost a prerequisite for any professional position that you want,” and I would have to agree. Right or wrong and no matter how little we know internships offer, a CV chock full of glittery, hopeful examples will get the job.
And perhaps the archaic concept of ‘dues needing to be paid before the riches of employment can be enjoyed’ really is still upheld. In the current market where bright young things are getting their work noticed through social media and crowd-funding websites like Kickstarter and Indiegogo, the older generation who put in those excruciating and thankless hours are bound to be somewhat embittered. 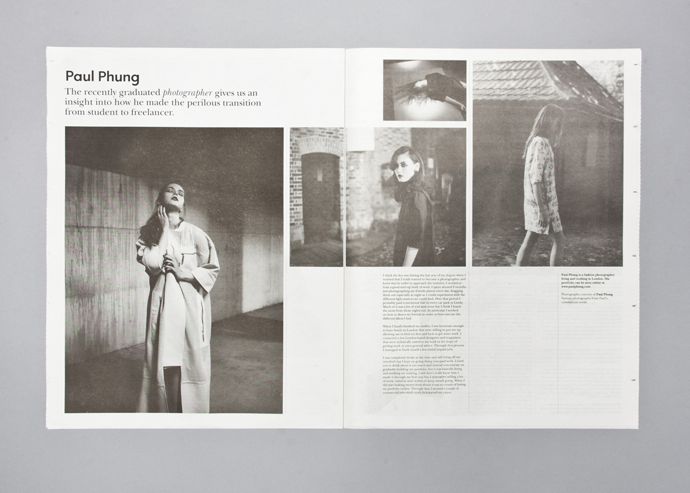 There are no rules to success – a friend of mine once famously bagged herself a coveted internship with stylist Katie Grand by drunkenly emailing her, saying “I just want to be a fucking stylist!!!!” By contrast, and as one of those oldies I mentioned earlier, I was a fan of order and process whereby the time I put in would secure me a good job in the future. I missed out on the full moon party in Thailand, as I did Glastonbury and the South of France, by donning my pencil skirt and Primark pumps and going to work. But in times of shift, where the power will increasingly lie with those more adapted to an unstable yet rewarding life online making great videos, funny vines, and empowering blogs, a sense of order and duty will get left behind.
So how is a generation crippled by increasing education debt supposed to navigate the future of employment? I dunno, like,  just make a YouTube video or something. 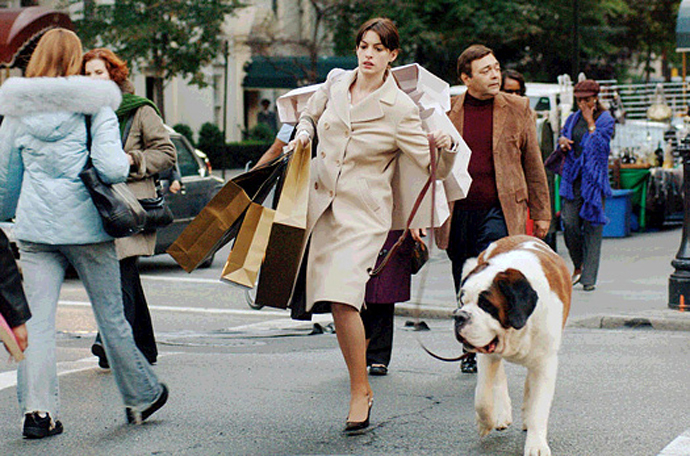 to intern or not to intern?

Volt Café takes interns very seriously - they are an important part of the fabric that makes the fashion industry. We explore the ups and downs of starting your career on the fashion cupboard floor, the dreaded returns and what makes a good intern 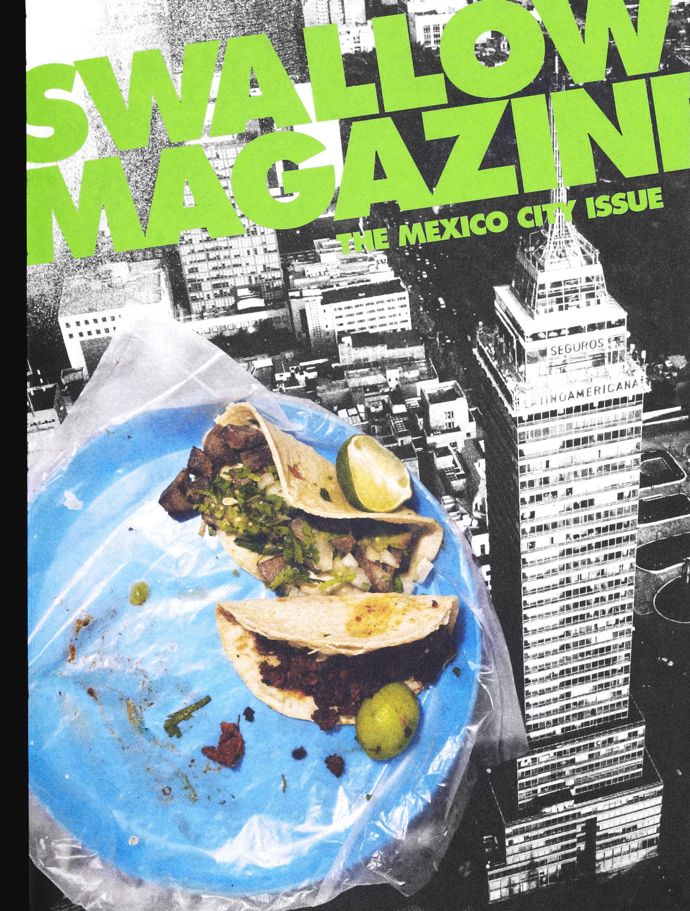 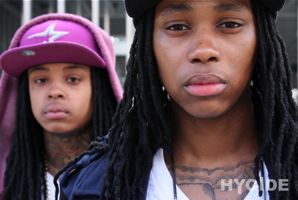 HYCIDE Magazine is a new magazine that left me speechless. Akintola Hanif, Founder and Editor-In-Chief, kindly took the time to answer some questions from Volt Café