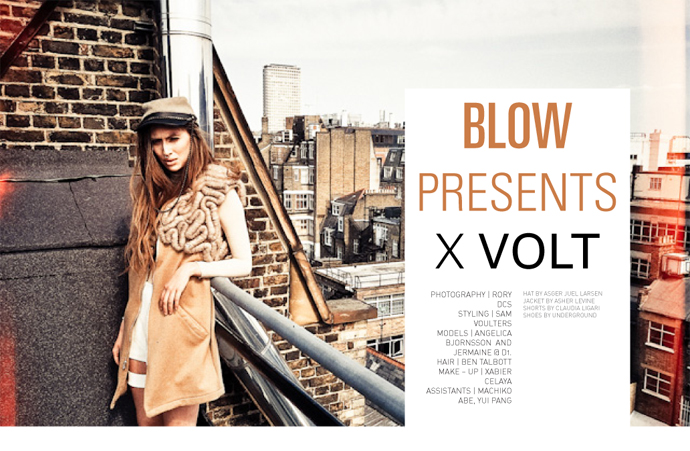 The successful and unique collaboration between BLOW Presents and Volt Café has now produced a third set of images. There’s something innately pleasing about being able to bring the brilliance of happening, creative youth to the fore and exposing this talent in both a fresh light and within a new platform.

BLOW PR teamed up with Photographer Rory DCS and Stylist/Fashion Editor Sam Voulters to create a set of photos which were shot on the roof of BLOW’s central London office.

Among the designers featured this season are London favourites Fanny & Jessy, who have a great t-shirt range out now. Also Asher Levine, a New York based designer, whose collection is inbetween the animal and human world, and Reid Peppard, a vegan working under the moniker RP/encore , who creates bespoke ethical taxidermy art and jewellery out of road kill and found dead animals. 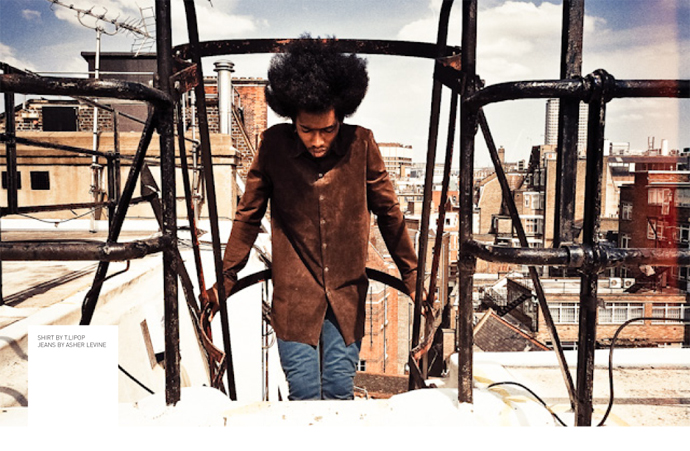 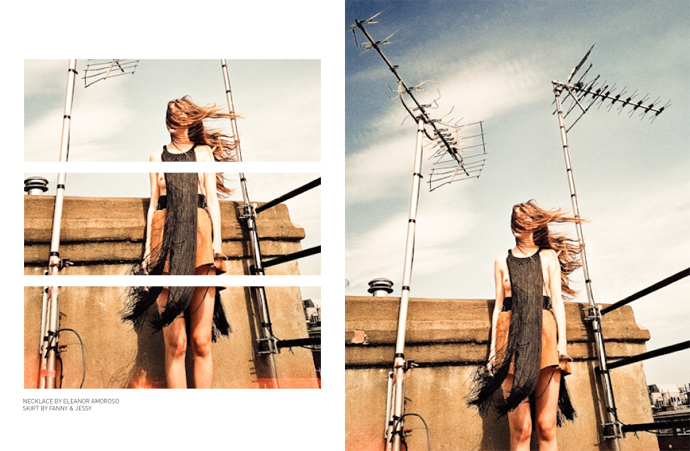 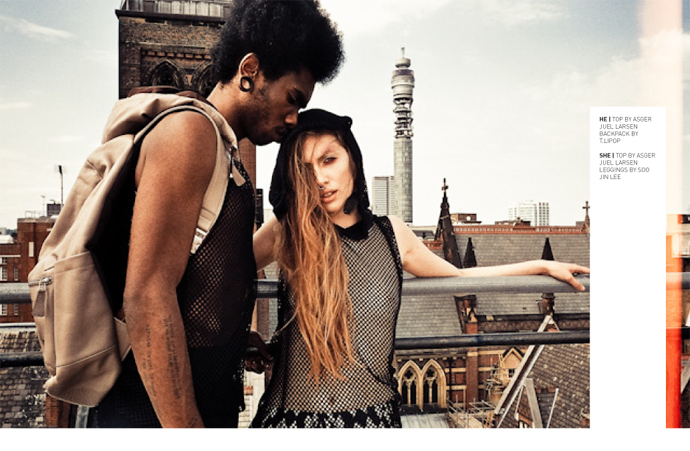 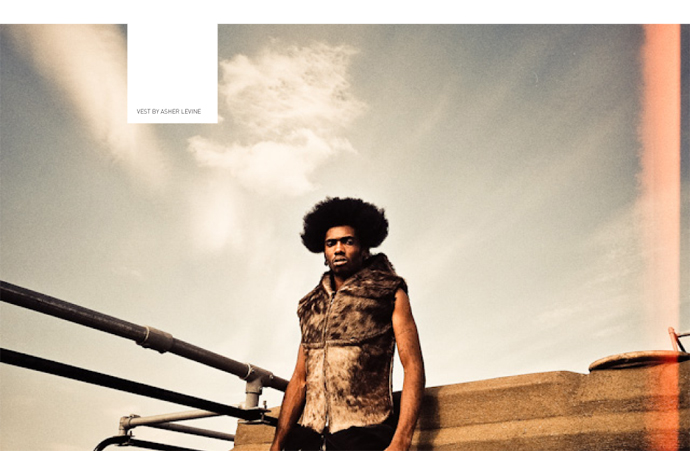 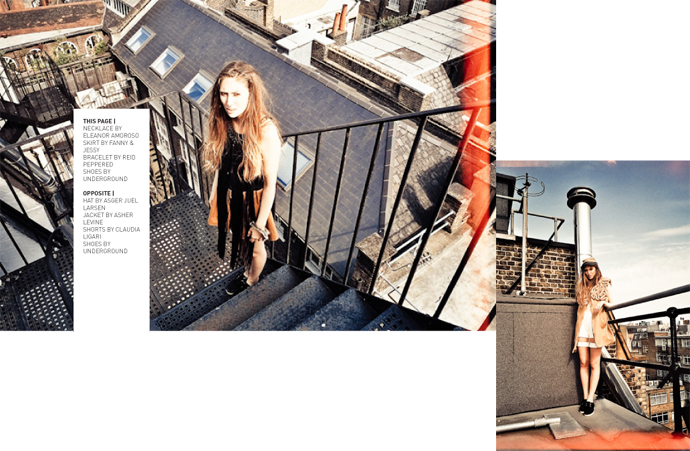 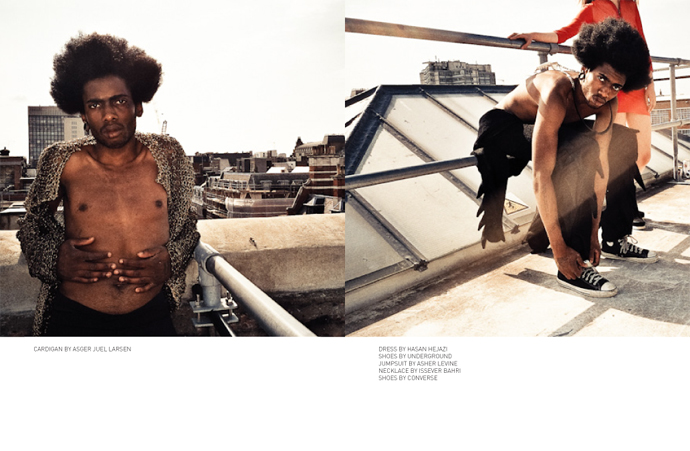 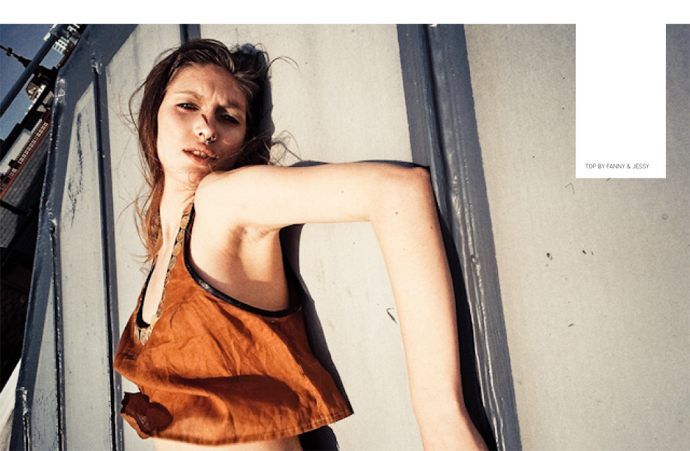 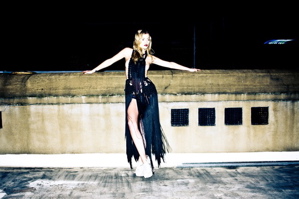 Blow Presents helps the avant-garde and much more 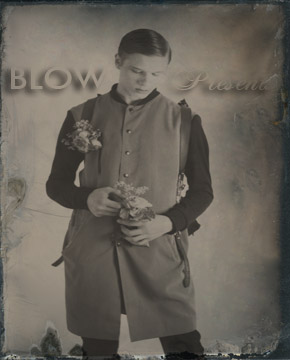 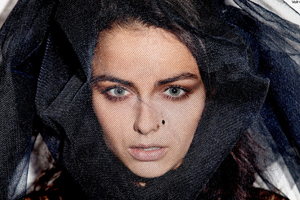 Young designers – this is the best piece of advice you’ll ever get! BLOW PR gives the low-down on how to make it in the fashion business.Blow Up features fashion from designers under the BLOW PRESENTS umbrella