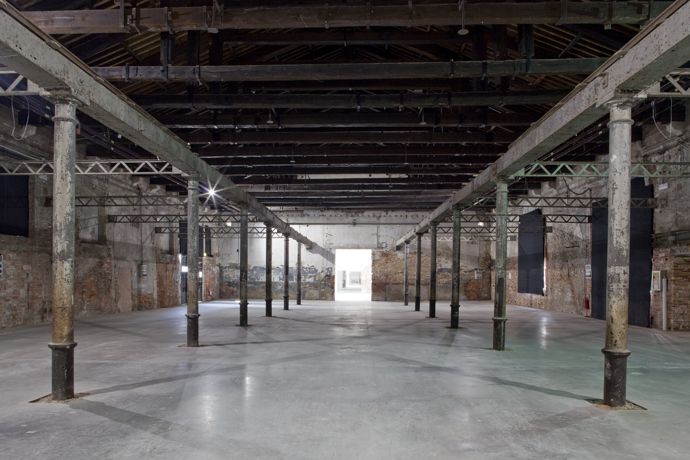 The 2014 architectural Biennale looks like it will be brimful of innovation as it is curated by the infamous Dutch ‘starchitect’ Rem Koolhaas. On show for twice the usual length of this biannual spectacle, with a planning time of 16 months – as demanded by Koolhaas – it is understandably hotly anticipated. According to Koolhaas, this time it will be about architecture, not architects. He had been asked to direct it before but refrained till he had the year and a half to plan it. 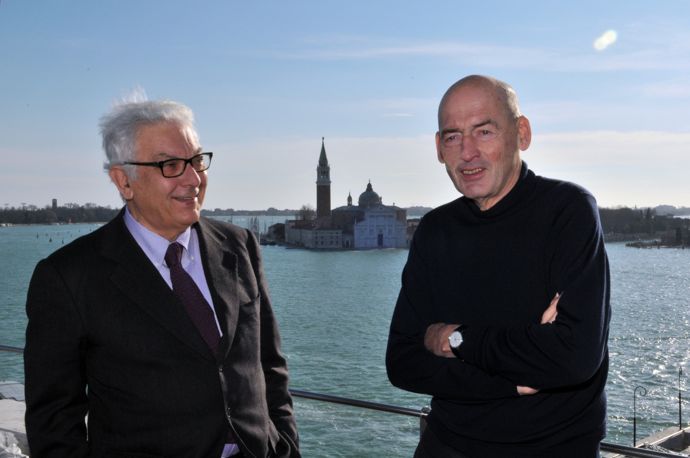 The Biennale was launched in 1980 – a young Rem Koolhaas was one of the participants – and has been growing year after year, the structure improving and increasing and more countries taking part. This year it has risen from 55 to 65 countries, 11 of those for the very first time. Anyone new to this all-consuming extravaganza will be interested to know that it isn’t just architecture on display but also dance, theatre, music and cinema – the latter a welcome cool space to rest for some 2D calm after hours of wandering all over the vast exhibition space, having your mind expanded by 3D creations.

The overall title is Fundamentals, reflecting Koolhaas’ desire to avoid the expected survey of the current architectural scene, wanting the project to be more of a vehicle for research. 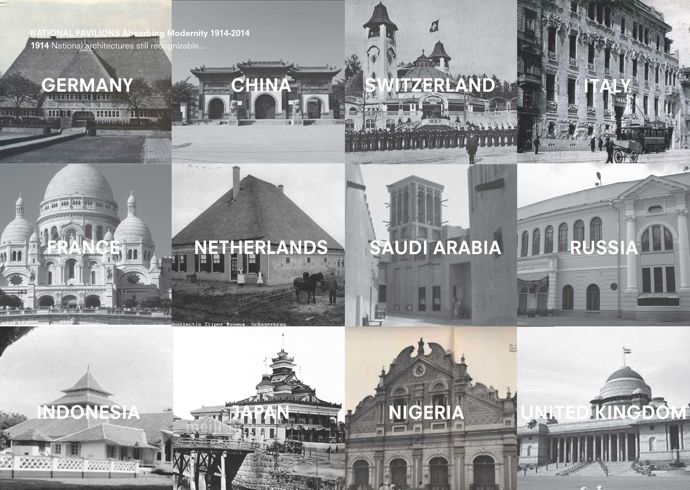 The national pavilions will be curated under one common theme – Absorbing Modernism. As you can see from these images, countries did once have an architecture that was particular to that nationality, making it obvious that you were in Paris rather than New York just by dint of the building design. Now they all look blandly alike, just like the clothes we wear and the food we eat. We think we’re ‘modern’ and ‘individual’ but really we’re just so many robots off the assembly line. 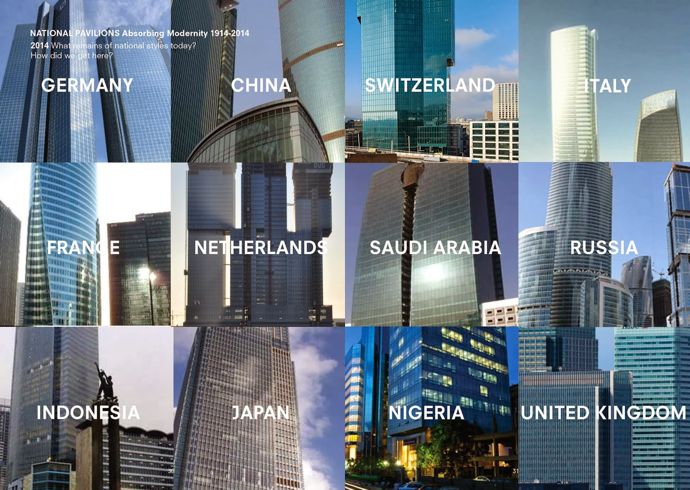 Absorbing Modernity 2014 – hard to tell exactly where you are

The 300m-long promenade of the Arsenale will play host to Monditalia, an immersive portrait of Italy painted through film, dance, music and theatre, all illuminating the theme of Italy shown in conjunction with the general exhibition in the Arsenale. The Giardini’s central pavilion will house the conceptual centrepiece in the form of a Wunderkammer, or cabinet of curiosities, called the Essential Elements of Architecture – a forensic examination of bits of buildings (floors, walls, stairs, windows and so on) and what they mean. Seemingly banal entities, which led to interesting discoveries.

At the presentation at the Italian Cultural Institute one brave soul asked the by now somewhat feisty Koolhaas (feisty because a quivering minion had messed up some of the images for the presentation) how he’d define Modernity? As the crowd of mice held their collective breath at this boldness, Koolhaas replied (smiling indulgently), ‘That it is anything and everything that calls itself Modernity. You know it when you see it. The most essential thing about it is that it sees itself as a break with the past.’

The 2014 Architectural Biennale certainly promises to do exactly that. 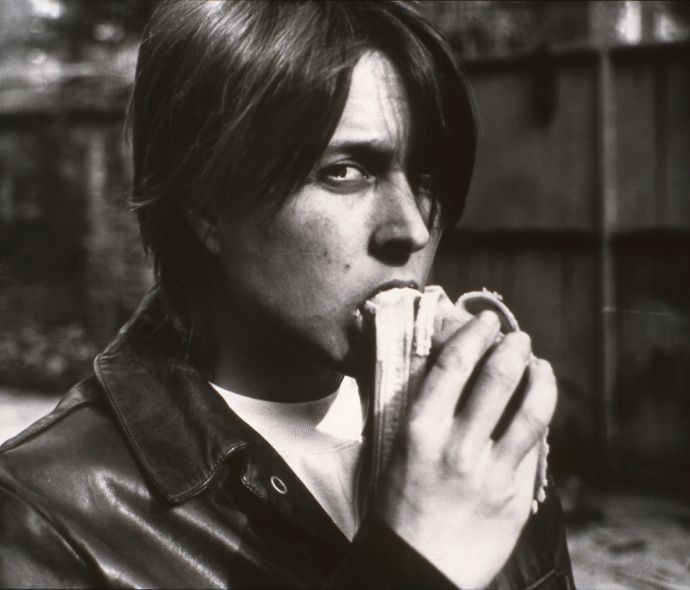 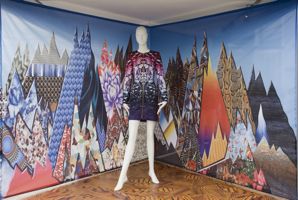 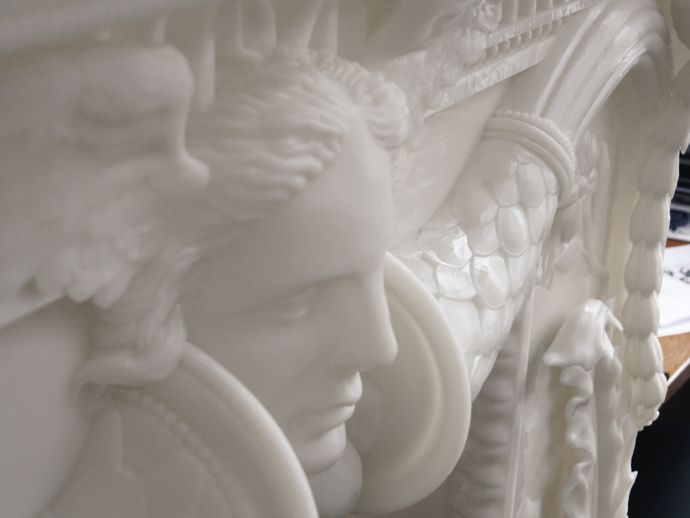 Grayson Perry, Ross Lovegrove and Factum Arte amongst the speakers in connection with the upcoming Piranesi exhibition at Sir John Soane's Museum