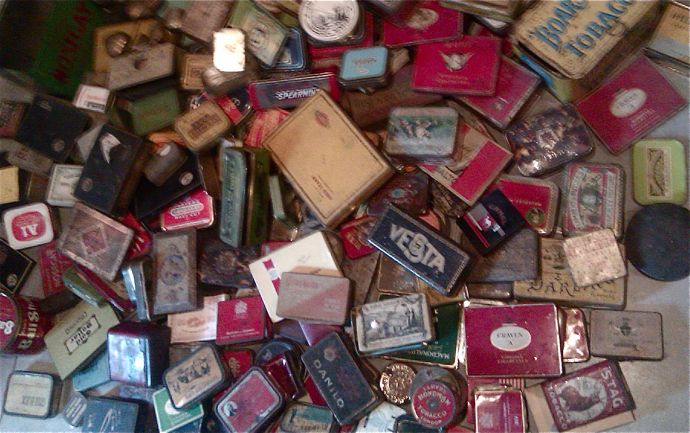 On Blood : A Portrait of the Artist at Cob Gallery is the first solo exhibition in the UK of Peter Doherty’s art. Surprisingly, despite the somewhat gruesome gimmick of using his own blood as a medium, his art comes across as serene and shows the sensitive and poetic side of Doherty. The paintings and mixed-media collages on display are beautifully framed by the carefully gathered piles of Doherty-esque ephemera: old tins, Babycham deer, vintage cameras, miniature liquor bottles, antique typewriters, tobacco tins, records, crucifixes, watches, buttons, spoons (yes, some still encrusted with heroin residue) and suitcases. Thanks to Cassie Beadle and Rachel Chudley from Guts For Garters who went to Doherty’s previous house in Wiltshire and who curated it, these items draw you in and shows the private side to a person who have for the longest time burnt his candle at both ends. Peter Doherty has always been endearingly candid about his tumultuous life to the very obvious delight of the gutter press, always hungry for something sensationalist to brighten the dreary day for their readership.

Thankfully today there appear to be an absence of gutter-journos. A glut of young lady scribes, maquillaged and accessorised to within an inch of their lives dominate the room, trembling prettily, like delicate baby antelopes, ears and eyes discreetly on stalks for the arrival of the great one. And a couple of weary old battle axes resignedly settling in for what will clearly be a long wait. Seasoned press photographers talking about things non-Peter Doherty related – shooting baby gorillas, how Joanna Lumley kills a picture and how they’re definitely decamping to the pub next door come 4 pm (PD is expected at 3.30pm). 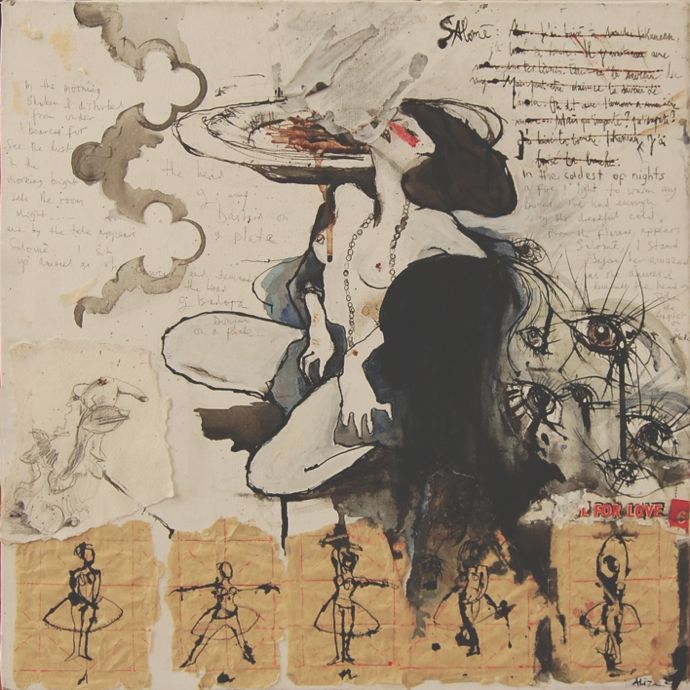 One of the curators is breathlessly assuring people that all artworks WILL have blood on them – some more than others.

Speaking to Cassie Beadle, she reveals that Doherty is an obsessive hoarder and that the exhibition is really just scratching the surface. Both Cassie and Rachel Chudley thought they were an appropriate way to show the other side to Doherty. Regarding his use of blood as a medium, they stress it isn’t for shock value, more that it was something that was always to hand, a trade mark and also a nod to the fact that signing something in blood traditionally meant you were really serious about it. Some people may say it’s a satanic ritual but I think that’s probably reading too much into it in this case. With Doherty, it’s really about the moment: he slices his fingers open and literally sketch with them. 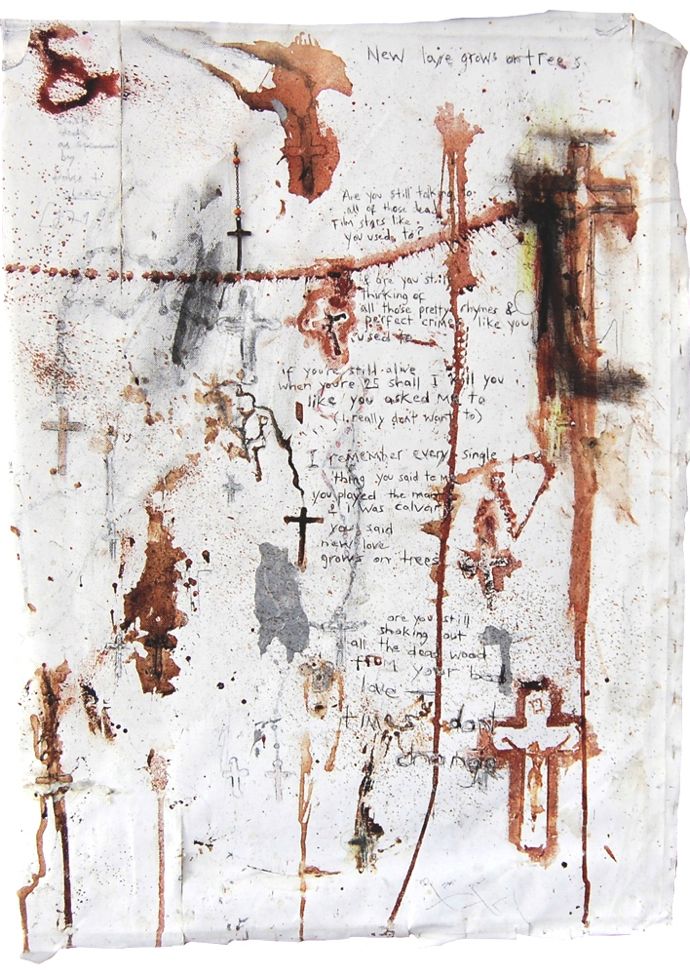 Peter Doherty? Well, he never showed. But in a way that would almost have been overkill. It was enough to spend the time surrounded by his relics of a romantic ideal and his paintings as the spirit of the man suffuses both. 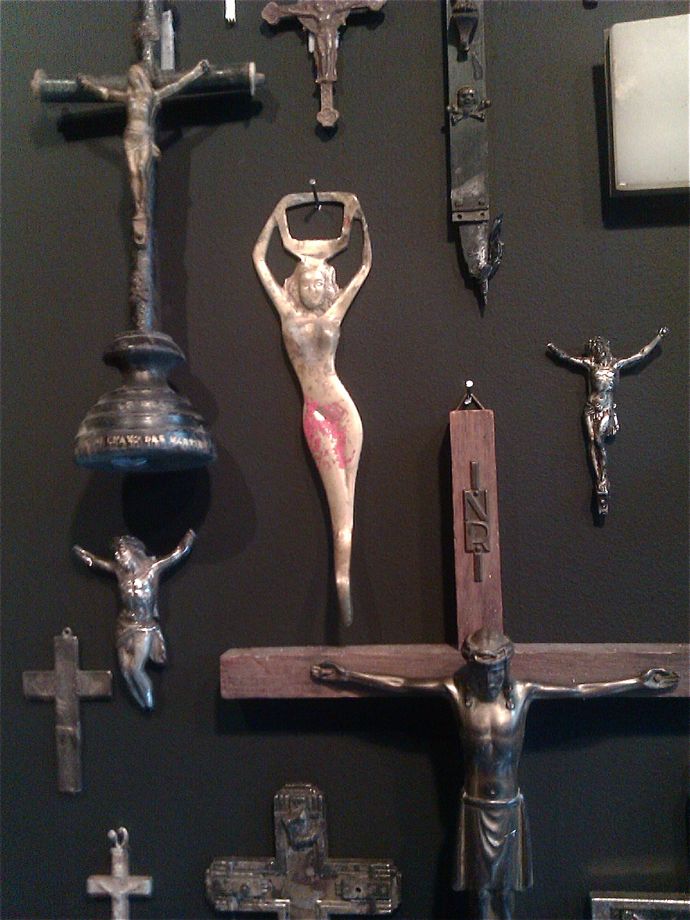 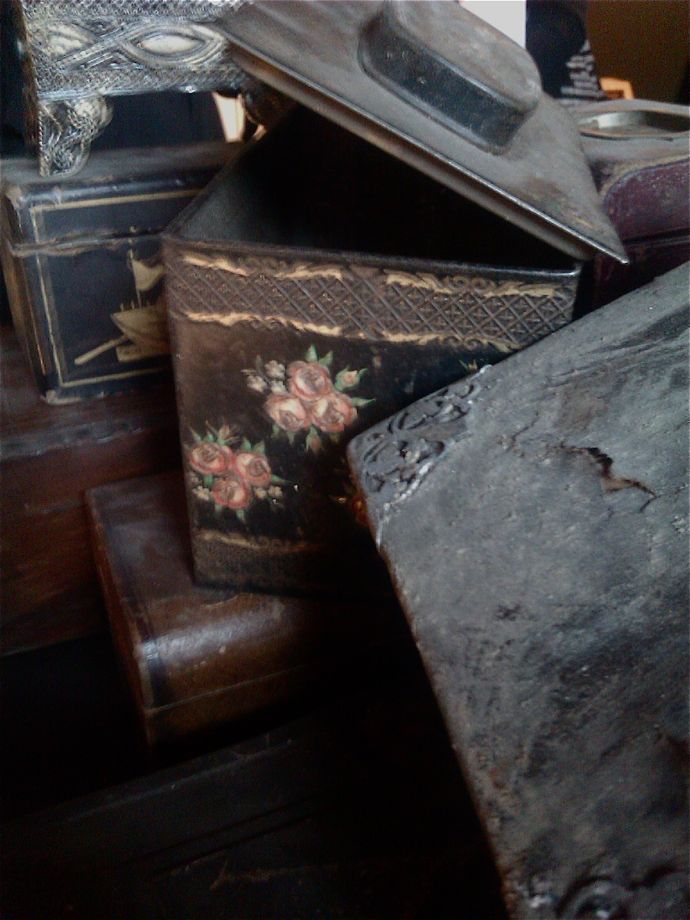 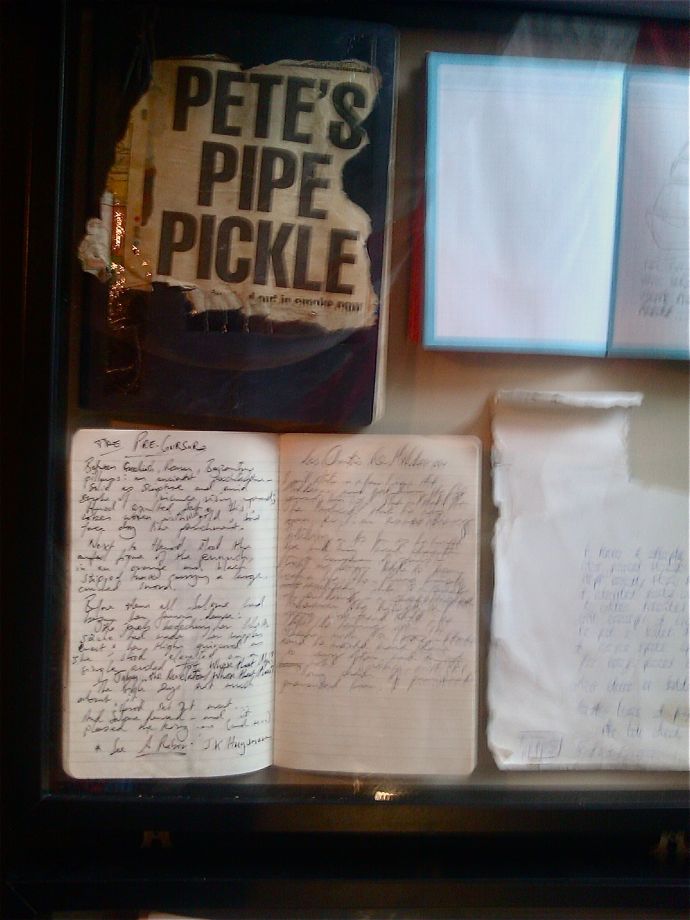 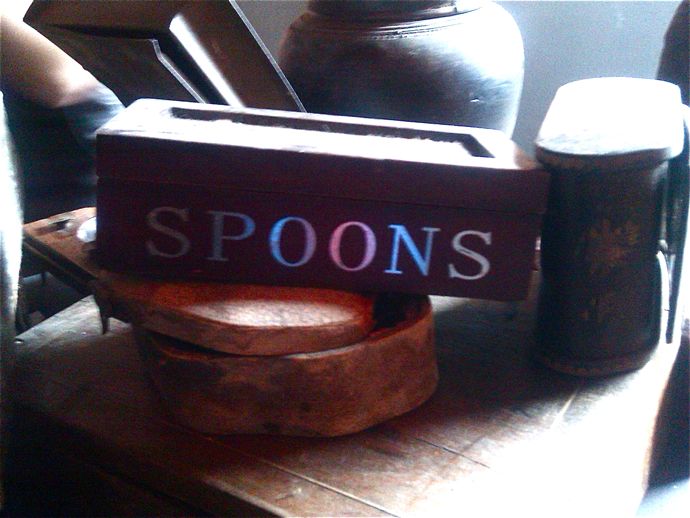 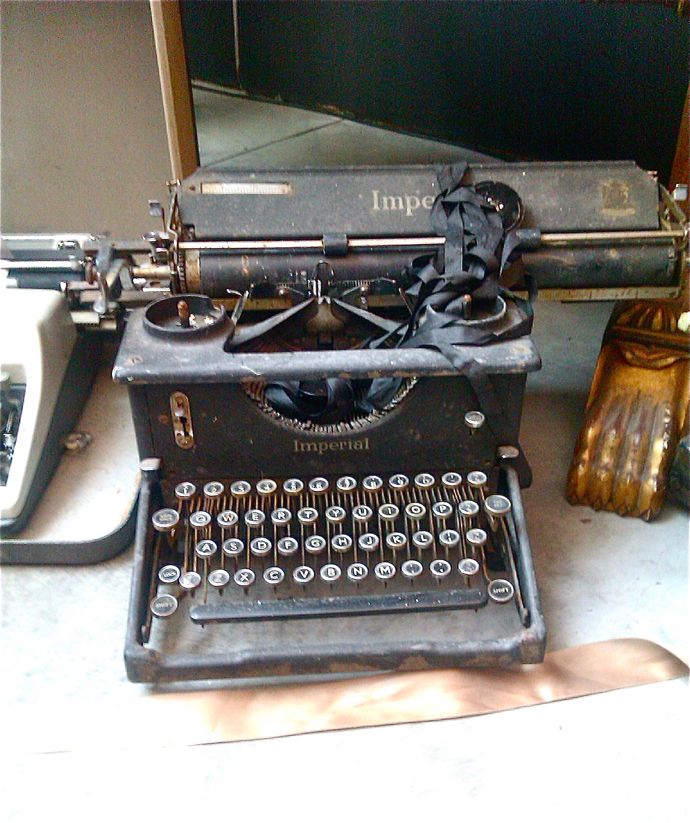 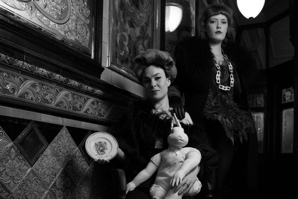