I’m sure you’ve already made a note of the upcoming Hyperlink event at Tate Modern but we thought we’d give you even more reasons for going! Tate Modern has enlisted YouTube sensations Mandem On The Wall to help launch Hyperlink, which, in case you don’t know, takes place at The Tanks at Tate Modern 26-28 April, and is a FREE three-day festival of art, music and fashion, featuring workshops by visual artists, designers and musicians, with installations and performances that explore the idea of the ‘six degrees of separation’. Highlights include Cassette Playa, Rankin, and It’s Nice That, who will be presenting workshops. 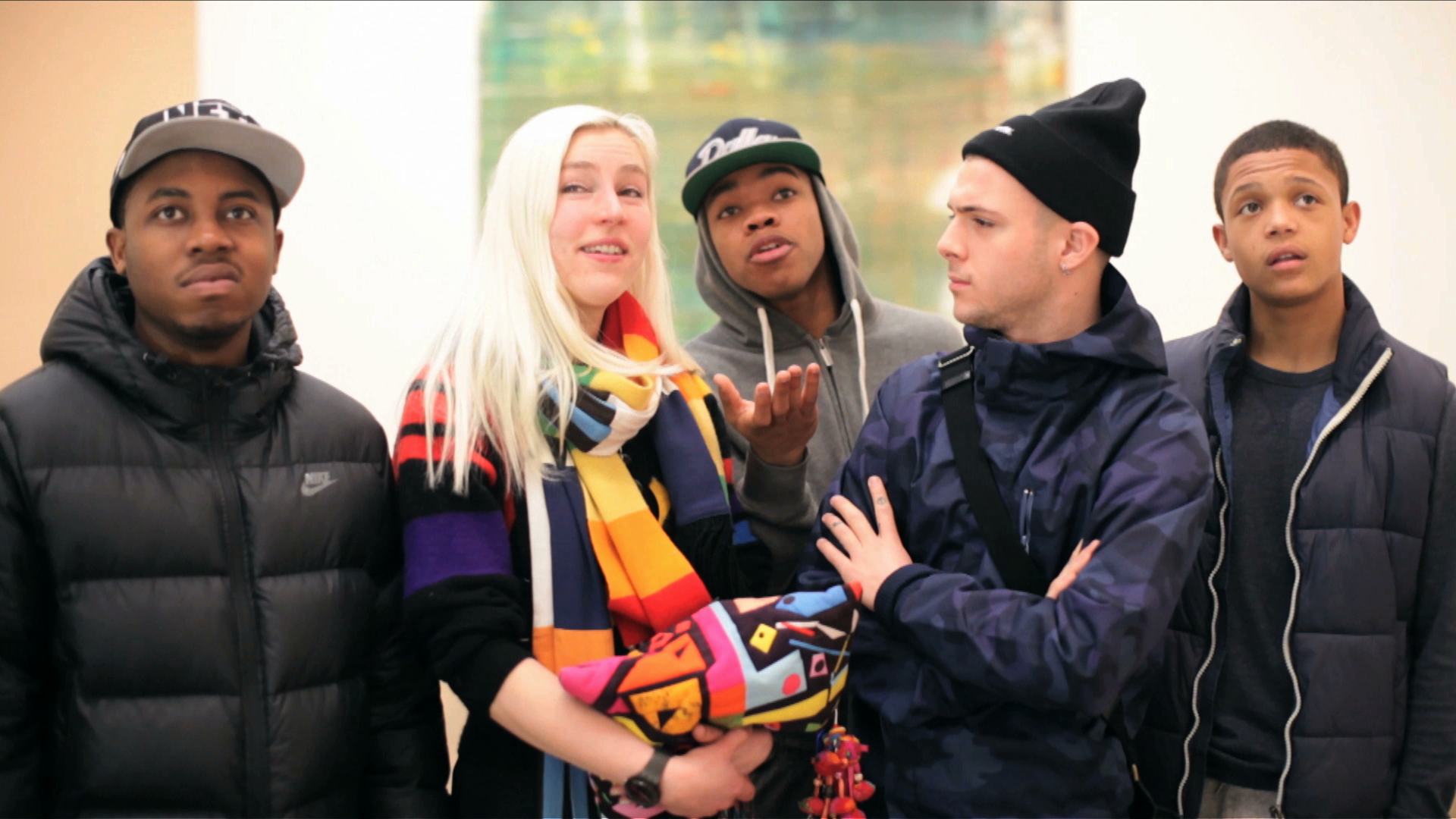 Spot Fred Butler, Margot Bowman and Calvin Klein model Aaron Frew making cameos in cheeky chappies Mandem On The Wall’s latest episode, which was shot out of hours at Tate Modern amongst iconic paintings and sculptures by such luminaries as Jackson Pollock, Gerard Richter, Alberto Giacometti and Francis Bacon. 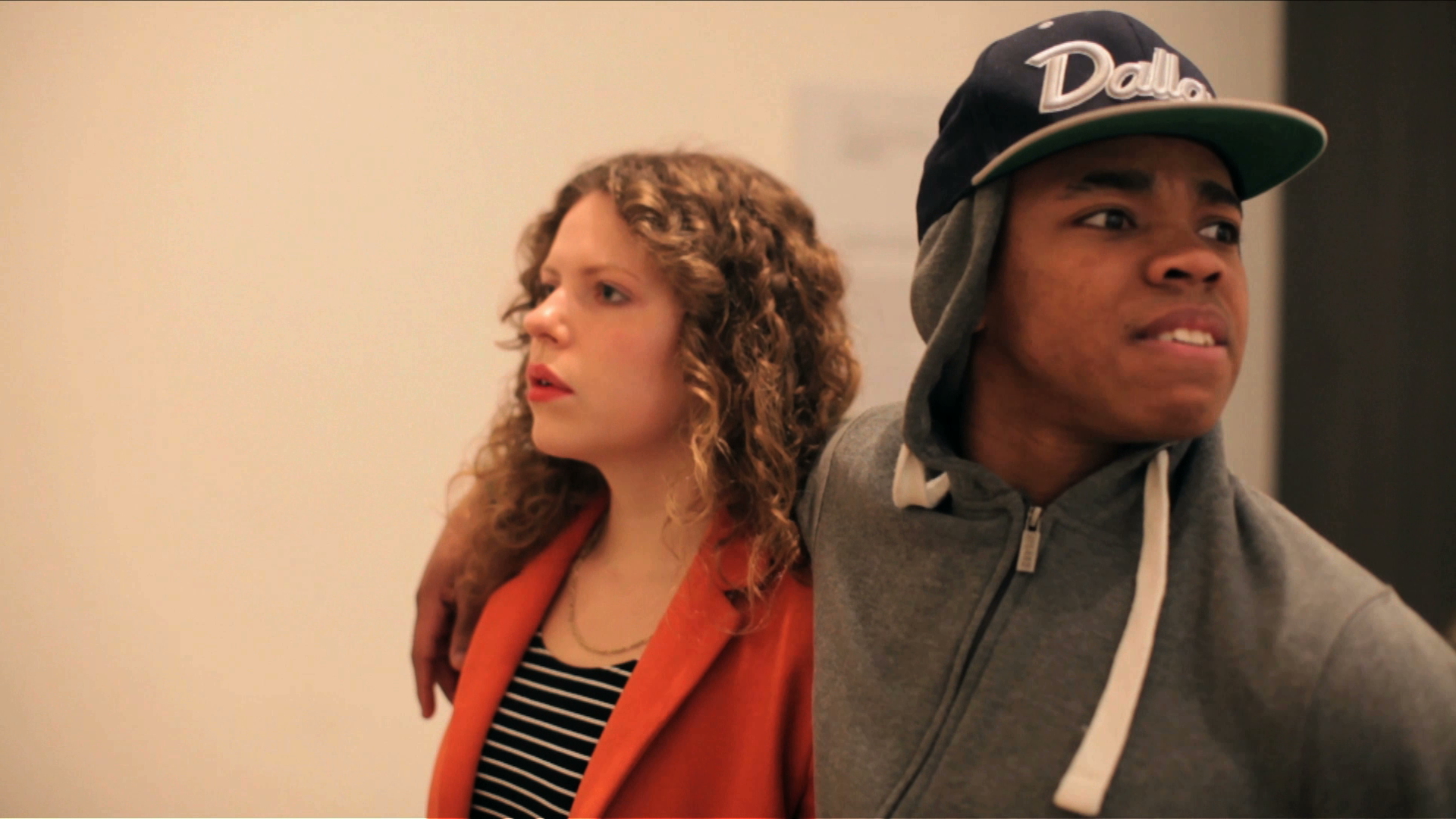 From their wall in South East London, they relocate to Tate Modern to shoot an exclusive episode directed by Freddie Osborne within the London landmark’s magnificent Turbine Hall and myriad galleries of the former Bankside Power Station; the second part will be filmed during the actual festival. 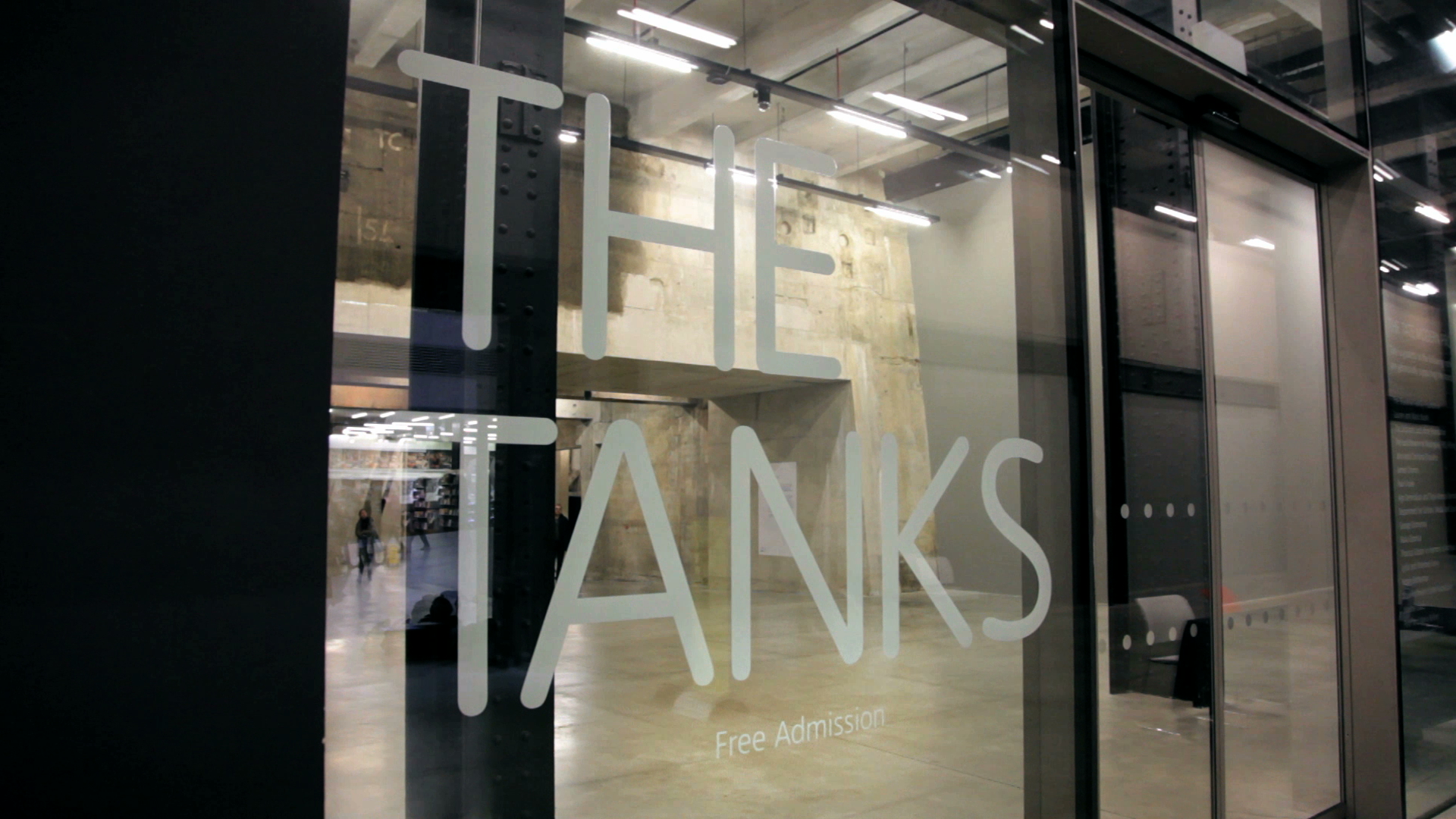 Tate Modern has collaborated with Mandem on the Wall to encourage young people to get involved in the programme, which is supported by the Paul Hamlyn Foundation and is aimed at 15-25 year olds; George The Poet will be staging a performance in the Turbine Hall, performance by Sway, Stooki x Stooki Sound bringing Trap music to the Tanks with synchronised visuals, and Raw Material who will present a fusion of live art, electronic sound, song and spoken word, featuring performers such as Monster Playground, Celloman, FLOetic Lara, Tagz, Potent Whisper & Barka. Wow! Inspiring. So get off YOUR wall and take part!