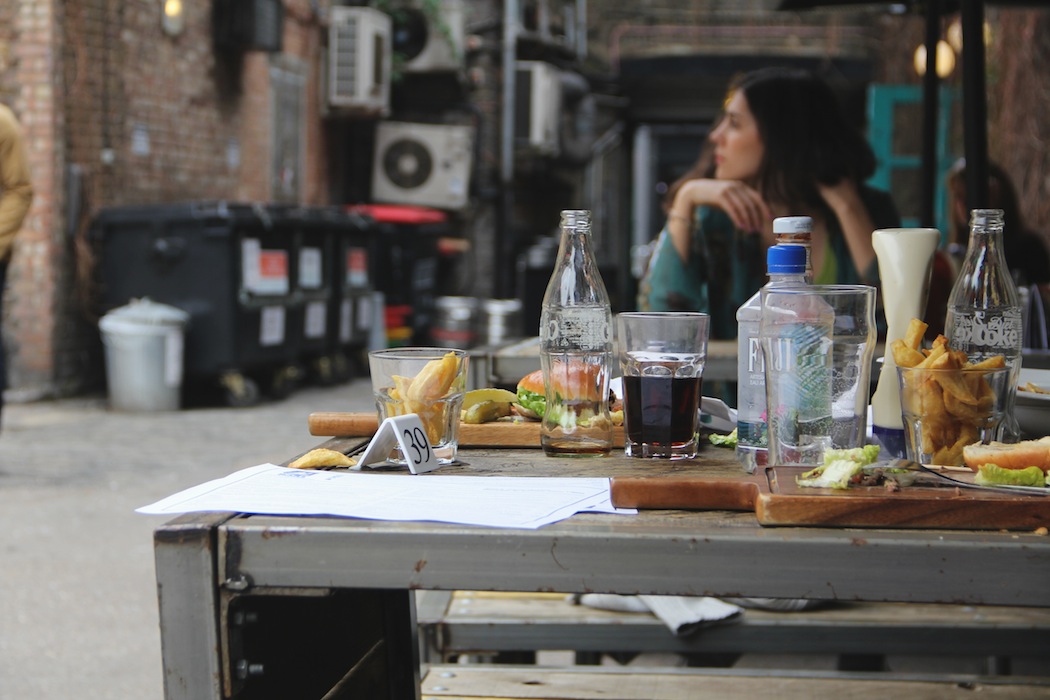 From London to Oslo, there isn’t anywhere Middlesex University Fashion Communication and Styling graduate Katrine Ascic isn’t prepared to spread the unique joy of East London. By setting up The East Lounge, she’s bringing that rare East spirit to Scandinavia. 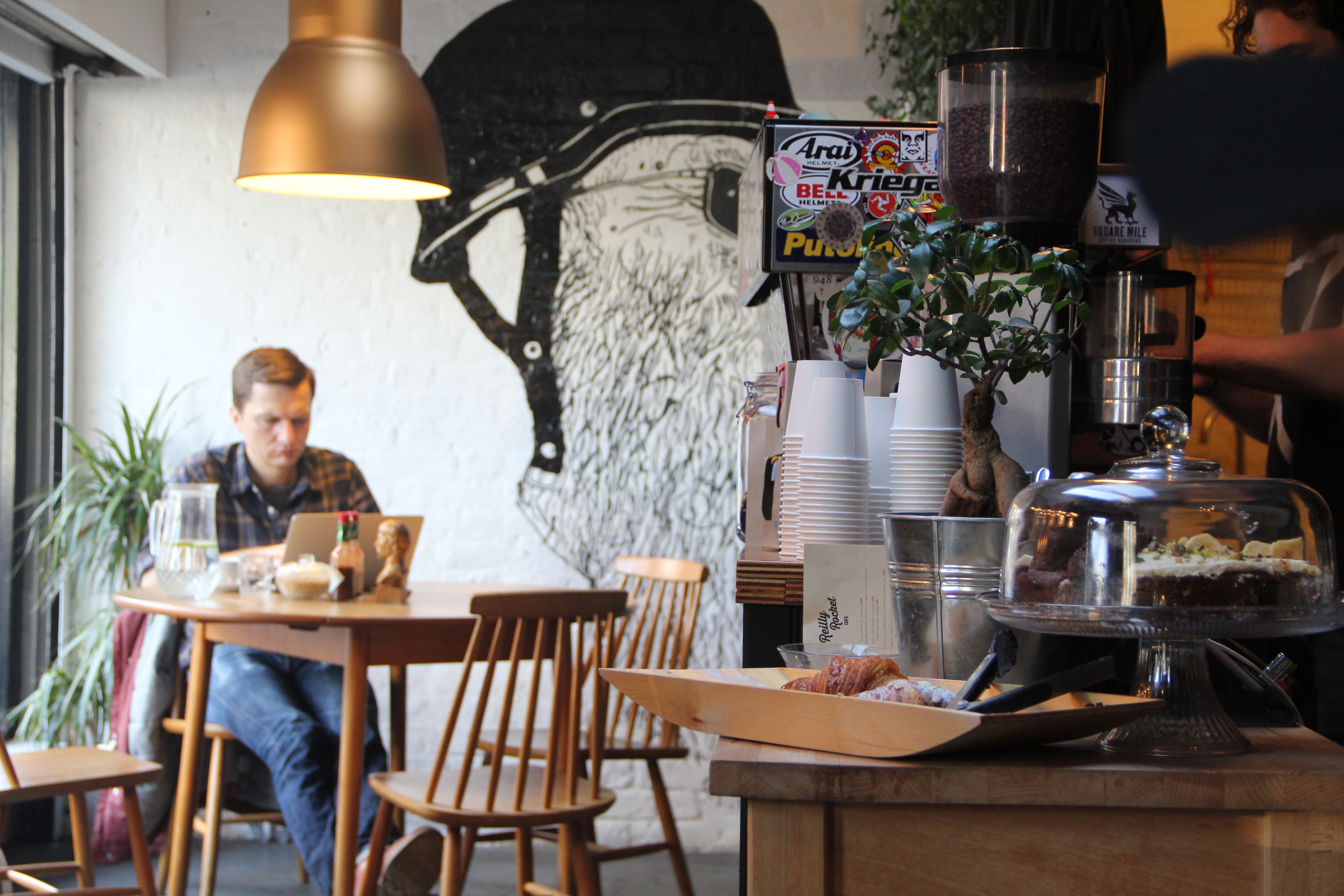 Volt Café: Sum up what you do in one sentence
Katrine Ascic: I work as a webmaster for A.Huseby & Co, a high end furniture store in Oslo, and working on my new business venture, FLOKK.

VC: After you graduated you moved back to Oslo. What’s the difference in the creative scene between there and London?
KA: Walking up the main shopping street in Oslo you will see a pattern. I feel that people here in Oslo are more mainstream, in contrary to London where standing out is a ‘must’!
I remember the winter pre-moving to London I was walking around in Oslo and every third person I saw was wearing a Parajumper coat and ACNE Pistol boots – I feel that explains the level of creativity in Oslo pretty good.
The creative scene in Oslo is very much about the Norwegian celebrities, and the bloggers. I feel that living here I have to go very deep within my self to find inspiration, whilst when I lived in East London all I had to do was step outside my front door and inspiration would hit me. It’s hard. I do miss that a lot.
Here I feel that standing out and taking risks a very rare, it doesn’t quite fit the Law of Jante, a law planted deep in the roots of Norwegians. It feels like the mentality is ‘if other people haven’t done it before it is impossible’ and if you wear the apparel accepted at that certain time, + a bit more chic and expensive, you are on board. I would say that taking risks and, for example, starting you own business, you have to be especially strong and literately don’t give a f*** about other peoples opinion of you –haters gonna hate, isn’t that what they say? I guess, sadly, that the word I would use to describe the creative scene in Oslo is boring.
London is such an inspiring city – so many different people and different styles. People there are not afraid of standing out, making a statement through what they do and what they wear. I appreciate and admire that!

VC: Did moving from London back to Oslo affect your creativity?
KA: Absolutely. I am a dreamer and one of my favourite hobbies is to sit in a coffee shop and people-watch. Inspiration is very important to me, and I very often get that from other people. Don’t get me wrong, Oslo is a very beautiful and idyllic city by the sea and if you love nature this is the place to be, but when talking about creativity, again, inspiration is important to me and if you get that from other people it gets hard in a city where the majority looks exactly the same. 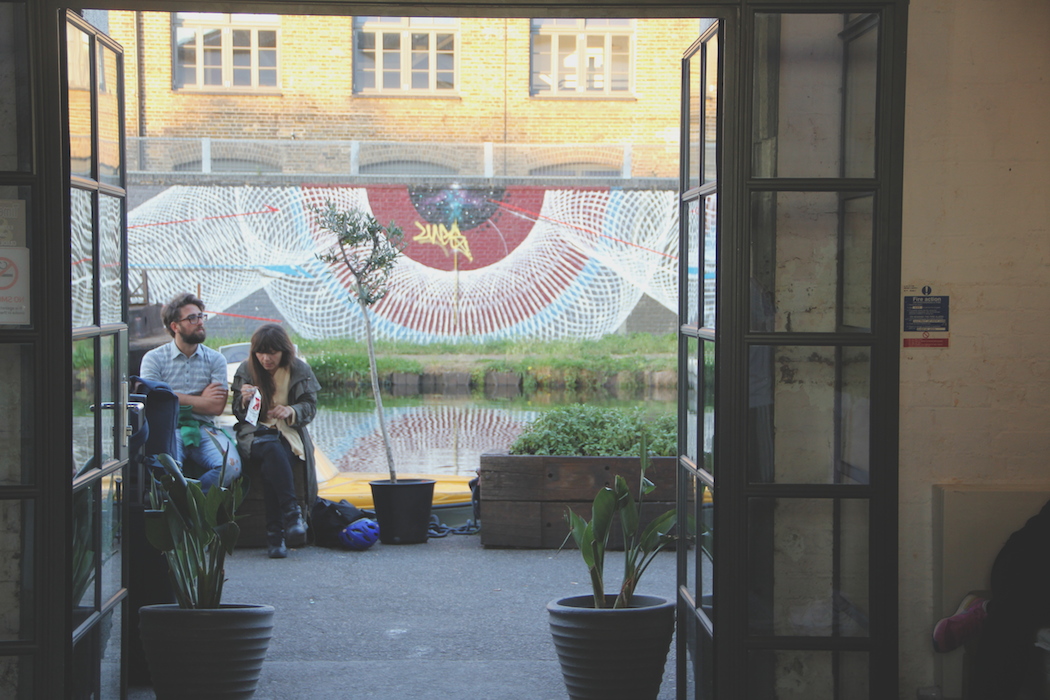 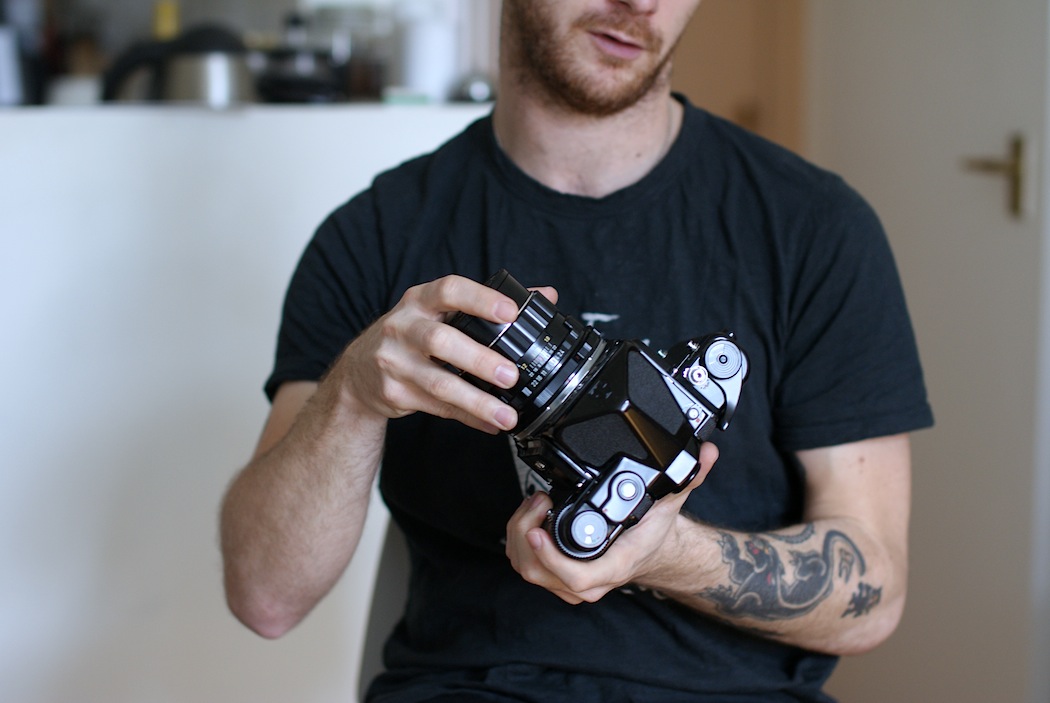 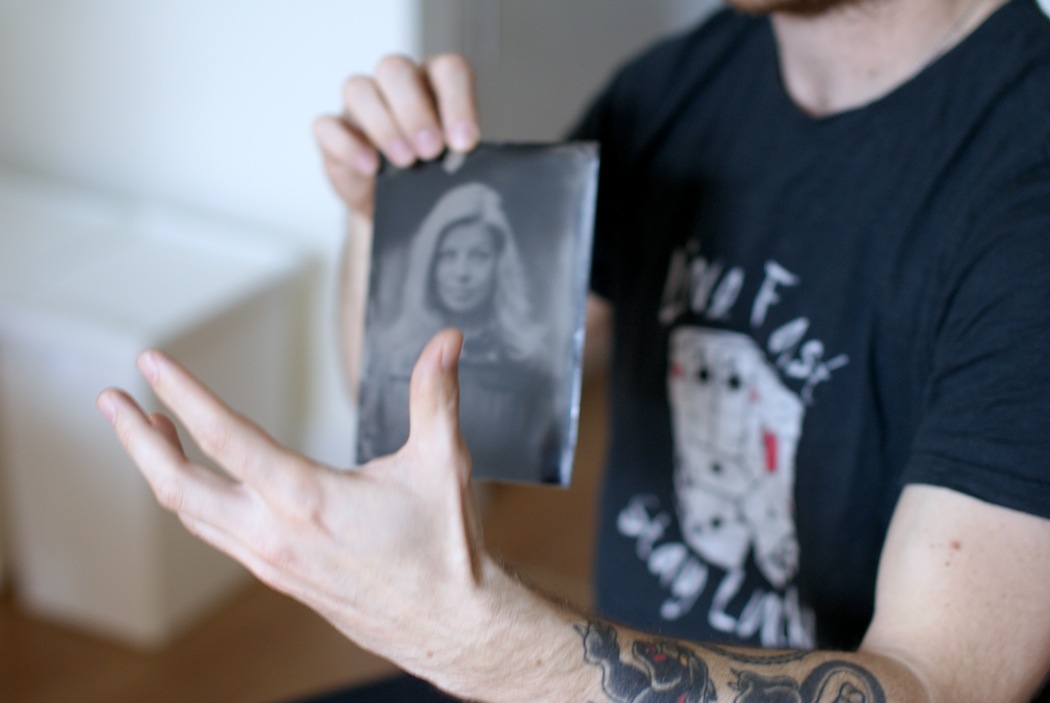 VC: How did you come about creating The East Lounge?
KA: I created ‘The East Lounge’ because whenever my friends there in Norway asked me where I lived and my answer was ‘East London’ many of them reacted with surprise wondering whether it was a dangerous place to live. I often tried to convince them to go somewhere else than Oxford Street and Soho when visiting London, telling them that they would love East London, and from there ‘The East Lounge’ was created. I wanted to show East London and the creative people living there from a Scandi-eye.

VC: When triggered your passion for media?
KA: When I worked on ‘The East Lounge’ I would work all day, and all night, getting very little sleep (this was rare for me) – not only because I had to, but because it gave me tremendous joy. I would wake up every morning with a smile on my face ready to be the master of my own little media-universe. For some this might sound silly, but for me that is happiness. Working with the site and using social media to increase viewer reach was exciting to me, so that was when I realized that working with media was my career of choice.

VC: You’re starting a new business venture soon. Can you tell us anything about it?
KA: I have started a company called FLOKK. Directly translated to English flokk means pack. Flokk is also a word from Norse Mythology defining a story about important people.
In the beginning FLOKK will be a website profiling Norwegian people studying, or newly graduates, from creative studies through portrait interviews done by journalists and photographers, again, studying or newly graduated. The plan is to create a platform where creative Norwegian talents can profile themselves and their work – as there are none at the present. It is a very important project for me that I am very passionate about and feel is very necessary. There are so many talented Norwegians that really do not get the credit they deserve. Creative Oslo is all about the Norwegian celebrities, and it shouldn’t be. 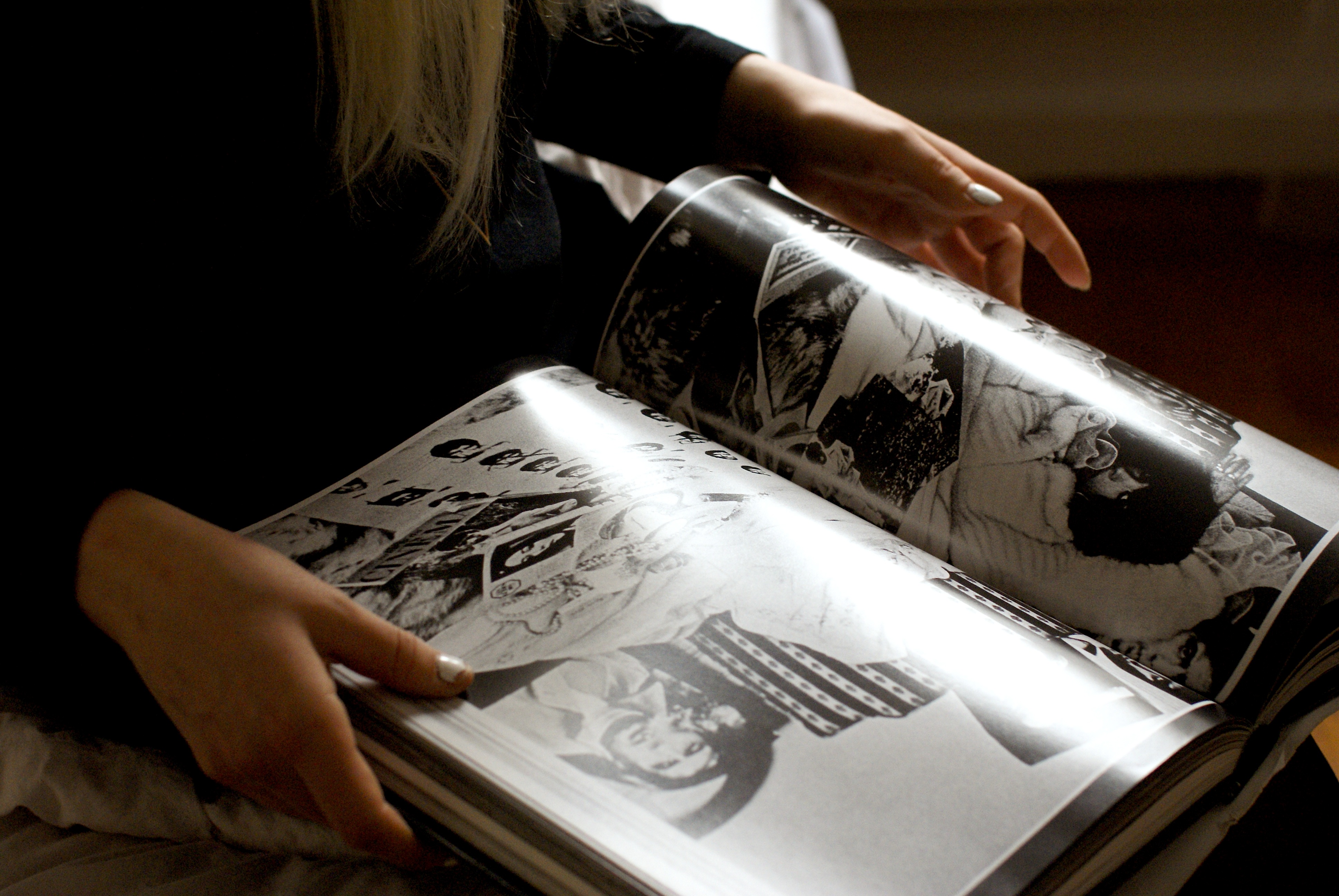 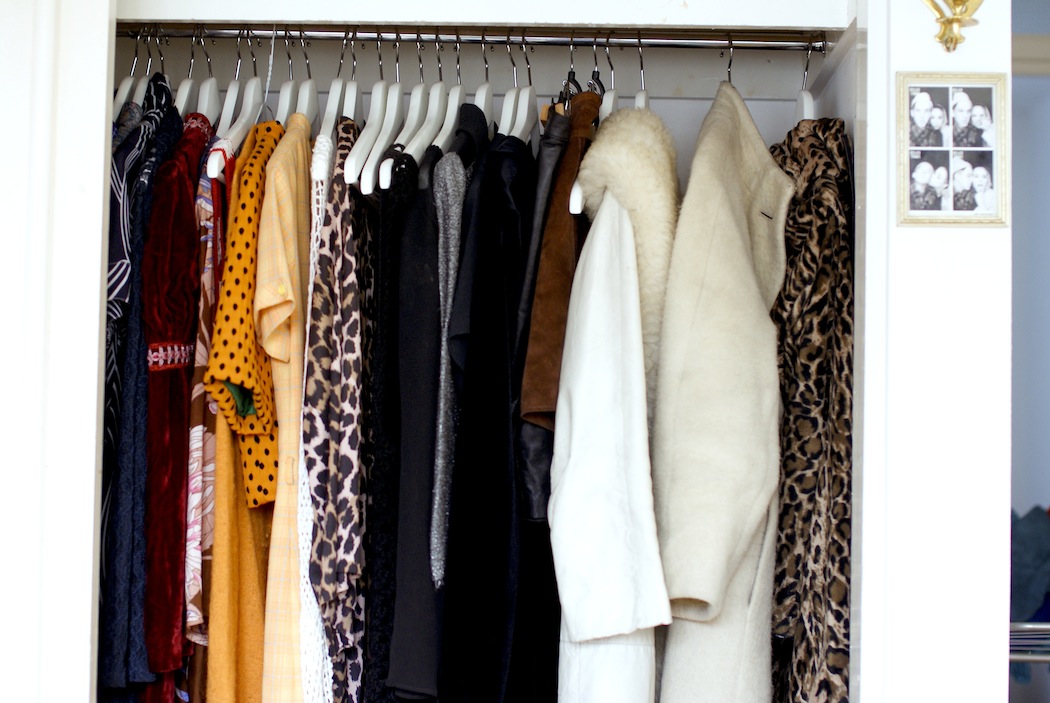 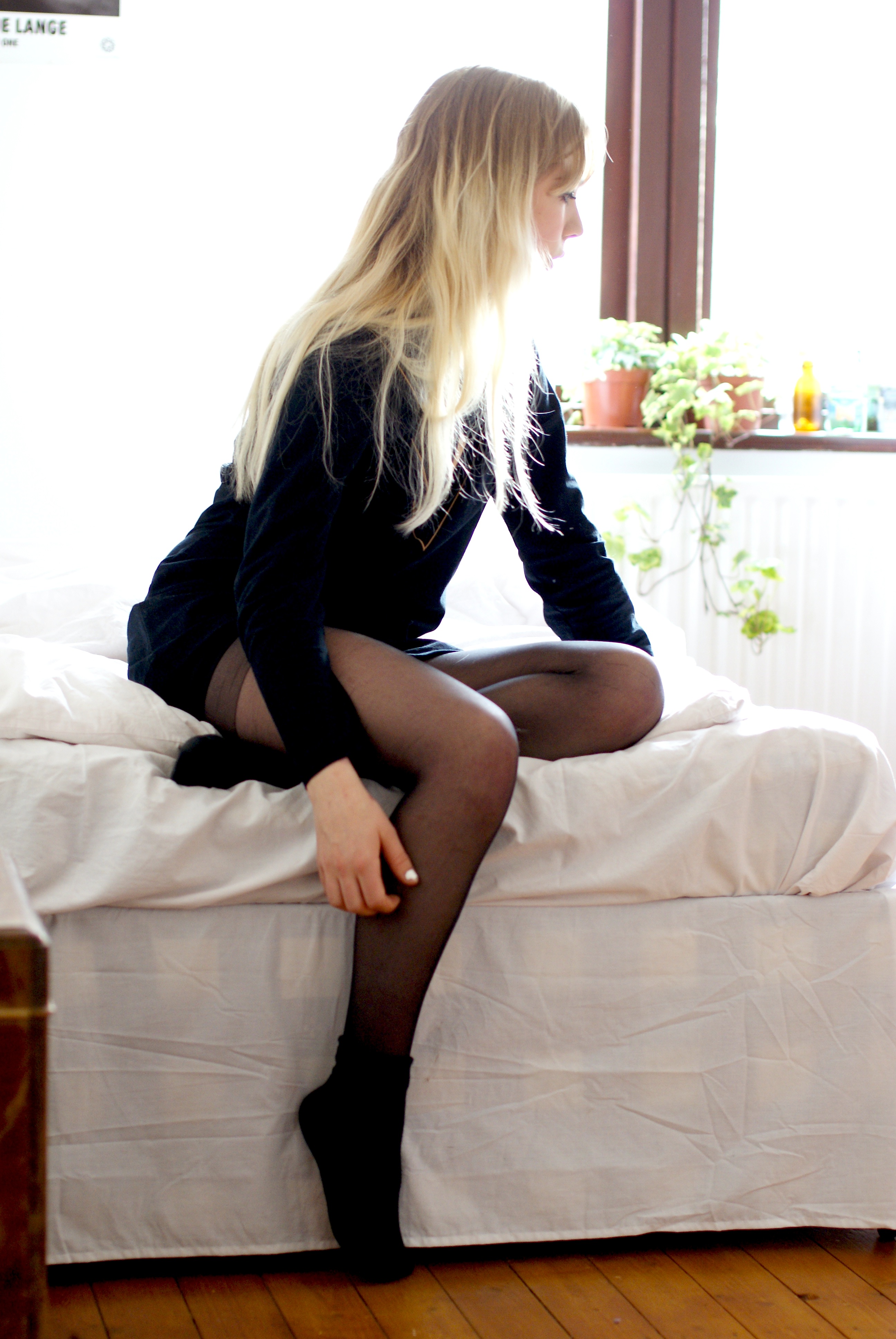 VC: Do you think collaboration is important in the creative industries?
KA: That is a hard question to answer. For some companies and people it works, for others it can be a fiasco. I think that it is important as something new and creative always excites viewers and buyers, but only when the collaboration goes well. On the other side it can set a bad reputation on the companies should it go wrong. Take two examples: H&M and their collaborations with High End designers went very well, whilst the collaboration between Andy Warhol and Jean-Michael Basquiat, two very acknowledged people in the creative scene at the time, became a fiasco.

VC: If you had to pick one designer to wear for the rest of your life, who would it be and why?
KA: If I really had to choose one I would probably end up wandering around in the Norwegian mountains with sheep and a scissor, naked in the summer, covered in wool during winter as wearing only one designer would take away my personality in apparel. For me combining different designers, clothing from the high street, vintage finds and different things you pick up whilst traveling is what makes the art of getting dressed in the morning. 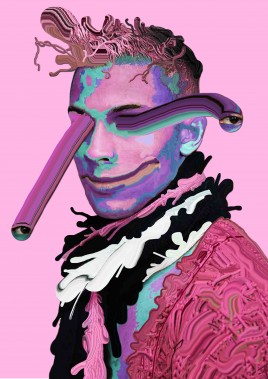 Seeing as this year’s graduates are about to showcase their final collections and leave behind the comfort of university, we’ve caught up with the graduates of 2014. They discuss their experiences, achievements, hopes and losses since graduating with us.   SHAUN EVELYN Middlesex university – fashion communication and styling – www.shaunevelyn.co.uk – shaunevelyn@icloud.com […] 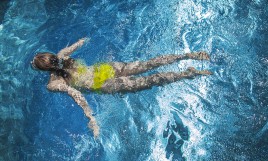 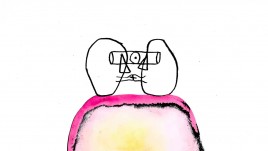 Seeing as this year’s graduates are about to showcase their final collections and leave behind the comfort of university, we’ve caught up with the graduates of 2014. They discuss their experiences, achievements, hopes and losses since graduating with us.   DIYALA MUIR Westminster – Illustration – www.diyalamuir.com – diyalamuir@gmail.com   Animating short films and […]