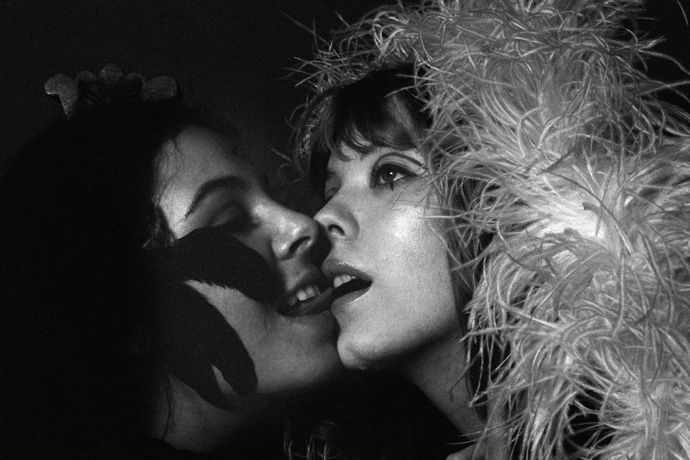 Looking at these images a variety of feelings well up. On one hand I deplore the idea of a group of women existing solely to (ahem) hang out with famous musicians, competing with other women for their favours. That does seem a little dumb. On the other hand, I guess no-one forced them, they did this entirely off their own bat. And they did look amazing, not just sexy in a man-pleasing way, but truly glamorous and stylish.

Frank Zappa, who’d learnt a trick or two from his brief career in advertising before becaming a musician, thought them important enough to form a band out of a group of them, The GTOs, led by the legendary Pamela Des Barres, who worked as an opening act for Frank Zappa and the Mothers of Invention. 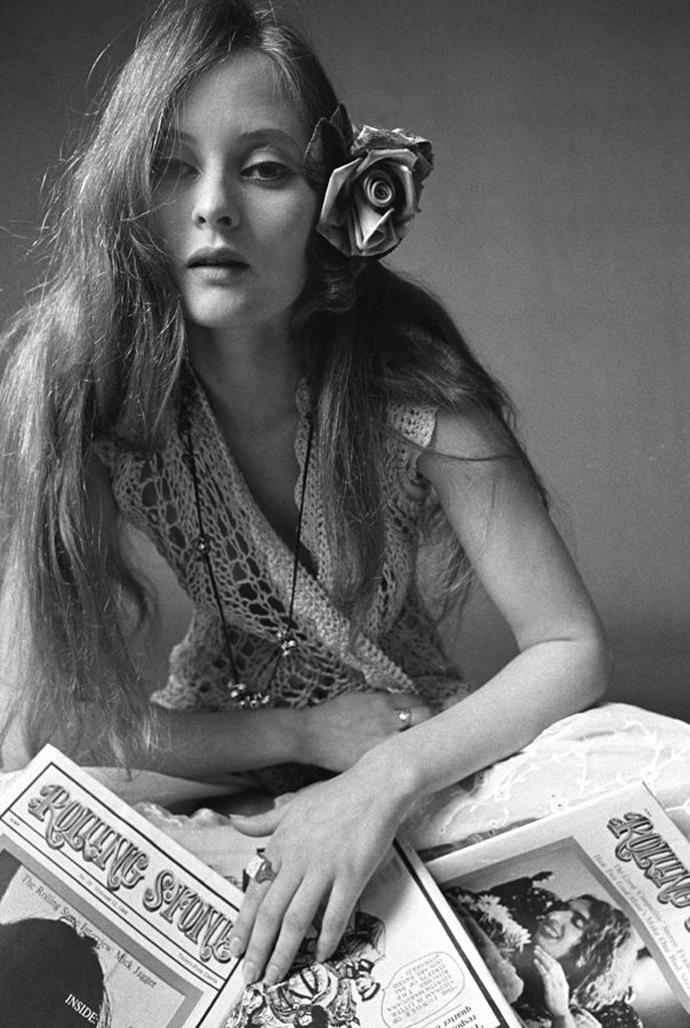 Baron Wolman was a photographer for Rolling Stone magazine and in a working day covered scenarios as diverse as a backstage session with James Brown; dinner with Pete Townshend after a day photographing The Who recording the rock opera Tommy; shooting Janis Joplin performing at his house to recreate a performance for a live review; flying to New York to photograph Mick and Keith as they announced the Stones‘ Altamont show; being on stage with Santana in front of 300,000 people at Woodstock; or being almost whacked by Jimi Hendrix as he swung his guitar in concert. 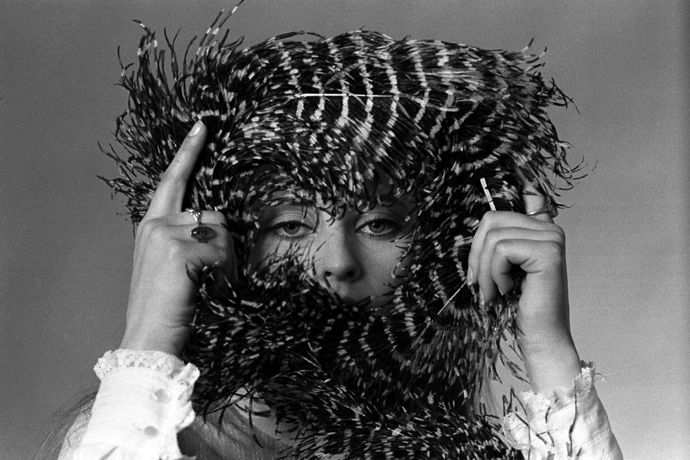 While he worked, Baron had spotted that aside from the usual hangers-on at concerts, there were women who had obviously spent an inordinate amount of time and effort putting themselves together for their backstage appearance. They weren’t just listlessly hoping to get noticed by someone who knew the members of the band and might be able to get them backstage, these trophy hunters were rocking a look and had their sights set on triple AAA passes in more ways than one. The groupies were a subculture of chic that both Baron and Rolling Stone editor Jann Wenner thought were worth featuring. This led to an entire issue in 1968 of Rolling Stone called Groupies And Other Girls featuring insightful interviews and photographs of the scene. 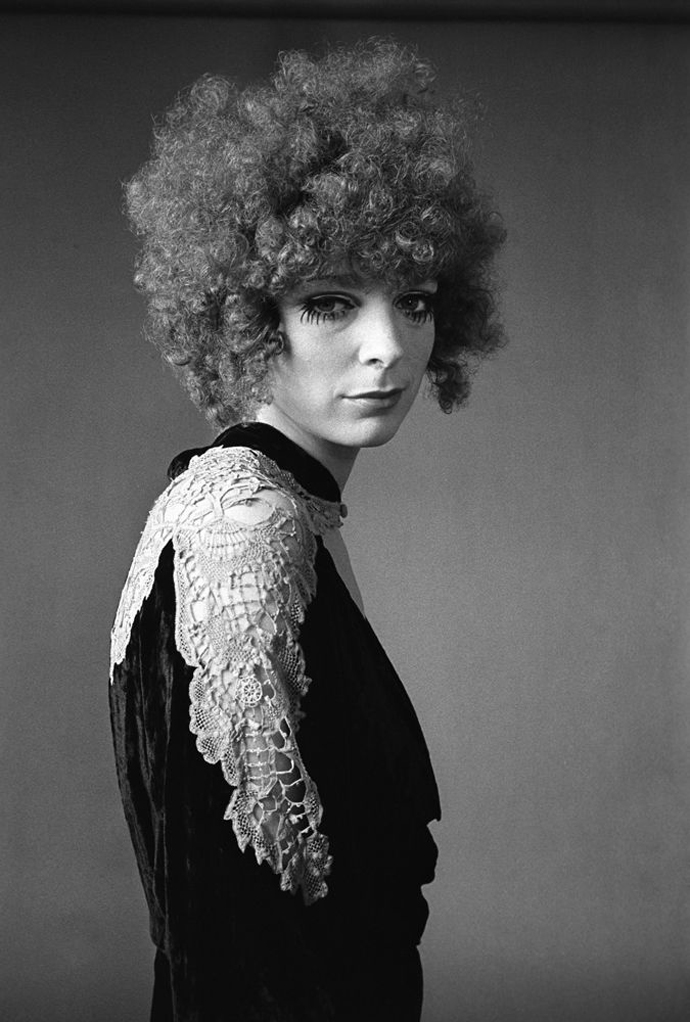 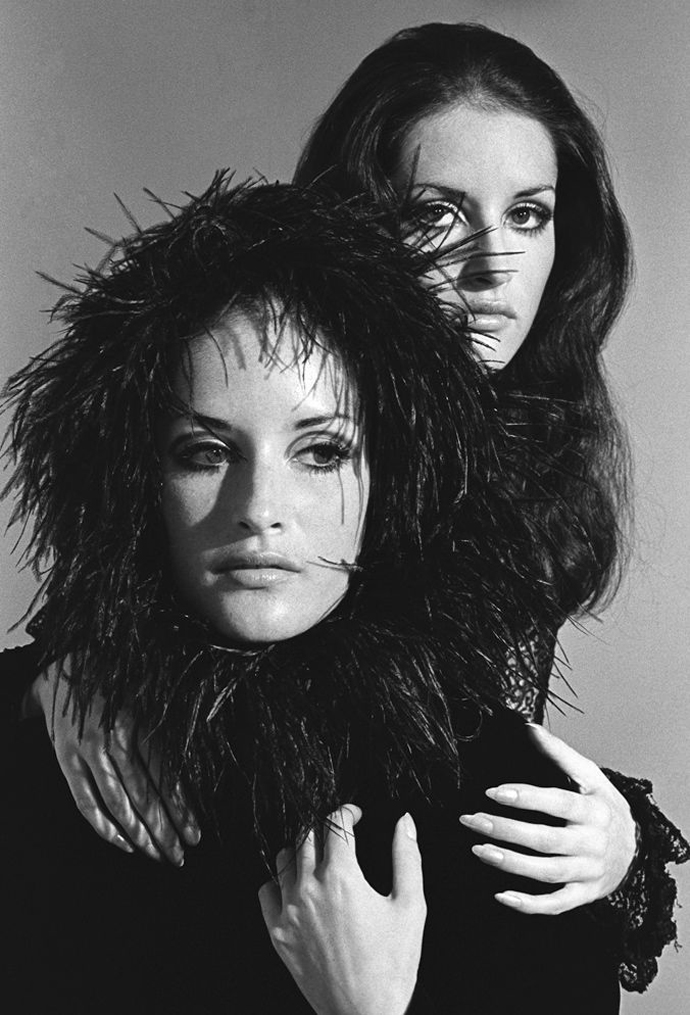 All images in the exhibit can be purchased online at rockpaperphoto.com as limited-edition fine art prints hand-signed and numbered by Baron Wolman. Rock Paper Photo is the ultimate online gallery of fine art pop culture photography, where fans and collectors can discover and purchase iconic images of their favorite artists and personalities from the last half century. 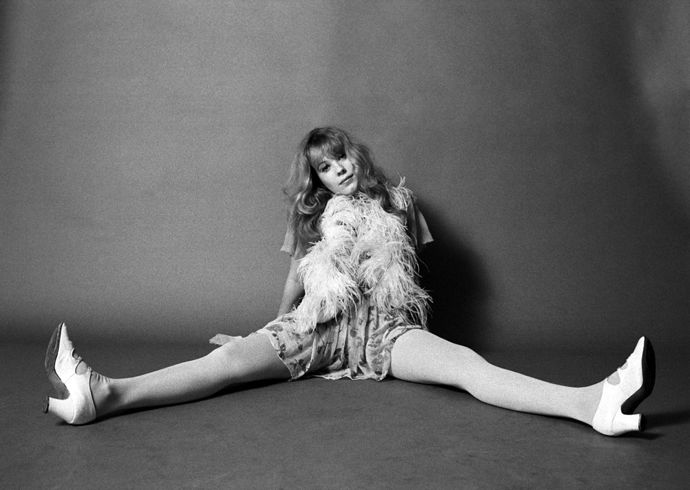 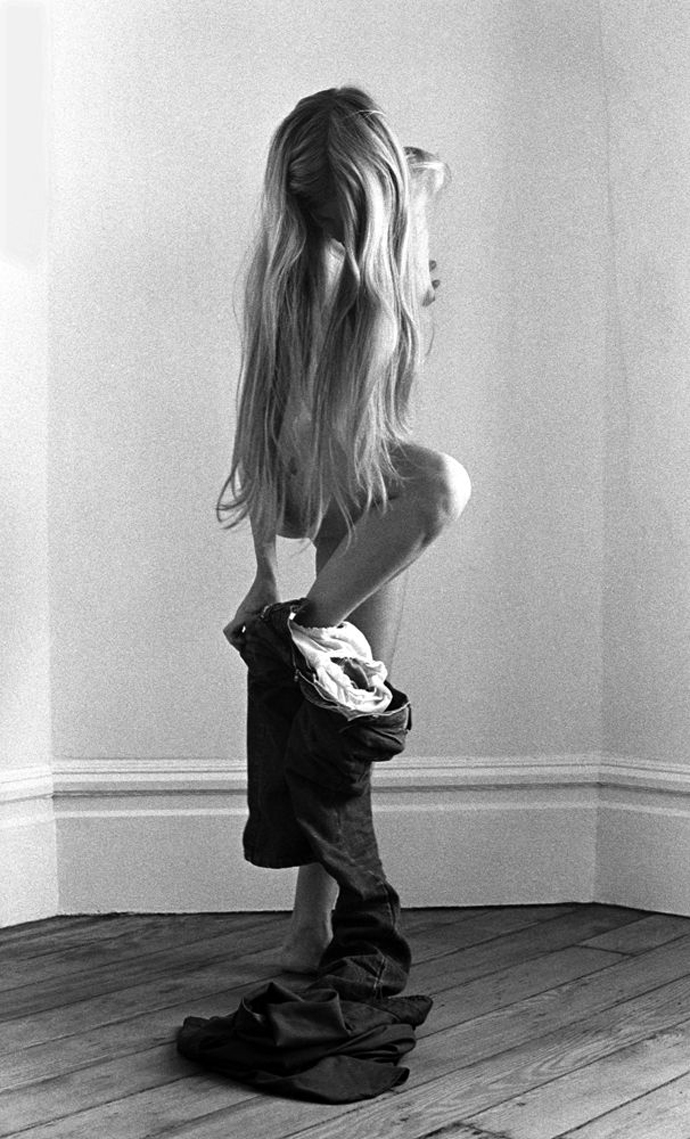 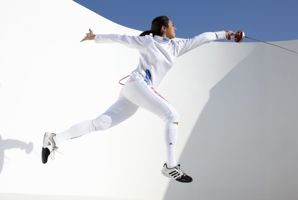