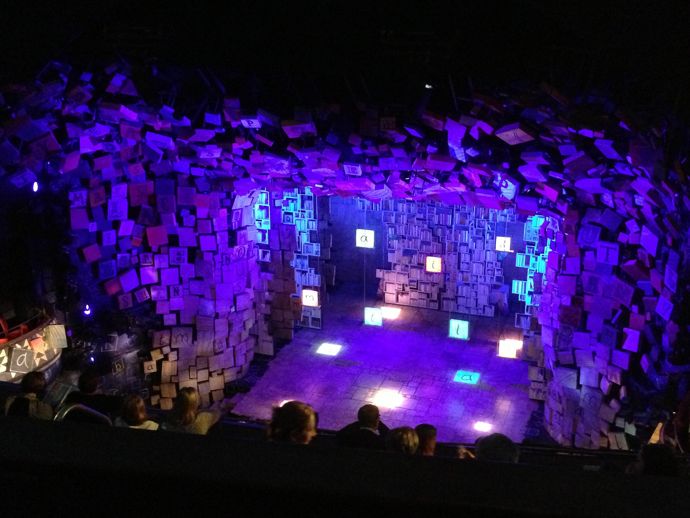 The stunning set design from Matilda the Musical

Theatres are great, there’s something about seeing a play or a musical being performed live in front of you that feels very special. Volt Café has selected five great plays from a huge selection of current productions in London. Obviously, if you live in London it’s a piece of cake to get to these shows. If not, Hotel Direct offer theatre breaks where you get a cheaper deal if you book your hotel and tickets as a package through them. Takes the hassle out of linking up dates and saves money which is pretty cool.
For anyone who is wary of going to the theatre I absolutely recommend starting out with a play by Roald Dahl. He had such a deliciously warped mind and there’s always a twist in the tale. His children’s stories are especially delightful; they fizz with naughtiness and rebellion against ‘drearies’, be they grown-ups or other children. Dahl’s Matilda the Musical is currently enjoying the dream scenario of any theatrical investor – sell-out runs in both London and NYC. For anyone unfamiliar with this children’s classic, Matilda is a sweetie who loves books and reading. Her parents love tricking people and watching television. School is hell, ruled over by the foul bully Miss Trunchbull. Luckily Matilda discovers that she has supernatural powers! When you add a score and lyrics by brilliant Australian comedy multi-talent Tim Minchin and a screenplay by Dennis Kelly you get the musical equivalent of a sherbet fountain laced with crystal meth.

The Book of Mormon has music by Robert Lopez, the man behind Avenue Q and a story by Trey Parker and Matt Stone, the team behind South Park and Team America: World Police. With the latter involved you know what to expect: the sort of humour made famous in South Park – rude, probably offensive, controversial, guaranteed to make you laugh against your will kind of stuff. A guilty pleasure indeed. However, 9 Tony awards and sell-out shows both here and in the US is all an attest to its spirited brightness. And it is very, very funny… In short, the main character is despatched to Uganda rather than Orlando, Florida by the Mormon mission, much to his annoyance. Once there, his hangdog sidekick, who has never actually read the Book of Mormon, realises that he can up the baptism-quotient in Uganda if he just improvises upon the founding myth, throwing in details from other legends such as Star Wars and The Hobbit. Much hilarity ensues. 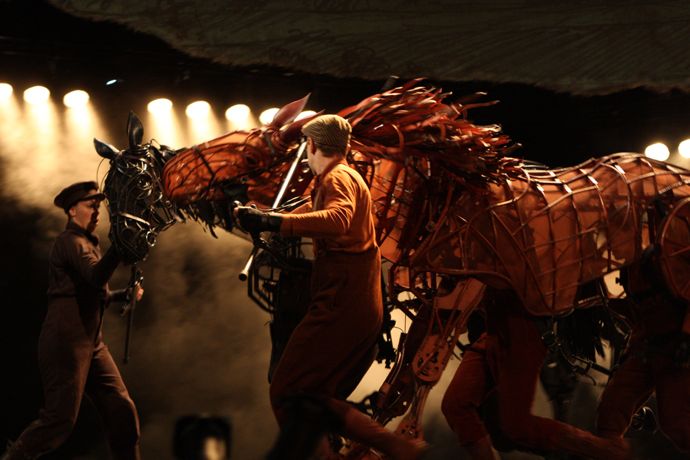 Two of the amazing horses from War Horse

The National Theatre’s War Horse is actually a children’s book that has been turned into a visually stunning and unflinching depiction of the futility and horror of war, sadly a theme that remains perennially apt. War Horse is particularly special thanks to Handspring’s astonishing life-size puppets. Magical metal renditions in shape, like an inspired doodle brought alive, they somehow appear to be real thanks to the puppeteers and Toby Sedgwick’s incredible choreography. They are the truly the stars of Tom Morris and Marianne Elliott’s production.
Without them, Morpurgo’s tale of how a teenage boy enlisted World War I in order to track down his beloved horse might have simply been a likeable, albeit somewhat mawkish introduction to the catastrophe of that war. With them, it is something different entirely, a virtuoso ballet of war scenes that are in turns stylized and breathtaking.

Fans of Daniel Radcliffe will be delighted to see his return to the London stage after his theatrical debut in Equus back in 2007. Radcliffe portrayed Harry Potter’s extraordinary coming of age in the eponymous series of books by JK Rowling and now plays Billy in The Cripple Of Inishmaan, which examines an ordinary coming of age in extraordinary circumstances. Part of a trilogy by Martin McDonagh and set on the Aran islands off Galway in 1934, it finds a community besides itself at the prospect of a Hollywood film being made on a neighbouring island. The cripple Billy Claven hopes that getting a part in the film will help him escape his tedious and difficult life.
Martin McDonagh’s darkly comic masterpiece confirms his position as one of the most original Irish voices to emerge in the second half of the twentieth century.

And a guilty, guilty treat – Mamma Mia! The exclamation mark is part of the title but you will actually feel as if you swallowed an exclamation mark or three after seeing it. This production defies even the stiffest stiff from planet Stiff to be swept along and – possibly surreptitiously at first – you will find yourself laughing and singing along to the insanely catchy songs of ABBA. Love.

Matilda the Musical at the Cambridge Theatre
www.matildathemusical.com

The Book of Mormon at the Prince of Wales Theatre
www.bookofmormonlondon.com

The Cripple of Inishmaan at the Noel Coward Theatre www.theatrepeople.com/Inishmaan 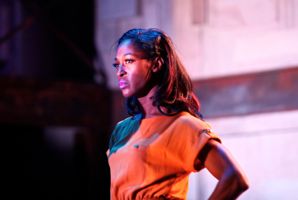 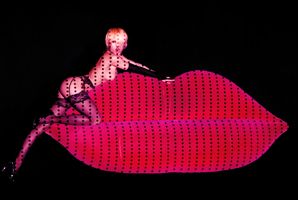 Till the 22nd December 2012, Crazy Horse Paris presents the extravagant and opulent production of Forever Crazy staged in a luxurious venue on London’s South Bank 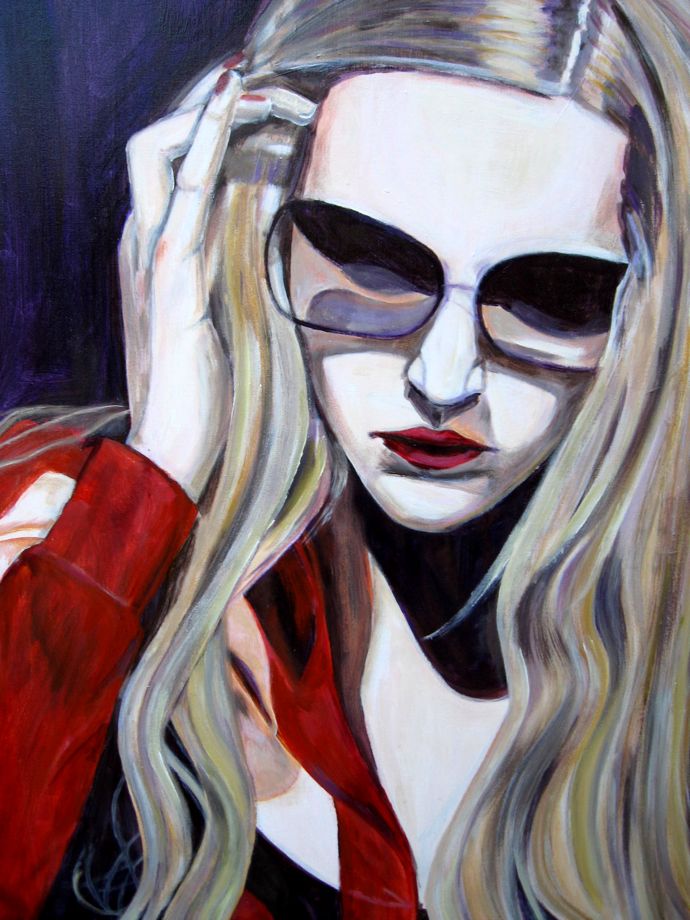