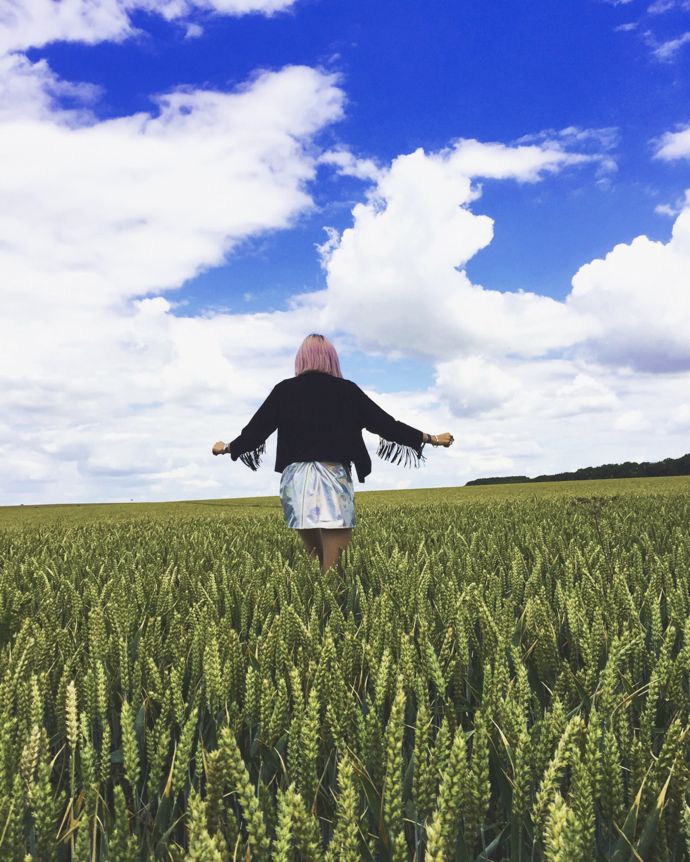 Summer’s finally here, just in time to add to the wonder that was this year’s Farr Festival.

In the seven years since the electronic festival started, Farr’s signature has to be its intimate setting. 2016’s ‘Back to the Woods’ theme was the perfect excuse for everyone to loaf around on hay bales and get lost after hours in the forest with strangers while listening to music. In sync with this theme, eyewear brand Hook LDN paired up with Farr to present ‘Shared Vision’, a multi-purpose venue that acted as a conductor to bring people together in one tent.

Under this roof, a series of talks took place. One was especially interesting, featuring producer and DJ Terry Farley and the co-founder of iconic acid house fanzine ‘Boy’s Own’ Cymon Eckel, who took us on a vivid discussion about the presence of ‘Boy’s Own’. Amidst the grassy setting, the two addressed the importance of the fanzine for being at the kick-start of the 90’s dance and rave culture and quipped, “Fanzines should be about fucking everybody off”. Farley and Eckel also dipped into the culture differences back then and now, and talked us through the atmosphere of being a part of the renowned underground rave scene. 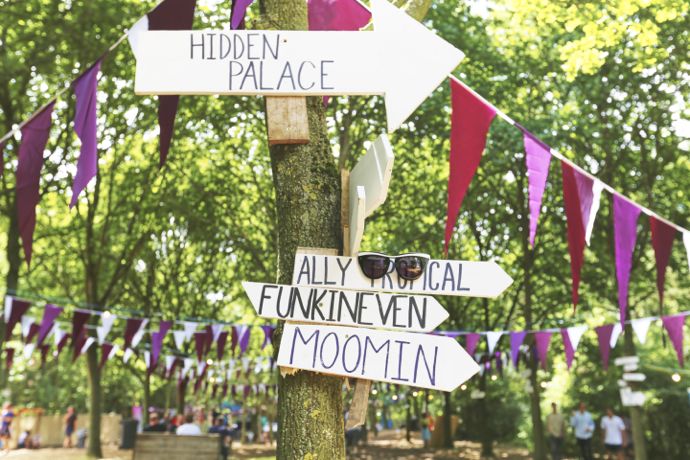 Alongside the talks, the tent was overflowing with raw talent with acoustics sets from artists such as Oh Sister, who filled the perimeter of the tent with purity as she sang blue-eyed soul into her guitar, performing her ultimate track ‘For the Dales’. Following her, Charlie Deelun contributed soothing pop soul with calming melodies to ease the crowd through any post-party symptoms from the night before.

As well as a taste for entertainment, Hook LDN was notably the eyewear brand of choice for the weekend, helping to hide those eyes that tell one too many stories. From artists to festivalgoers alike, the lenses transitioned into all crowds making their way into a hash tag on social media (see here). 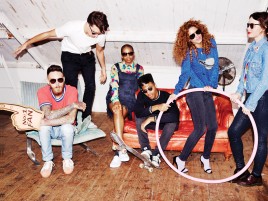 Born in London and handmade in England, HOOK LDN isn’t your average eyewear brand; this is unisex premium eyewear which makes a statement and is driven by the creative expression of music and promoting up-and-coming music talent. It also happens to be dedicated to driving their community to achieve their visions through the […] 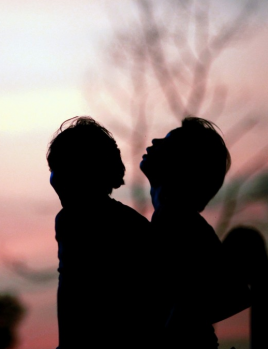 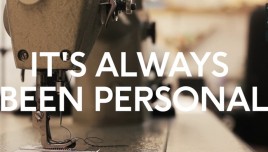