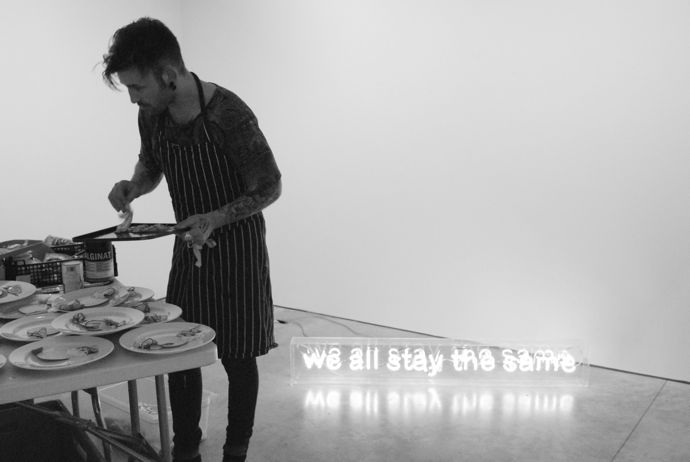 On the 25th, 26th and 27th April the Cob Gallery is presenting the second installment of Dine at Cob. For those not familiar with this concept, it consists of the Cob working  in partnership with renowned chef, Daniel Morgan. Morgan, formerly of The Ritz, Maze and The Square, has designed an experimental menu to reflect the current exhibition at the Cob Gallery by Mark Melvin, titled Sunday.

Using wit and wordplay, Melvin reappropriates familiar songs and idioms to explore time, repetition, and the cyclical nature of cultural stimulation and communication. Part of a new generation of young British artists, Melvin’s work was selected by Tim Marlow and Sir Peter Blake as the winner of the 2005 Nationwide Mercury Art Prize and was featured as one of Saatchi’s 4 New Sensations on Channel 4.

Melvin works primarily in installation, video and neon, thus transforming the gallery into a mesmerising world of colours and soundscapes, bright lights and moody darks. It is in this helter-skelter atmosphere that the dinners will be held. Morgan’s 5 course, light-inspired menu boasts all sorts of tantalising and evocative names, for instance a dessert called Vanilla Smoke and an appetiser named Liquid Bubble. Sounds very exciting!

Dinner is priced at £35 a head including a digestif, provided by Pernod Absinthe. Book your tickets by emailing info@cobgallery.com 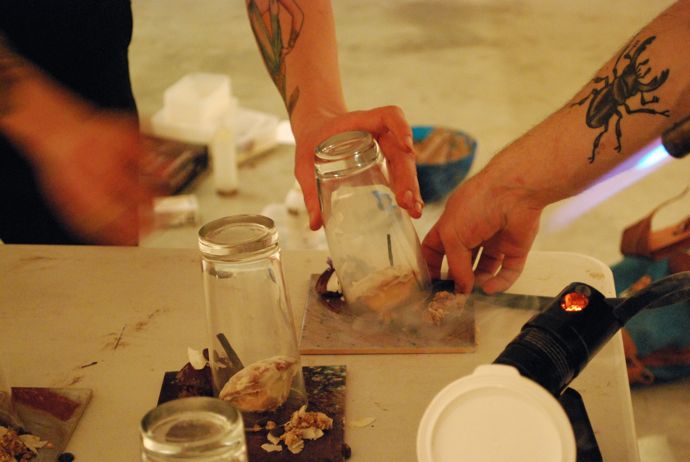 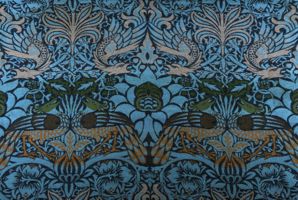