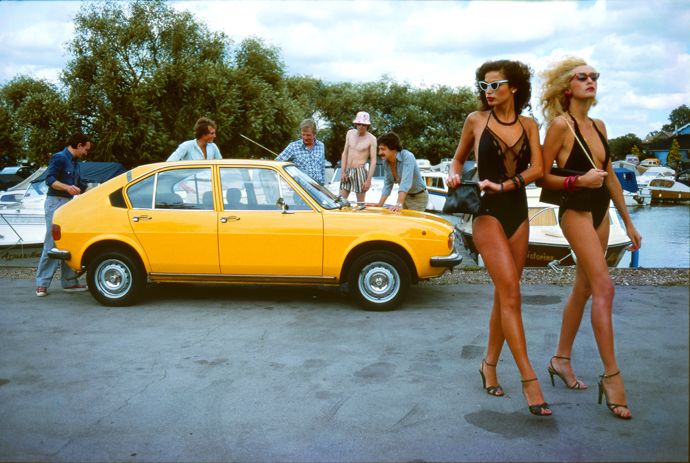 Photographer Brian Duffy initially trained as an artist, then as a dress designer at St Martin’s School of Art. After graduation he was offered a job at Balenciaga but was unable to take it up. While he was freelancing as a fashion artist for Harper’s Bazaar he was inspired to working as a photographer, eventually getting hired by British Vogue where he remained for 6 years. Together with friends David Bailey and Terence Donovan he made London swing. All three were working-class East Enders, very different to the predominantly upper-class photographers such as Norman Parkinson and Cecil Beaton of the previous era.

These East End enfant terribles were dubbed the Black Trinity and the Terrible Three, so clearly must have been VERY naughty during the 60’s. Of course this was a time when there appeared to be ample opportunity to be just that as Britain rebelled against the austere post-war years. They documented the fresh, kinetic and downright kooky world of fashion, music and sex through the 60’s and 70’s, shooting models, musicians and celebrities in what have become some of that era’s most iconic images. At some point along this wild ride, Duffy became a bit of a celebrity himself. However, in 1979, the photographer famously set fire to his entire collection of negatives and slides, quit his profession forever, and didn’t shoot another picture for nearly 30 years. Duffy was credited with a great caustic wit, with being very erudite, incredibly argumentative and by far the more talented of the trio. He passed away in 2010. 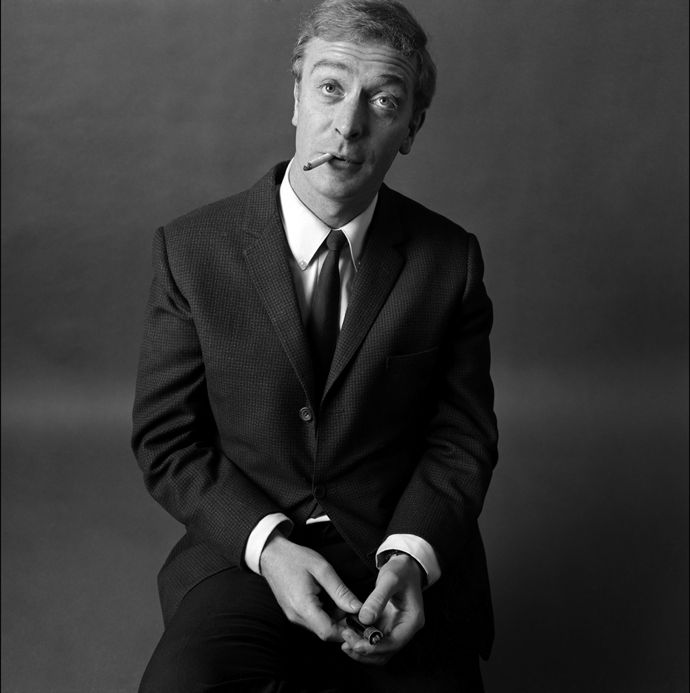 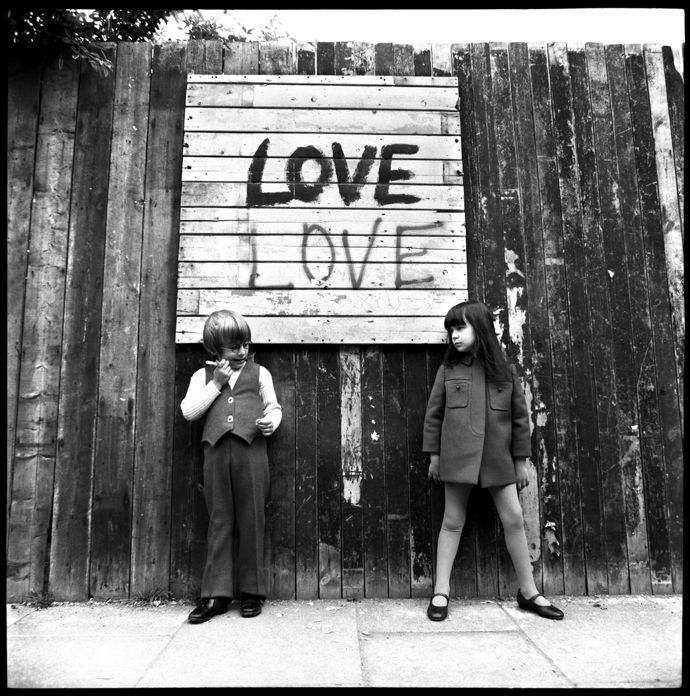 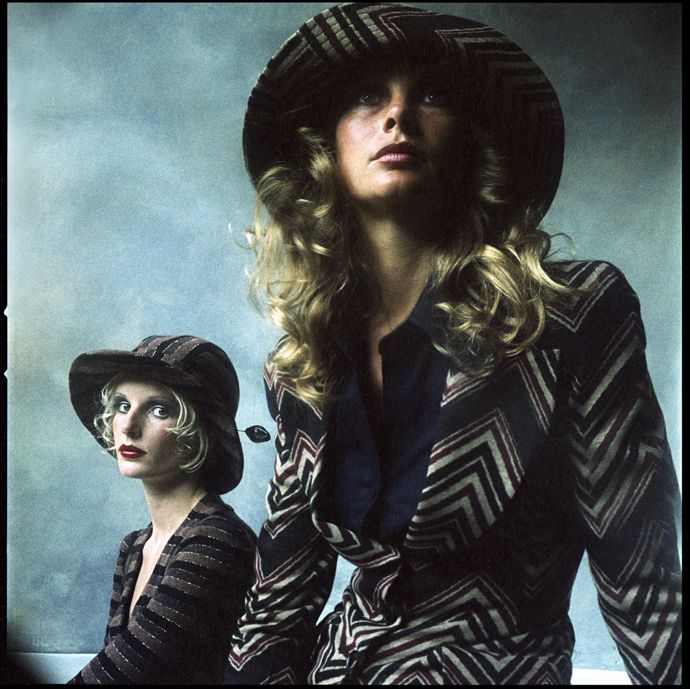 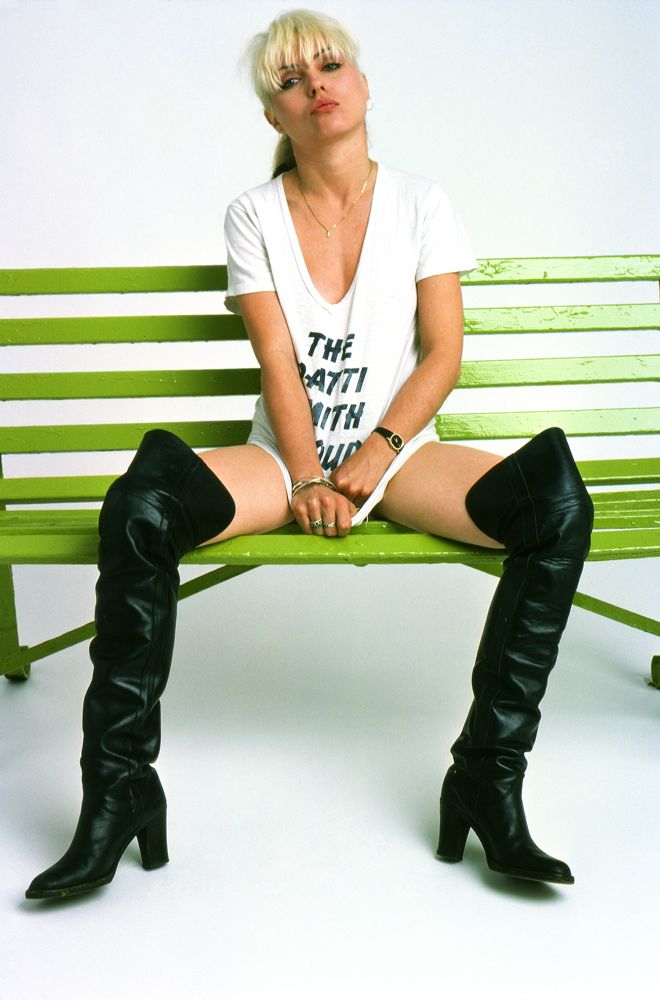 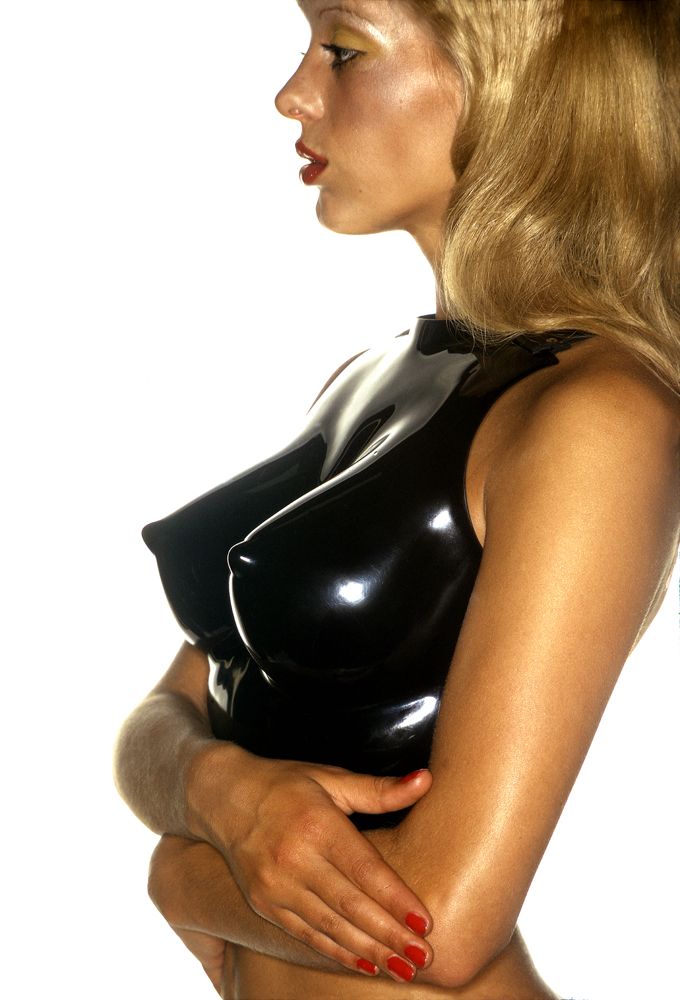 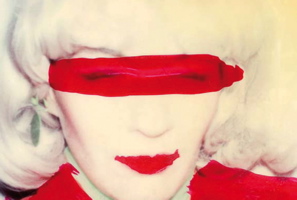 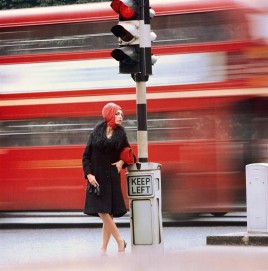 Traffic 1960 © Norman Parkinson   Famously known as ‘Swinging London’, London in the 60s was internationally renowned as the decade where anything went, fashion was at its most free and the idea of the ‘teenager’ was invented. Mary Quant invented the miniskirt and The Beatles and The Rolling Stones battled it out to become […]